Of fasting and healing – The tale of Shirley Lindemann’s recovery 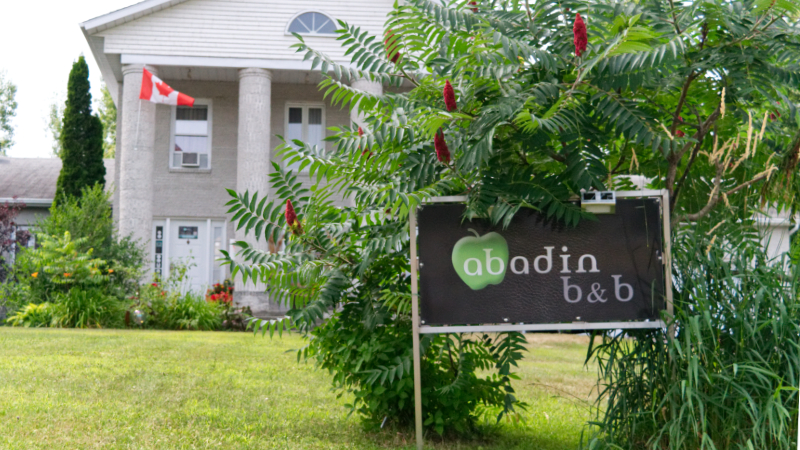 Shirley Lindemann, co-owner of Abadin Bed & Breakfast, is the author of an amazing story of recovery and self-healing. Read on and take a stroll through the wonderful world of healthy living through fasting.

Every once in a while, there’s this story of healing, of coming back from the brink, that’s so hard to believe it drives us to know more; to figure out “what’s the catch”?

And, rare still, do those stories hold up. And then we can’t help but wonder, “Why isn’t everyone doing this?!”.

The tale of Shirley Lindemann is one such story.

In a sense, the story began in 2003 with a diagnosis of Lupus, an oft-deadly autoimmune disease where the body’s immune system wages war on itself.

If that wasn’t enough, in December 2016, Lindemann had to undergo emergency open-lung surgery after massive hemoptysis (bleeding of the lungs). A diagnosis of Wegener’s Granulomatosis was added to the list.

If one focuses on illness and woe, that is indeed how the story began… But a sad tale this isn’t; it is a story of healing. A good story.

The benefits of fasting

“When I was about 25, I did a three-week fast in a spa-clinic in Germany. We got broth and a bit of juice, but that was basically it. I did it for health reasons. It’s a common thing to do in Germany,” recounted Lindemann.

It was a recurring thing for Lindemann. Every year or so, she would repeat the experience. 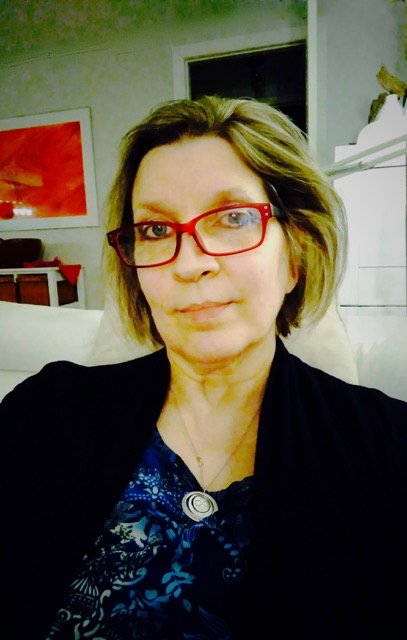 At the dawn of 2017, Shirley Lindemann was given 3 to 12 months of borrowed time. Now, it’s summer 2018 and she is alive, well and sharing her knowledge. (Submitted photo)

In the late 90s North America, fasting and its benefits weren’t widespread knowledge, to a point where Lindemann and her husband simply pushed it aside for a time.

“It’s so much easier when you go to an institute or clinic and stay there. You’re not exposed to the temptations.”

Fasting eventually made a comeback in Lindemann’s life a few months after receiving the Wegener’s diagnosis.

Following her open lung surgery, Lindemann was put on chemotherapy and given a high dose of steroids, effectively stopping the bleeding while adding 45 pounds to her weight.

While it may have saved her life, the poison was taking its toll on her body – prompting Lindemann to start looking for ways to help her system deal with it.

In her research, she stumbled upon an old friend – fasting – which had just made the headlines in 2016 with the help of Yoshinori Ohsumi, a scientist who had just won a Nobel Prize for his discoveries on autophagy.

“Auto means ‘self’ and phagy means ‘eating’ – a phenomenon that is not only triggered but many times increased when you fast. This means your body system gets into high drive, deleting, killing and eating dead cells, broken cells, cancerous cells, protein overload,”

According to Lindemann’s research, this means that by fasting regularly, you can renew some of your body’s systems.

“When I fast, my white blood cell count goes down. Really, really down. And I can prove that because I had blood tests done every two weeks during chemotherapy.”

Lindemann would break her fasts intermittently and, during the “eating phases”, her white blood cell count would once again climb. However, these white blood cells were renewed.

“From my stem cells, I produced a shiny and new, perfectly functional immune system. There’s a lot of literature on the topic now because of this. Believe me, I did a lot of research in the past one-and-a-half years after they told me I had between 3 and twelve months to live.”

When Lindermann underwent open lung surgery in December 2016, although out of immediate danger, she was given a death sentence – 3 to 12 months. At the beginning of summer 2017 (six months of chemo and 45 pounds gained later), chemotherapy was to be reduced because it posed a new risk.

That’s when Lindermann started to treat her own body with fasting. After seven months, she had lost 65 pounds and was out of the danger zone. At the end of 2017, she was taken off all medication (Wegener’s, Lupus and asthma).

She is still alive and well today.

Even before the deadly dance with Wegener’s Granulomatosis, Lindemann and her husband owned and operated a Bed and Breakfast in L’Orignal, Ontario.

The elegant, cozy little spot is still around today . . .with added value. Anyone interested in learning more about water or intermittent fasting and its array of benefits will have access to all the information the couple, Ed and Shirley, have gathered over the past years as well as their advice. Moreover, those who wish to try it out for themselves can do so in a beautiful, calm and positive environment.

Much information on Intermittent Fasting, Water Fasting and Extended Fasting can be found on the Abadin B&B website (abadinbandb.ca) alongside great leads to even more information. 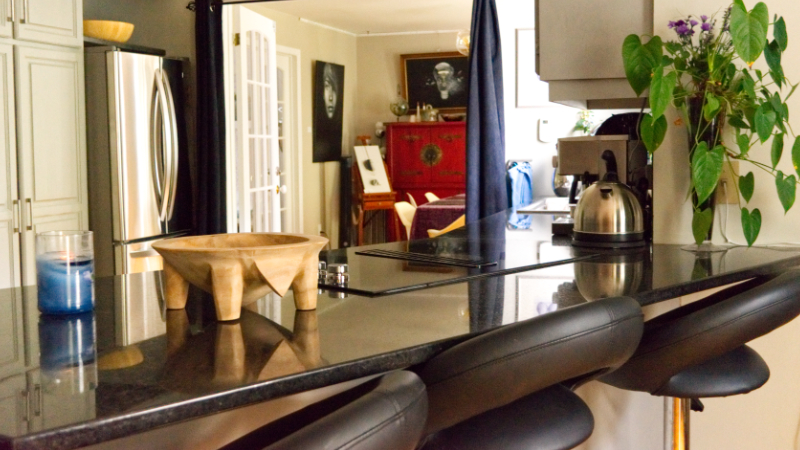 Abadin B&B is without a doubt a beautiful, elegant spot near the banks of the Ottawa River. Every room has its own personality and is impeccably decorated with pieces of art… Many of which were created by Shirley Lindemann herself! (Photo: Cedrik Bertrand)

“It’s all free. I invite anyone interested to go on our website and dig into all the material I put there. It’s a wealth of information. If they have a question, they can write to me and then try it out for themselves.”

Lindemann had one additional piece of wisdom to share:

“If you’re looking to do only one good thing for yourself and you don’t want to change what you eat, then at least change the time frame. Reduce the feeding window and extend the time you don’t eat by a little bit.”

More details on Shirley Lindemann’s amazing tale of recovery can indeed be found online, starting with an account of what happened, written by Lindemann herself. Many links to scientific articles and papers can also be found alongside videos.

This story is meant to inspire. To help those who need the inspiration and drive to look past the bad, the insurmountable and step into the world of the possible.

All you need is patience, creativity and a healthy dose of stubbornness.

If one had focused on illness and woe, imagine how this story could’ve ended. Thankfully, a sad tale this wasn’t. It was a story of healing. A good story.