Mental health has been getting more attention in recent years, but it is still a challenging issue for farmers.  Marcel Hacault, the Executive Director of the Canadian Agricultural Safety Association (CASA) said farmers face uncertainties like fluctuating markets for their products, and weather worries which can have a serious effect on their mental health.  Racquel Beauvais-Godard, Program Director for the Canadian Mental Health Association (CMHA) Champlain East branch in Hawkesbury, said staff have noticed that farmers and rural residents often don’t reach out for help and questioned if culture and rural isolation has something to do with that.  She thinks there could be a deep sense of autonomy and family pride that prevents people from talking about their problems or getting help.  Of the Champlain East branch’s 1,718 clients in Prescott and Russell, Stormont, Dundas, and Glengarry, along with Akwesasne,  777 of those clients are in rural areas.

“It’s much more acceptable to have a discussion,” Marcel Hacault said, referring to efforts like Bell Canada’s Let’s Talk campaign for mental health awareness that have helped move the topic into mainstream conversation, but noted there is still a lot of progress to be made.

“It comes up every once in a while,” commented Brenda O’Farrell, the St. Lazare-based Executive Director of the Québec Farmers’ Association—which represents most anglophone farmers in the province.  She said farmers are not usually discussing mental health among themselves, but other organizations related to agriculture are.

One example of an organization is the “Do More Agriculture” foundation, a new, not-for-profit organization based in Saskatchewan, created to address the mental health needs of farmers across Canada.  According to “Do More Agriculture” and a study by Dr. Andria Jones-Bitton at the University of Guelph who interviewed 1,100 farmers across the country, 35% met the criteria of having symptoms of depression, 45% had high stress, and 58% met the criteria for having anxiety issues.  Do More Agriculture’s website contains many resources, including how to get in touch with mental health services like the CMHA or the toll-free mental health assistance and suicide prevention, phone lines for Ontario, and Quebec.  The Union des producteurs agricoles (UPA), Québec’s largest farmer’s organization also has its own support line for farmers to call.

Marcel Hacault said he has been trying to establish the infrastructure to develop better mental health services and awareness for farmers at CASA for 15 years.  He’s appeared before Senate committees in Ottawa to discuss the issue and said the biggest challenge was always to get farmers to talk about mental health.  He said the International Society for Agricultural Safety and Health is holding its conference in Halifax from June 24th to 28th, and Hacault said mental health in agriculture is the topic of one of the panel discussions at the conference.

Locally, CMHA Champlain East services can be accessed by any resident of the region.  The programs it offers cover things like anger management, recovery management, and crisis support. It also offers support for caregivers and family members.  For people on waiting lists for CMHA Champlain East programs, there are online services like Bounce Back and Big White Wall for individuals with mild depression or anxiety.  Racquel Beauvais-Godard said local physicians have been made aware of these services, so they can direct their patients to them.  As for the specific mental health needs of local farmers, Beauvais-Godard said it is “something we could do in the future, identify distinct needs of the farming community,” for CMHA Champlain East programming.  The Ontario government could soon be devoting more resources to mental health.  During the recent election campaign, incoming Premier Doug Ford promised that a PC government would invest $1.9 billion on mental health support over 10 years.

A full list of mental health resources and information for farmers can be found at the “Do More Agriculture” website; www.domore.ag  More information on local mental health services and support is available from the Champlain East branch of the CMHA at; http://www.cmha-east.on.ca/ or by calling the Hawkesbury office at; 1-800-493-8271. 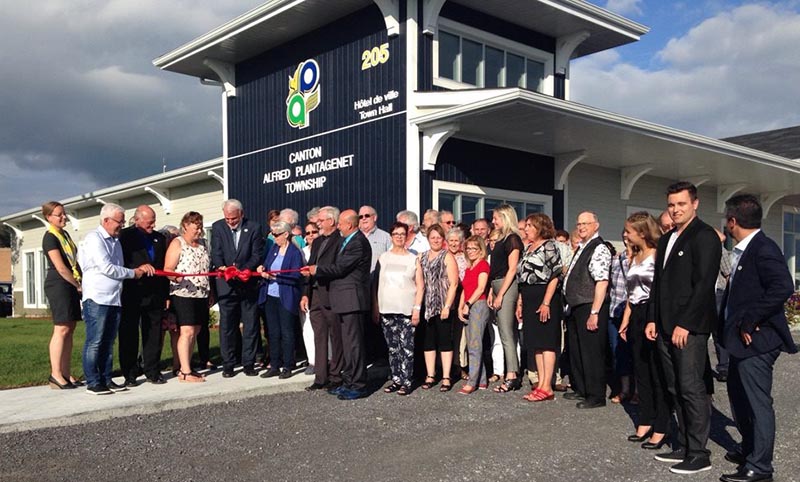 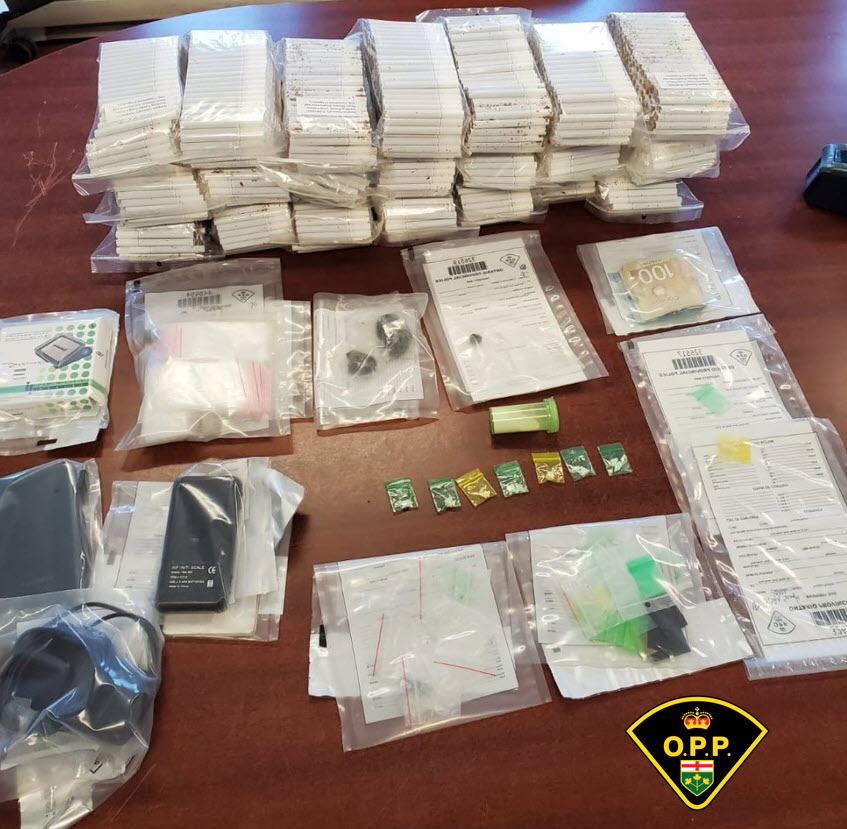 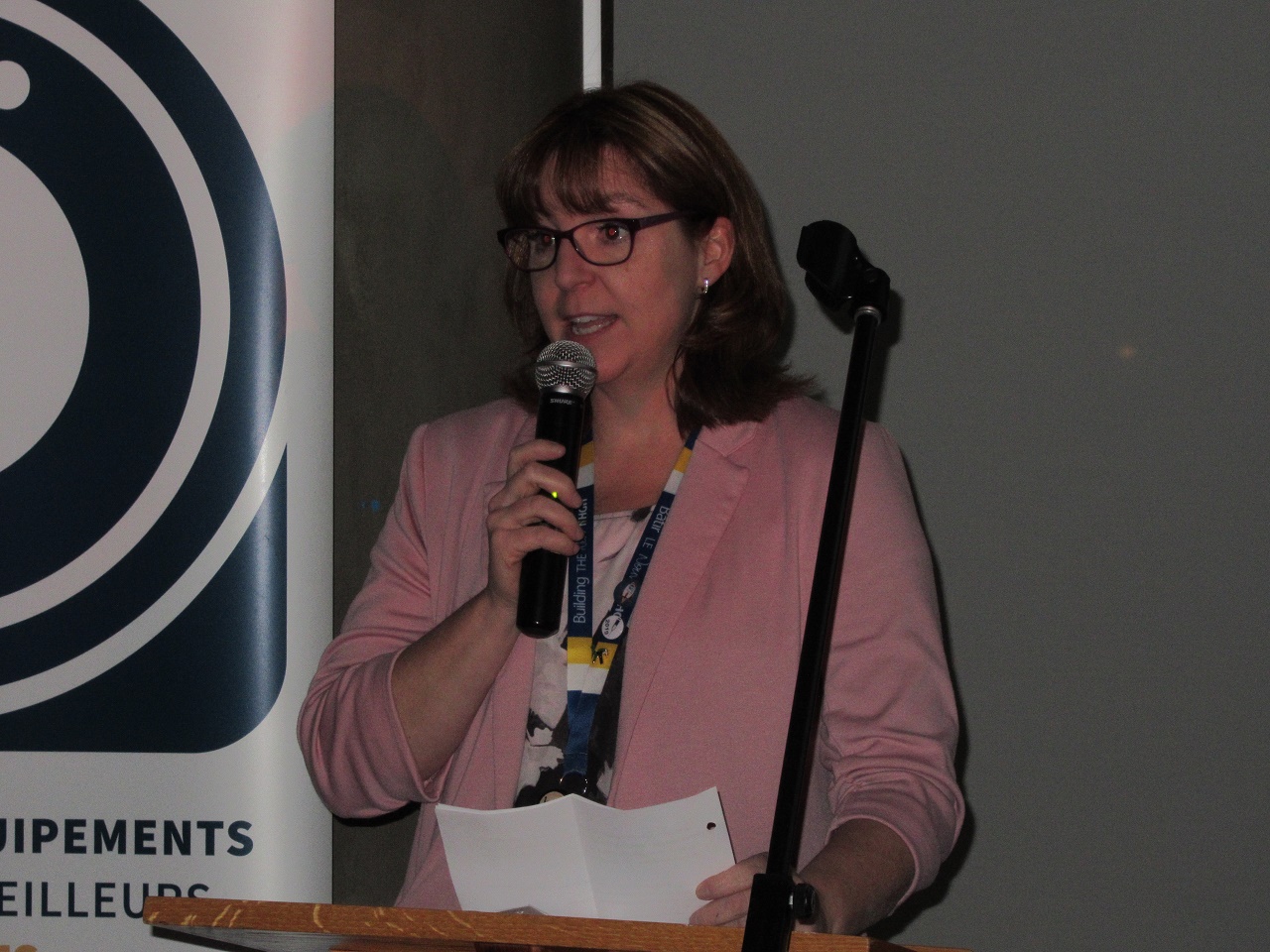 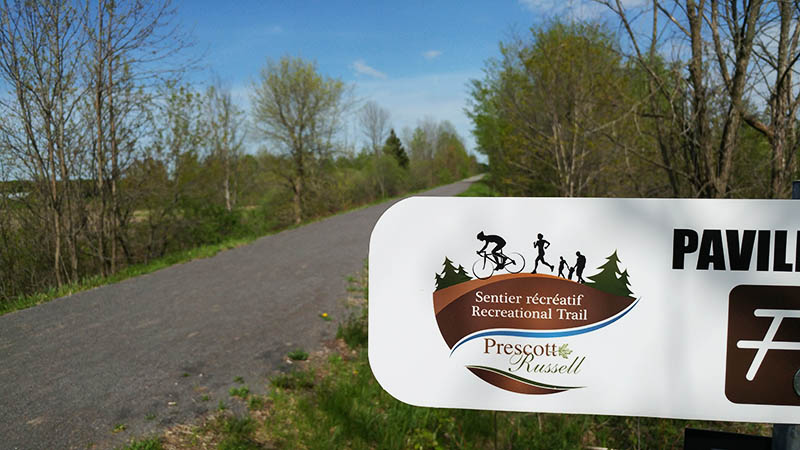 Opinion: Right now, the Prescott-Russell trail is set up to fail