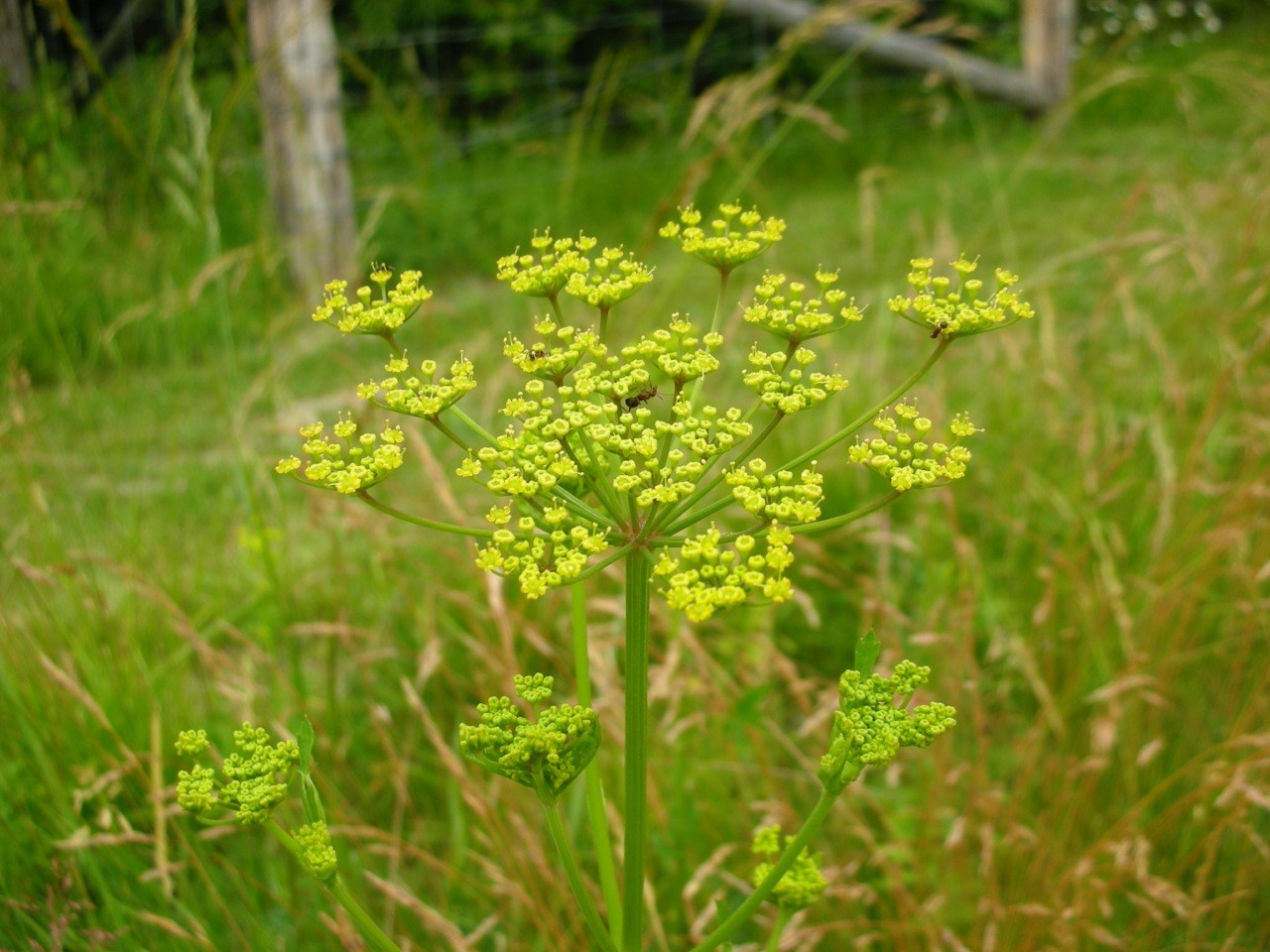 Are the fields and highways looking a little more yellow these days? Those are likely wild parsnip plants starting to bloom and they are more than a little concerning for officials in eastern Ontario.

Similar to another invasive species-giant hogweed, wild parsnip is on a sharp rise in the region and it is spreading into other parts of the province.

Wild parsnip, formally known as Pastinaca sativa, was added to Ontario’s list of noxious weeds of the Weed Control Act in 2015.

According to Colin Cassin, Coordinator of the Ontario Invasive Plant Council, it is a growing concern.

“It’s becoming more of a pervasive issue, year over year. We’re seeing considerable spread and we’re seeing it start to move to new parts of the province,” confirmed Colin.

The biggest problem with wild parsnip is that while the root is edible, the sap contains harmful chemicals that react with sunlight and result in severe burns, rashes or blisters on human skin. The sap is often exposed during mowing or removal.

But there could be an agricultural risk as well. On their website, the Council publicly states that wild parsnip reduces the quality and saleability of agricultural forage crops such as hay, oats and alfafa. Chemical compounds in the plant are known to reduce weight gain and fertility in livestock that eat it.

The department also noted that it is working with municipalities, the agriculture sector and the public to promote awareness about wild parsnip.
Management and control is key and some municipalities have been effective at roadside mowing to keep the plant under control. Anyone with concerns should contact their municipal or county weed inspector.

How to identify wild parsnip

The plant grows to be 1.5 metres tall, and features a simple smooth green stem 2.5 to 5cm thick, with yellowish-green flowers in clusters.

If you are mowing or attempting removal of wild parsnip, cover up with gloves, long pants and sleeves and eye protection to avoid your skin coming into any contact with the sap, which can cause severe burns.

You can check where wild parsnip has already been reported and add in your own sightings at www.eddmaps.org.