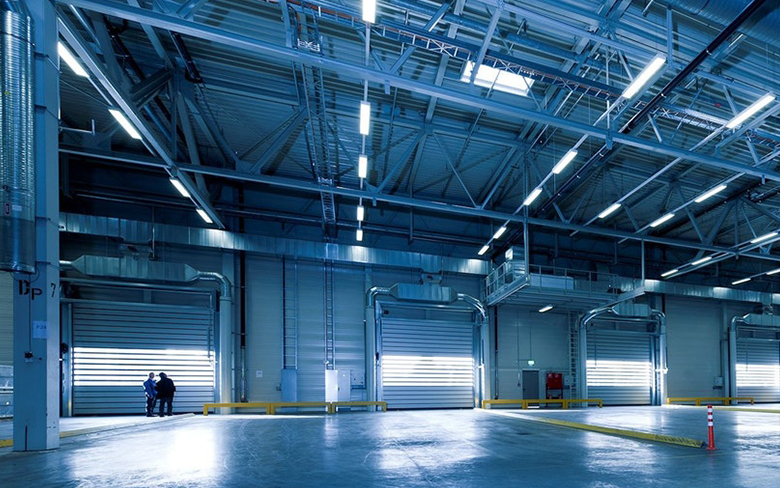 The City of Clarence-Rockland is moving forward with the construction of combined Fire and Paramedic stations in both Rockland and Bourget. The ground-breaking ceremonies will be held on May 29, at 7 p.m. in Rockland (1550, Laurier Street) and on May 31, at 7 pm in Bourget (2130, Laval Road).

The Rockland Fire Station will have improved health and safety features such as a diesel exhaust capture system and specialized washing machines to correctly clean bunker gear. It will also include training space, which will be used as an Emergency operations centre as needed. The new Bourget Fire Station will have the same safety features and will also serve as a regional training centre. Both fire stations will include space for the United Counties of Prescott and Russell (UCPR) ambulance bases, improving service delivery.

“Emergencies do not only happen to other people. The City of Clarence-Rockland needs to be prepared to face different situations like the 2017 flooding and the recent ice storm. I am proud of the construction of those new stations and of the partnership with the United Counties of Prescott and Russell. Together, we will give a better service to the population,” declared City of Clarence-Rockland Mayor Guy Desjardins.
“This is yet another example of partnership and mutual aid that exists between the United Counties and the local municipalities – in this case, our emergency responders will work and share resources under the same roof, in order to better support our residents and their safety and security. These combined Fire and Paramedic stations will respond to the growing need for enhanced patient care and improved response times,” stated Prescott and Russell Warden François St-Amour.

“It is great to be a part of shaping emergency services in our community for decades to come. These new stations will help meet our needs and provide improved health and safety so that we can look after the men and women who watch over us and our families,” added City of Clarence-Rockland’s Protective Services Director and Fire Chief, Brian Wilson.

“These stations will allow both of our emergency services to respond to increasing call volumes, due in part to our aging population and changing demographics, while also meeting a critical need for additional physical space for our staff and vehicles,” concluded Michel Chrétien, the UCPR’s Emergency Services Director.

The project management mandate has been given to Colliers International and the construction contract has been awarded to Asco Construction Ltd. The architectural plans are from J.L. Richards. This project is a municipal investment of $9,530,000. The official opening of the combined Fire and Paramedic Stations will be in the Spring of 2019.