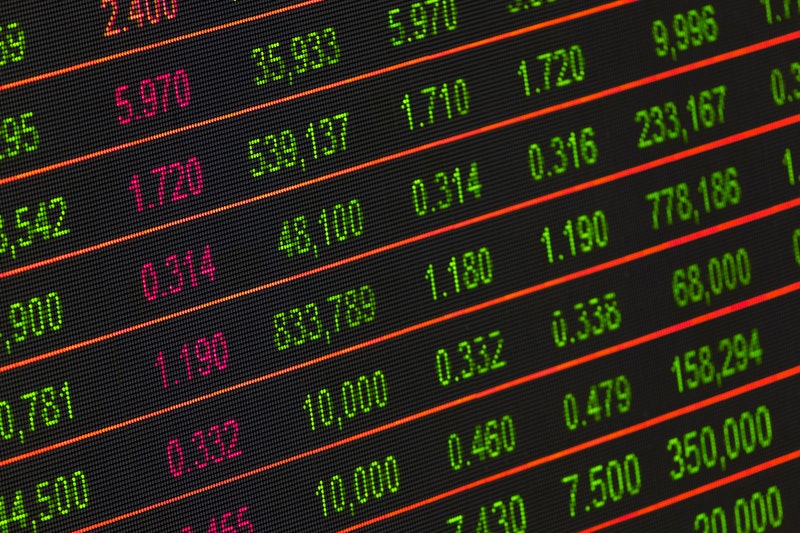 Canada Carbon Inc., the proponent behind a proposed quarry and graphite mine in Grenville-sur-la-Rouge, has made a move to generate $224,000 for upcoming legal proceedings.

Canada Carbon Inc. (the “Company”) (TSX-V:CCB) (OTC:BRUZF) (FF:U7N1) announced today (May 11) that it has closed a non-brokered private placement (the “Private Placement”) in which it issued 2,800,000 units at $0.08 per unit for gross proceeds of $224,000.  Each unit is comprised of one common share and one common share purchase warrant exercisable at $0.11 for three years to one subscriber.

The proceeds from the private placement will be used to bolster the Company’s treasury for the legal proceedings that are underway.

Executive Chairman and CEO, R. Bruce Duncan asserted, “The Board of Directors and Senior Officers of Canada Carbon are fully committed to reinstating and completing the Miller Project permitting process. All non-essential expenses, including salaries, are being deferred in order to focus all available financial resources on defending the Company and its shareholders’ rights to develop the environmentally benign Miller marble quarry and graphite mine.”

Finder’s fees of $13,440 cash were paid in connection with the financing.  In accordance with applicable securities legislation, all securities issued in the Private Placement are subject to a statutory hold period of four months and one day.

In early March of this year, Canada Carbon announced that it was in the process of appealing a Commission for the Protection of Agricultural Land (CPTAQ) decision, which ruled on January 25, 2018 that its Miller Mine project was not compatible with existing municipal bylaws and that it was closing the file. Canada Carbon says it received a letter from the CPTAQ confirming its decision to close the file was because the CPTAQ was notified of a resolution adopted by Grenville-sur-la-Rouge (GSLR) council on December 12, 2017, stating that Canada Carbon’s project was non-compliant to its zoning by-law.

Canada Carbon has since filed a Judicial Review against the municipality. The company is seeking to “annul the resolution of non-compliance adopted on December 12, 2017, by the municipal council, to declare that Canada Carbon has crystallized its right to a mine and a marble quarry from the moment it filed a request before the CPTAQ, and finally to declare that the council of Grenville-sur-la-Rouge acted in bad faith.

Also in early March, the municipality and its councillors were notified by Canada Carbon that an action for damages of $96 million would be filed against them.

In addition, Canada Carbon has filed an appeal before Quebec’s Administrative Tribunal to review CPTAQ’s decision. The company says that the CPTAQ “made errors concerning the admissibility of Canada Carbon’s application, that the CPTAQ erred by failing to take into account the effect of section 246 of the Act respecting land use planning and development which states that the graphite mining is not subject to the zoning regulations, and that the CPTAQ violated the rules of procedural fairness.”

Alliance of Citizens, the group under Tom Arnold’s leadership which won the election last year, effectively replacing all the members of the past council, were convinced that the Certificates of Compliance to the CPTAQ submitted by the past council concerning the Miller Mine Project were in direct conflict with existing planning bylaws.

The February 8 press release also stated that “Section 246 of Quebec’s Land Use Planning and Development Act specifically exempts mining operations from the scope of municipal zoning and other land use by-laws. The Courts have confirmed that graphite mines are not subject to municipal zoning and land use by-laws therefore the by-law dispute with the GSLR should be irrelevant to the CPTAQ.”

In the meantime, Canada Carbon says it has been trying to communicate the facts about the Miller Project to GSLR citizens and elected officials to create dialogue and address concerns. The February 26 press release notes that Canada Carbon has not, as yet, received a response to a December 15, 2017 letter it sent to the GSLR Mayor Tom Arnold. The press release says that the company’s attempt to provide facts have been thwarted by intentional misrepresentation.

Canada Carbon has also advised that its hydrogeological studies have been completed and that they prove there will be no adverse impact on water wells and water quantity in the area.

The company incurred a net loss of $848,455 for the year ended December 31, 2017 compared with a net loss of $763,038 for the prior year. The most significant cost increases relate to legal fees, consulting fees, stock-based compensation, and write off of exploration and evaluation expenditures. These increases were partially offset by decreases in management fees, shareholder communication and promotion, restoration, rehabilitation and environmental expenditures and an increase in flow-through income.