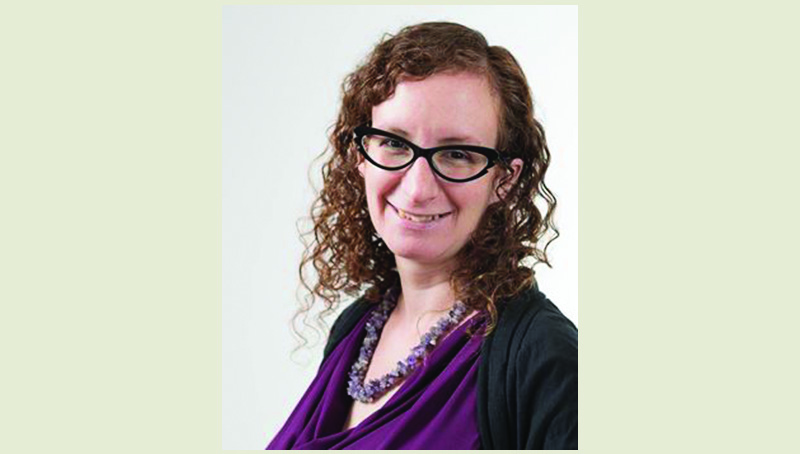 At today’s nomination meeting in Hawkesbury, the Glengarry-Prescott-Russell NDP riding association has again selected Bonnie Jean-Louis – described as a community organizer, environmental advocate and long-time volunteer – to be its candidate.

“After decades of Liberal and PC governments, environmental policies have favoured well-connected corporations and punished everyday Ontarians. And the cuts and neglect for health care and the services we all count on make it harder to build a good life in Glengarry-Prescott-Russell. I know many of my neighbours are tired of governments that neglect public services and leave us struggling to pay unaffordable hydro and auto insurance bills,” Jean-Louis said.

“My neighbours and all Ontarians deserve better. That’s why I’m proud to be part of Andrea Horwath’s NDP – the only party that stands for working people and ensuring high-quality public services.”

Bonnie Jean-Louis is a Recreation, Sport and Community Coordinator with the Town of Hawkesbury, and has served in many volunteer roles in the community and across the country – including holding the position of Vice-President of Stewardship Ontario for Prescott-Russell from 2009 to 2012.

“Under Kathleen Wynne’s Liberals, life is getting harder for Ontarians. People have had to pay incredible bills to get the dental care and medicine they need, or just have not been able to pay it at all,” she said. “Plus, new families don’t have a choice in the place where they give birth when starting a new family, because there no birth centres in our riding for midwives to practice.”

“We need change – in Hawkesbury, in Glengarry-Prescott-Russell, and all across Ontario – but Doug Ford Conservatives’ agenda of more cuts and privatization isn’t the answer. With Andrea Horwath as premier, we’ll get change for the better and hope for the future. She will focus on what matters most to people, and on putting people at the heart of every decision.”