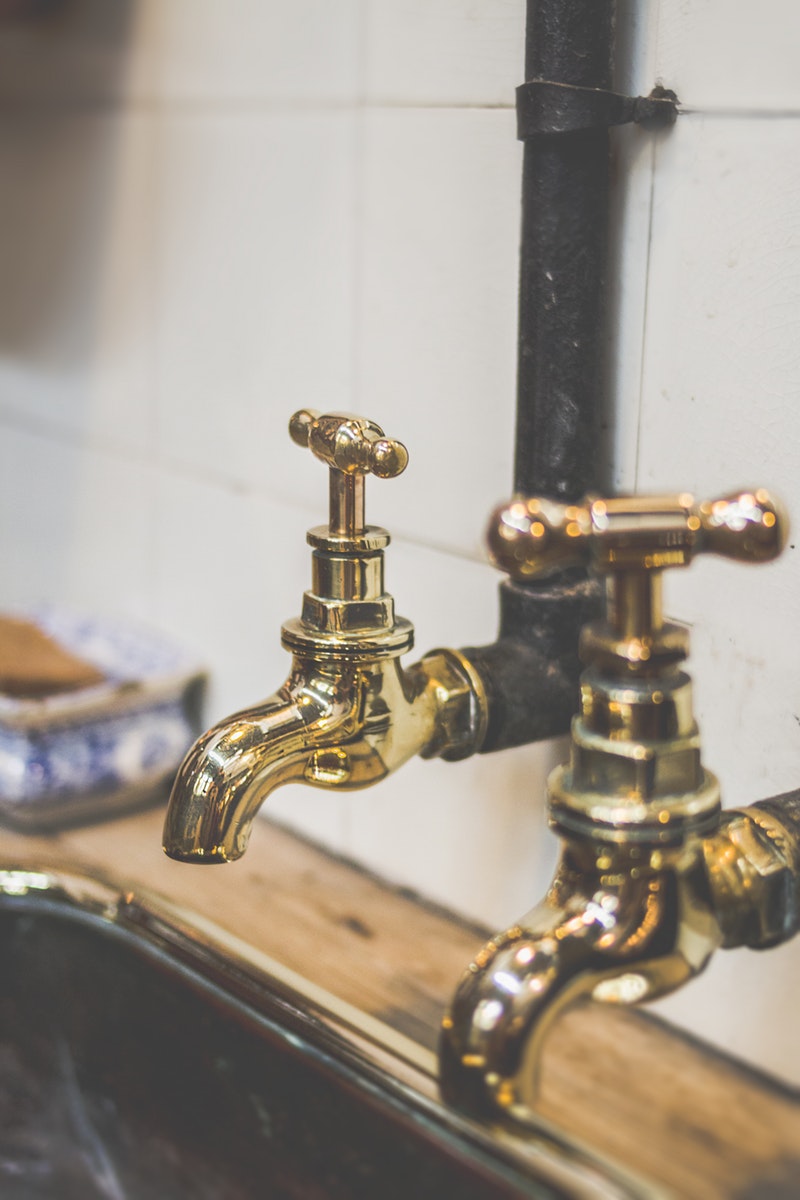 Voyageur Provincial Park near Chute-à-Blondeau normally opens to campers the weekend before the Victoria Day long weekend.  But, this year, the opening was delayed until May 18—the Friday of the long weekend, due to vandalism and theft on the property that has caused the need for some major repairs.

According to Assistant Park Superintendent Sabrina MacDowell-Stewart, all of the copper and brass from four of the park’s washroom and shower buildings was removed, including all of the copper water pipes, electrical wires, and faucets from each building.

The incident is estimated to have occurred in mid-March and park staff discovered the damage and missing contents during the first week of April.  MacDowell-Stewart said no information about possible suspects is available at this time, but the matter is under police investigation.  The Ontario Parks branch of the Ministry of Natural Resources and Forestry is fully covering the estimated $50,000 cost of replacing the metal items from the park facilities.

Most of Voyageur’s 416 campsites are already reserved for the popular Victoria Day weekend.  MacDowell-Stewart said they are anticipating Voyageur park will be open and added that park visitors will not notice most of the repairs that have had to be made, but they may notice that the flush valves on toilets or taps on washroom sinks are new.

Voyageur Provincial Park is on the Ottawa River, right where the Ontario-Québec boundary goes inland at Pointe-Fortune.  It was established in 1966 as Carillon Provincial Park after water levels rose from the construction of Hydro-Québec’s nearby Carillon dam and generating station created a lake where the Long Sault Rapids formerly roared.  In addition to campgrounds, the 1,464 hectares/3,620-acre park includes a large picnic and beach area, nature trails, boating/canoeing opportunities, and cross-country ski trails in the winter.   Due to its location on the Trans-Canada Highway, Voyageur Provincial Park is very popular with Montreal area residents looking for a weekend getaway fairly close to home, and with road trippers needing an overnight stay on their way to, or returning home from the Maritimes.