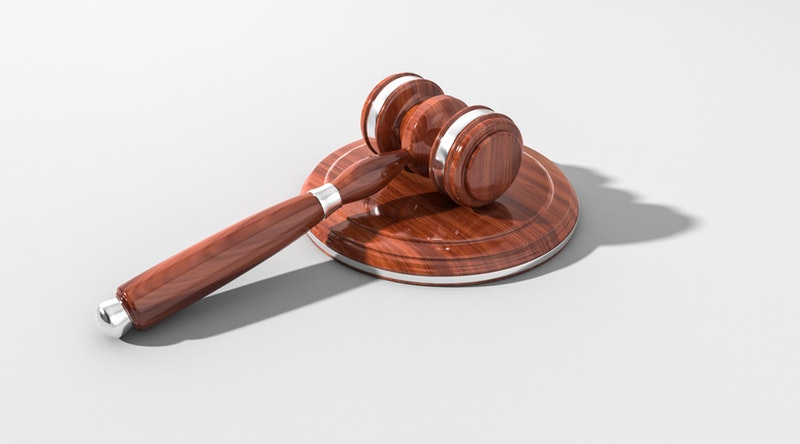 The Corporation of the United Counties of Prescott and Russell (UCPR) is currently seeking proposals for the services of an Integrity Commissioner.
The appointment will be based on an as-required basis, for a term of two years with an option to renew for two additional years. The opportunity also exists for cross-appointment with the eight local municipalities – being Alfred and Plantagenet, Casselman, Champlain, Clarence-Rockland, East Hawkesbury, Hawkesbury, The Nation, and Russell – if the terms and conditions are agreeable to the respective councils and the successful respondent.
The UCPR invites prospective respondents to submit proposals for the provision of services as Integrity Commissioner, through an official Request for Proposals. The Integrity Commissioner will be responsible for administering the Code of Conduct approved by County Council, including providing advice to Council members, and for investigating formal complaints and alleged breaches of the said Code of Conduct in accordance with the accountability and transparency provisions of the Municipal Conflict of Interest Act.
The Integrity Commissioner is an independent and impartial position that reports directly to Council and whose powers and duties are set out in the Municipal Act, 2001. This is a critical role in maintaining public confidence in the municipality’s governance. The Commissioner does not have authority over the conduct of municipal employees. Specifically, the Commissioner performs four roles: advisory, education, complaint investigation and complaint adjudication.
The complete Request for Proposals for the Integrity Commissioner can be found on the UCPR website, under the “Tenders and Bids” section. The closing date is Thursday, May 31 at 3 p.m.