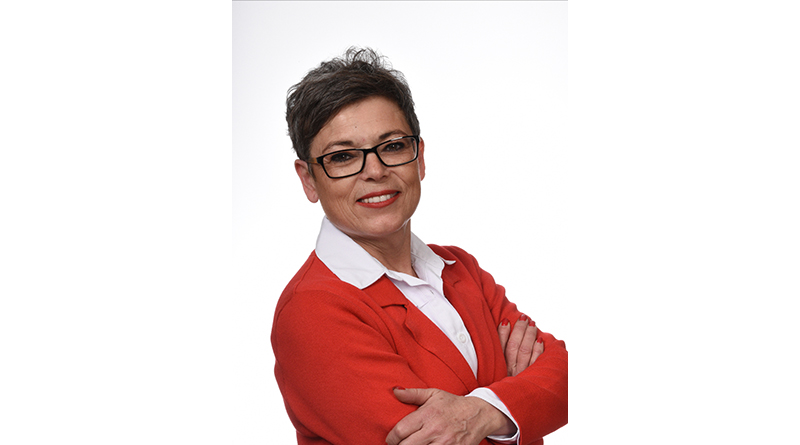 Grace Batista has declared that she will run as an independent councillor for the Town of Hawkesbury in the upcoming 2018 municipal election.

Batista has lived in Hawkesbury since 1982 and says that due to her involvement in multiple community organizations, and as an active business person, she has an in-depth understanding of the Hawkesbury community.

Her knowledge and work ethic make her an ideal candidate to seek the position of councillor for the Town of Hawkesbury.

In a press release, she says her main concern is the future of Hawkesbury. Her electoral platform will explore three main concepts: “Together, Let’s Beautify and Develop.”

Born in 1962, in the region of Monte Real in ​​Portugal, Grace has lived in Hawkesbury since 1982. She and her husband, André Durocher, have two daughters and one son, namely Julie-Anne, Jeffrey and Elizabeth.

Batista attended the Laurier MacDonald High School in St-Leonard, Quebec and did her post-secondary studies in photography at Dawson College. During this time, she worked part-time as a nursing assistant with the Grey Nuns in Outremont, Québec. To this day, she says that helping people remains a satisfying experience.

After completing her studies, she worked as a photographer at Place Bonaventure for outdoor shows and fairs. This schedule allowed her to occupy different positions in a hardware store.

In 1984, Batista accepted a full-time position in photography at Bogue Photo, which lasted for 17 years.

While caring for people remains a great source of satisfaction for Batista, she calls herself a heartfelt entrepreneur. Batista believes that the Town of Hawkesbury must exploit its full potential with the collaboration and cooperation of the people in the community. Working together can only bring positive results. Justice, fairness and common sense are an integral part of her personality, she says.