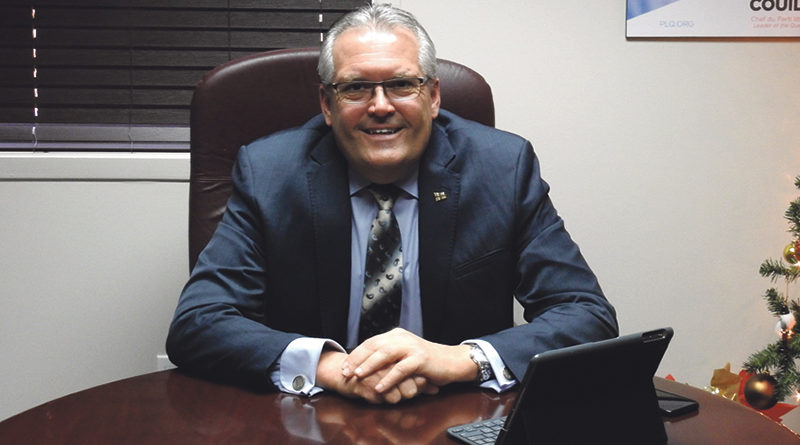 Argenteuil Liberal MNA Yves St-Denis has been forced to resign from the Liberal caucus.

His withdrawal is related to St-Denis having sent a sexually-explicit photo from his cellular phone to a Parti Liberal Québec (PLQ) employee in 2014.

Radio-Canada reports that the employee who received the photo had complained about St-Denis to the PLQ in 2014 and again in 2017, with no result.

St-Denis maintains that he and the employee in question routinely had this kind of exchange, or banter. He says this and other complaints about him are because he is the victim of a vendetta related to differences of opinion about issues in his riding.

Other complaints have also been filed with the PLQ regarding St-Denis’ behaviour and remarks.

St-Denis will continue to sit in the National Assembly as an Independent member. He was elected to represent the riding in 2014.