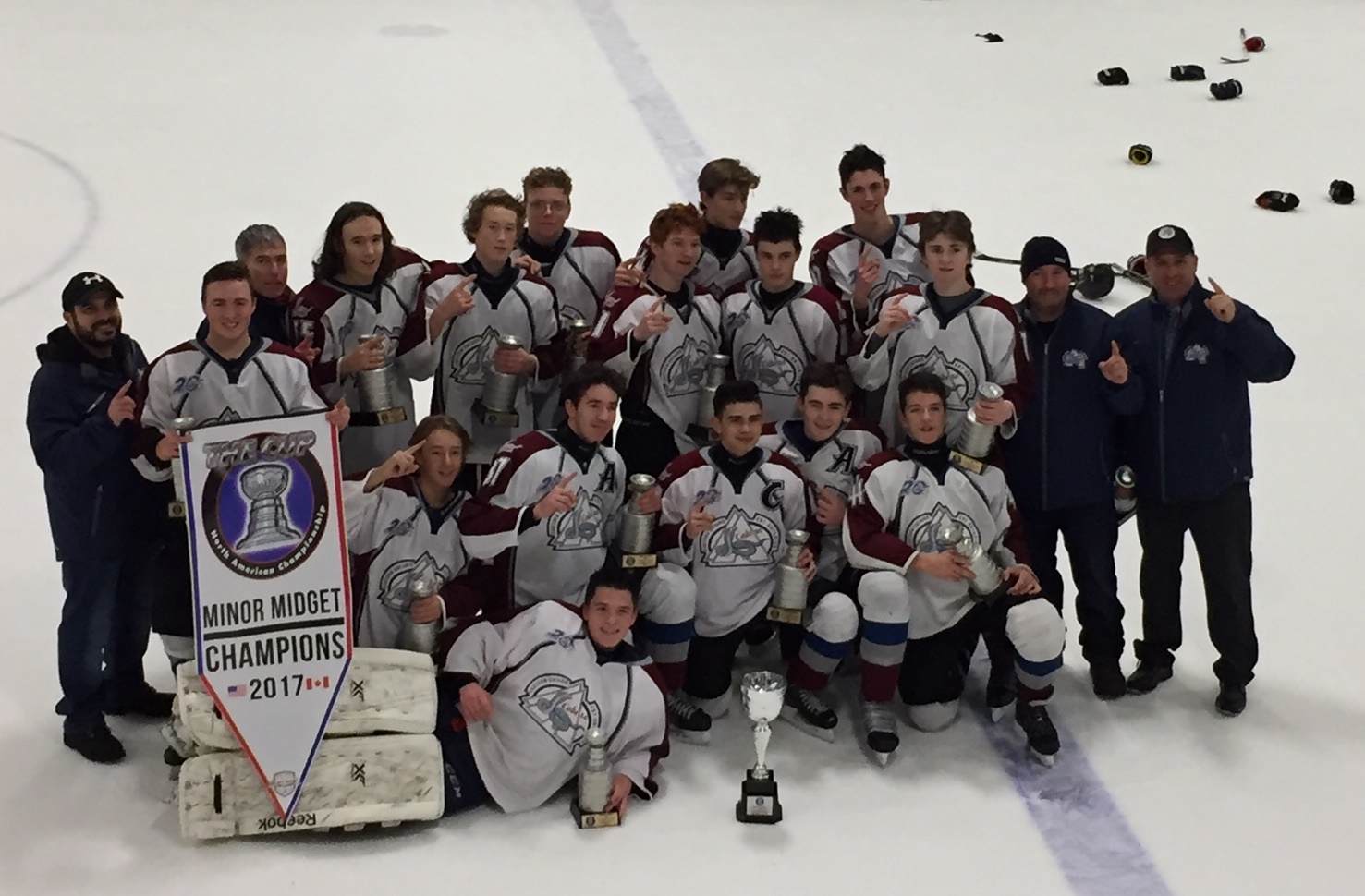 On the weekend of December 8 to 10, Cobras Midget Minor played in «The Cup AA North American Championship» which was held in Buffalo, NY. The team won their first three games, including one played on an outside rink, and then went on semi-final and final to come out victorious of the tournament. Congratulations to Cobras Midget Minor for their hard work!