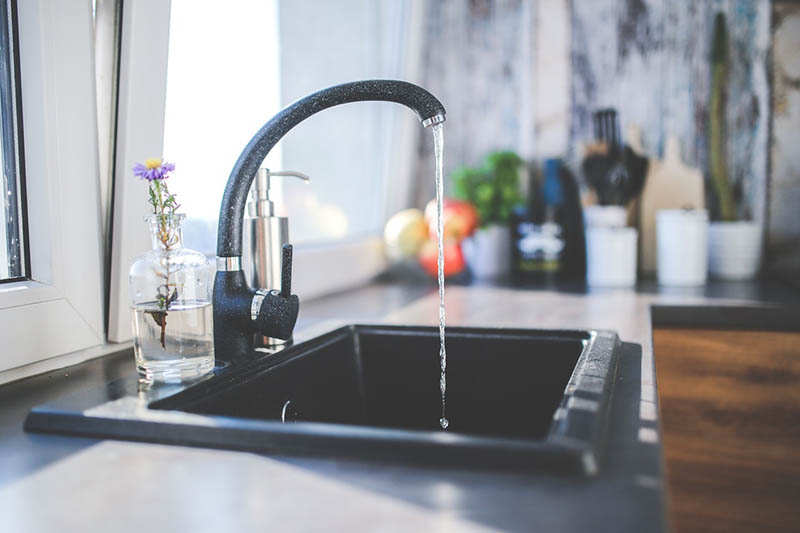 The boil-water advisory in Hawkesbury, Vankleek Hill and L’Orignal was lifted by the Eastern Ontario Health Unit (EOHU) after water samples confirmed that water from the Hawkesbury drinking water system is safe for use and consumption. The EOHU will continue to work with the Ministry of the Environment and Climate Change and the Town of Hawkesbury to monitor the situation.

A boil-water advisory was issued Sunday evening, December 10 in Hawkesbury after a ruptured pipe at the Hawkesbury water treatment plant caused massive flooding, damaging diesel-fuelled pumps. When the water pressure in the system dropped and subsequently, water levels dropped, the boil-water advisory was enacted as the town declared a state of emergency. At the same time, the water supply to Vankleek Hill and to L’Orignal was turned off. Residents in those communities were advised Sunday evening to severely restrict water consumption, although at that time, their water quality was not in jeopardy.

But the next day, when Hawkesbury was able to restore the water supply to Vankleek Hill and L’Orignal, a boil-water order was issued for both of those communities, along with the continued water consumption restriction. Champlain Township declared a state of emergency Monday morning. All three communities have been under a boil-water order since Monday.

At mid-afternoon on Wednesday, December 13, the boil-water order was lifted. Hawkesbury sent out a notice via email, followed shortly thereafter by similar notices sent out by Champlain Township and the United Counties of Prescott-Russell, stating that the boil-water advisory had been lifted. Champlain Township councillors were in the middle of a 2018 budget meeting, which they interrupted upon receipt of the news in order to have staff prepare a press release and make the appropriate telephone calls as outlined by the township’s emergency protocol.

“All residents of the Township of Champlain can be confident that their water is safe for drinking and for use,” states Dr. Paul Roumeliotis, Medical Officer of Health.

Mayor Gary Barton thanks the public for their patience and co-operation, as well as the Township of Champlain’s employees for their efforts in helping resolve this situation so quickly.

“I know that this situation has complicated people’s lives, especially for some of our local businesses and industries,” said the Mayor. “It has been a trying experience for many and I’m very thankful people have been so understanding throughout this process.”

“Such efforts are another example of the amazing community spirit that makes Champlain such a great place to live,” said Mr. Barton. “This has been a challenging situation and everyone involved has worked tirelessly for its resolution.”