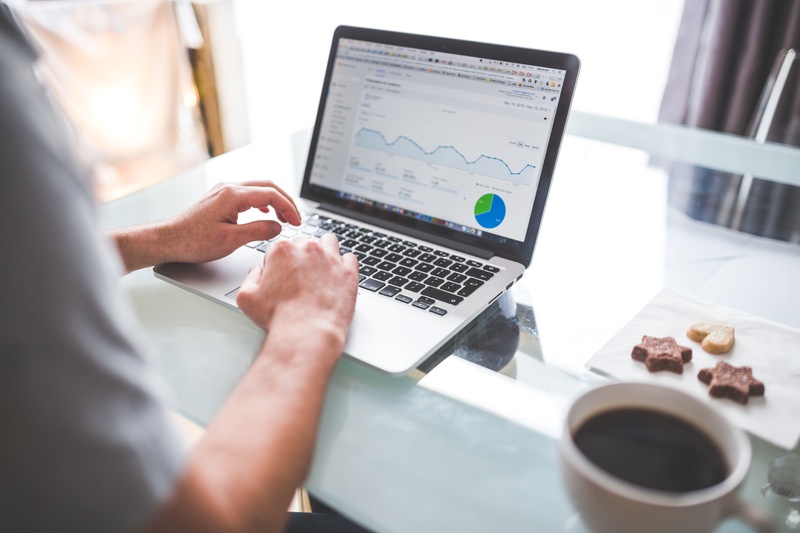 East Hawkesbury councillors are reviewing their draft 2017 budget and are scheduled to vote on it at the regular council meeting on September 25, 2017.
A document prepared by interim clerk-treasurer Robert Lefebvre includes comments that its preparation was challenging seeing as 2016 revenues and expenses have not yet been completely posted into the 2016 ledger; this situation extends to the 2017 revenues and expenses to date. The township is in transition to a new, integrated accounting system in keeping with that used by many area municipalities.
Many figures are tentative, pending a catch-up in the municipality’s book-keeping, Lefebvre says in the introduction to the budget document.
The amount of taxes collected by East Hawkesbury in 2016 was $1,845,613. Adding in $1,721 for growth (a .63 per cent increase in tax revenues), $92,667 for increases in the levy (representing a 5.02 per cent increase), will mean $1,950,001 in property taxes will be collected in 2017, if this draft budget is approved.
For each $100,000 in assessment, taxes will increase from $475.11 in 2016 to $486.15 in 2017. From 2012 to 2017, there has only been a $9.29 increase per $100,000 assessment, or a 1.95 per cent increase over the five-year period.
No increases are being proposed in the rates for garbage collection and disposal, recycling collection or the rates charged for municipal sewage services.
Something which has changed significantly over the years is the amount of unconditional provincial grants. From receiving $507,400 in 2014, East Hawkesbury will receive $295,600 in 2017, which represents a 41 per cent increase over a three-year period. In 2016, East Hawkesbury received $347,700; the 2017 amount represents a 14.9 per cent decrease from the previous year. The unconditional grants are part of the Ontario Municipal Partnership Fund.
The draft budget was presented to East Hawkesbury council on August 28, 2017. East Hawkesbury council chambers are located at 5151 County Rd 14 in St-Eugène.
The Township of East Hawkesbury recently hired a new CAO/Clerk-Treasurer, Luc Lalonde. Lefebvre has been on staff for the past three months as interim Clerk-Treasurer following the departure of the municipality’s former CAO/Clerk-Treasurer after funds were discovered missing. Charges were not pressed against the former municipal administrator and in the meantime, the township has introduced new accounting software as Lefebvre worked to bring things up to date.
The township has not yet received its 2016 financial statements from its auditor, Deloitte. 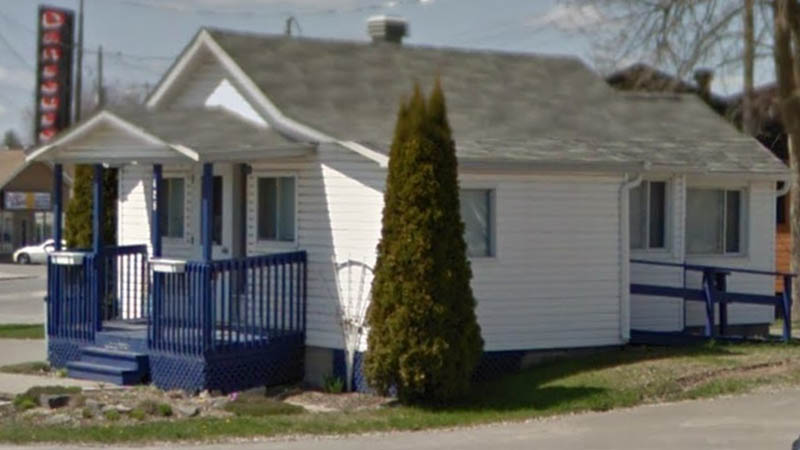 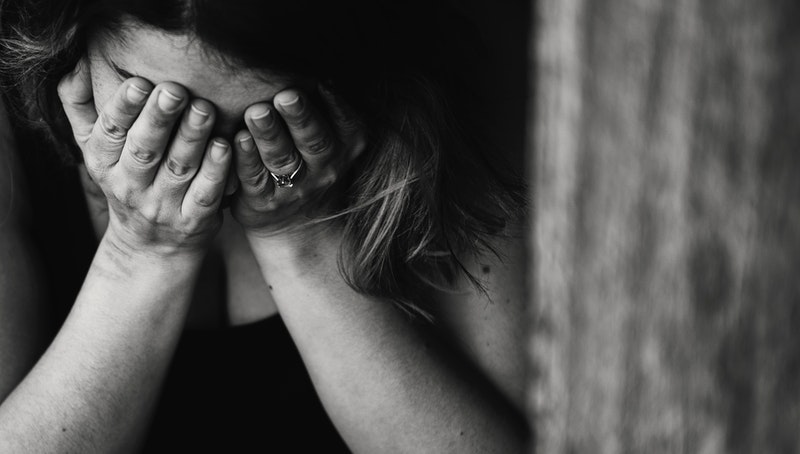 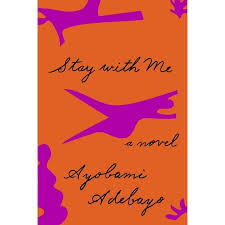 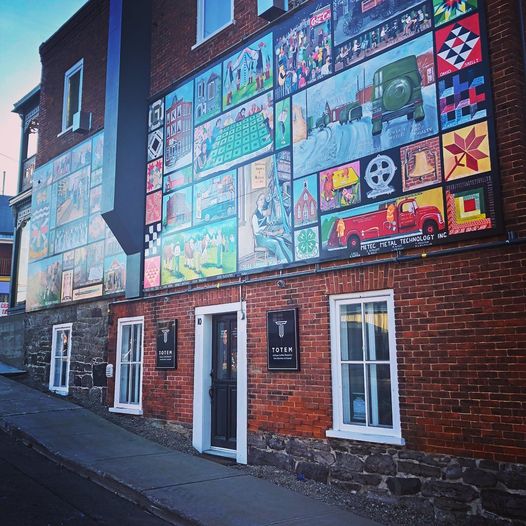