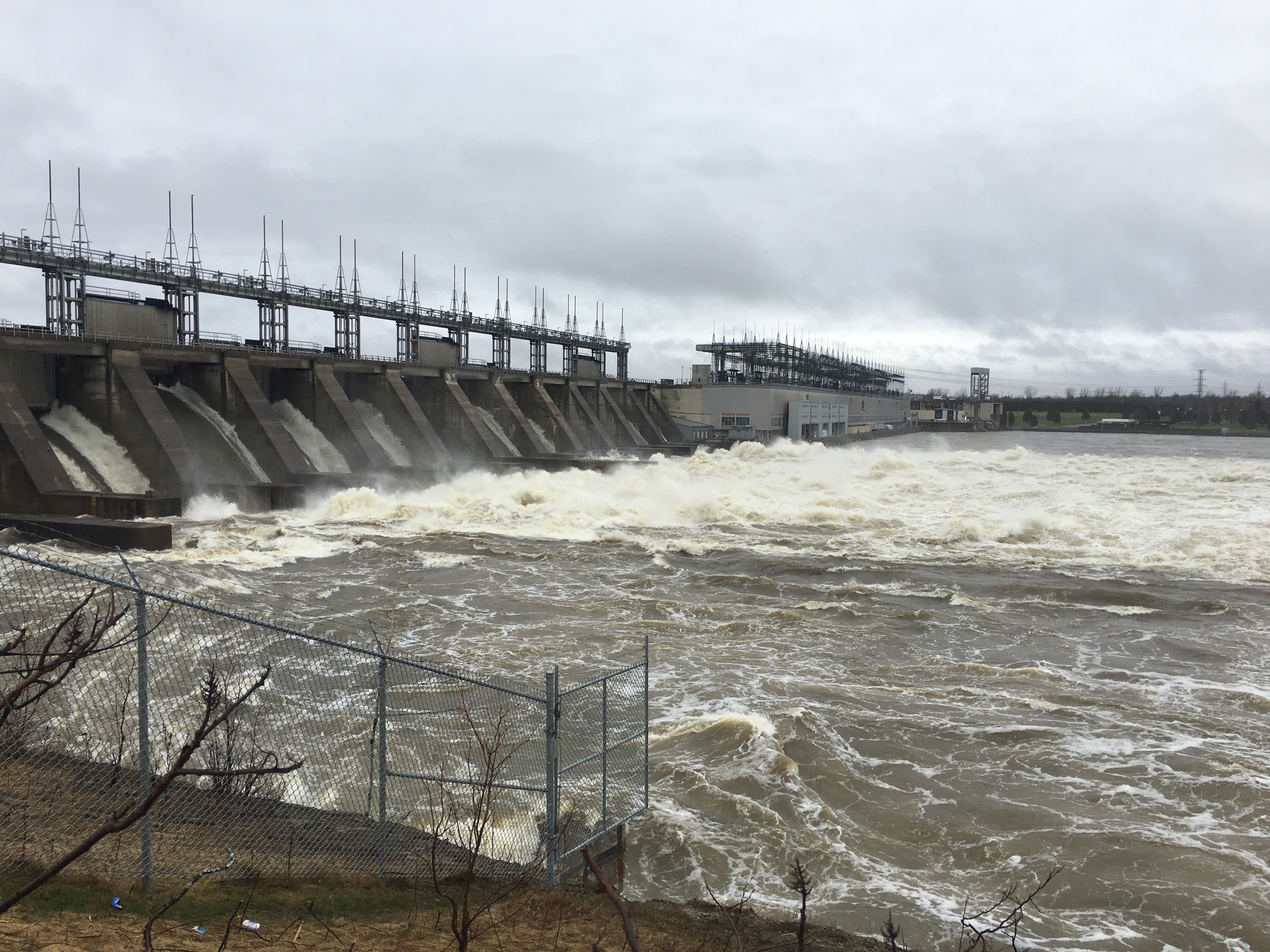 Assembly member of Argenteuil, Yves St-Denis, is inviting residents of Saint-André-d’Argenteuil who were affected by last spring’s flooding to come and ask questions and get the answers they need from representatives of the Ministry of Public Security and the Ministry of Municipal Affairs and Land Occupancy.

In Quebec, flood waters from last spring affected 286 municipalities of 15 regions and flooded more than 5 300 residences and forced the evacuation of more than 4 000 people and the closure of many roads. 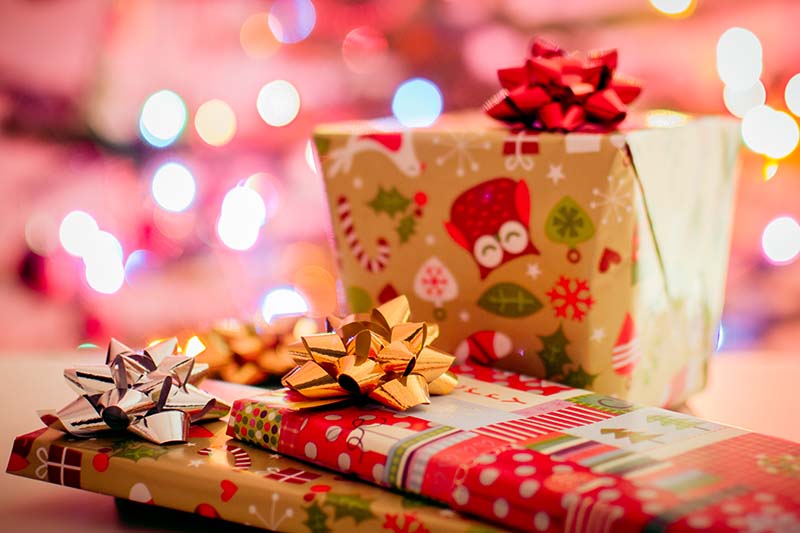 Shop for Christmas at St-Jude

Argenteuil has 27 active cases of COVID-19