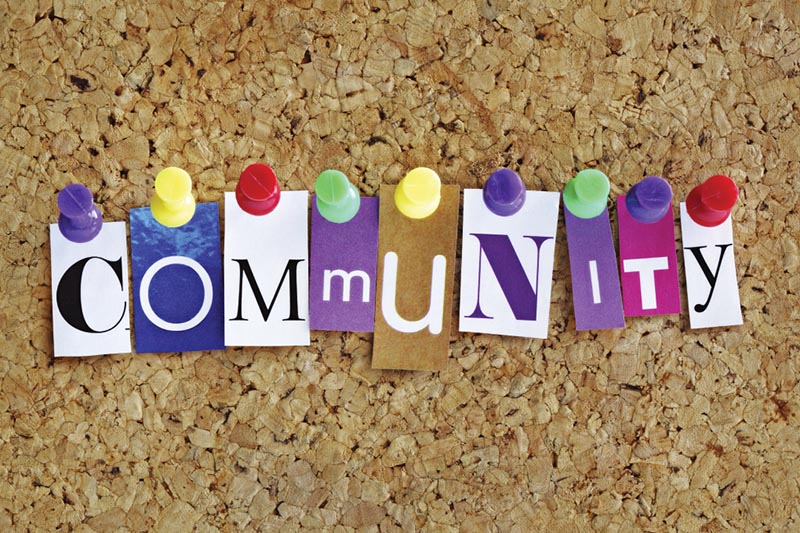 The Editor,
A recent independent pole indicates that the absolute worst place to live in Ontario is Hawkesbury. According to this survey 22% live under the poverty level. The current administration spent a great deal of money trying to annul the lease with the only cultural center in Hawkesbury. They spent taxpayer money in court to have them evicted and the Superior Court Judge ruled in favor of the cultural center and his report spoke at length of the malicious intent of the current civic administration.
Stipulated by the current mayor and city council that the cultural center known as (Le Chenail) was to be replaced by a tourist office, — now, unless I am mistaken, the main reason to come to Hawkesbury is the medical facility that accepts Quebec residents and then charges the Quebec Government as much as four times what they charge OHIP card holders. The second reason people come to Hawkesbury is because of the cheaper price of liquor (SAQ vs LCBO) and the third reason is to buy illegal narcotics.
Industry has abandoned coming to Hawkesbury and for the most part, students who graduate from local high schools leave Hawkesbury only to return for family gatherings. The mayor, Jeanne Charlebois, it is obvious that the mayor and the council members have ignored facts such as this independent post, https://canadianmortgagesinc.ca/2012/12/10-most-expensive-cities-to-live-in-canadapart-1.html which proclaims Hawkesbury to be the second-worst city in which to live. For a few years, Money Sense, a Toronto-based magazine, has been ranking cities in Canada from best to worst. For the third year in a row, it has decided that Hawkesbury is one of the worst places to live in Canada, and the absolute worst city for household income.
The road conditions rival those of Montreal but it is probably a temporary condition in Montreal because Montreal’s roads are being revamped for its 375-year anniversary. There is no public transportation in Hawkesbury, so senior citizens and handicapped citizens must walk or take a taxi for grocery shopping etc. . .
We currently have a unique and hopeful situation; there is a possibility that Paula Assaly, a lifelong resident of the area may run as a candidate for mayor. The challenges are enormous and the city’s financial situation is a sea of red ink. Paula Assaly doesn’t rely on hope alone to save this soon to be ghost town. If she decides to take on this challenge and that is mildly stated, the residents can be assured of a future that has a rainbow in the horizon. Those who have dared to challenge the current administration face this: http://www.hawkesbury.us/Default.php
We are a little over a year away until the next municipal election and it should be a major priority for the present administration to debate candidate(s) who choose to run for office — unlike the last election, where accusations were made without proof of improprieties of adversaries. I doubt very much that the local newspapers fear Jeanne Charlebois and her administration.
Sincerely
J.C.Viger