Champlain not ready to control clear-cutting 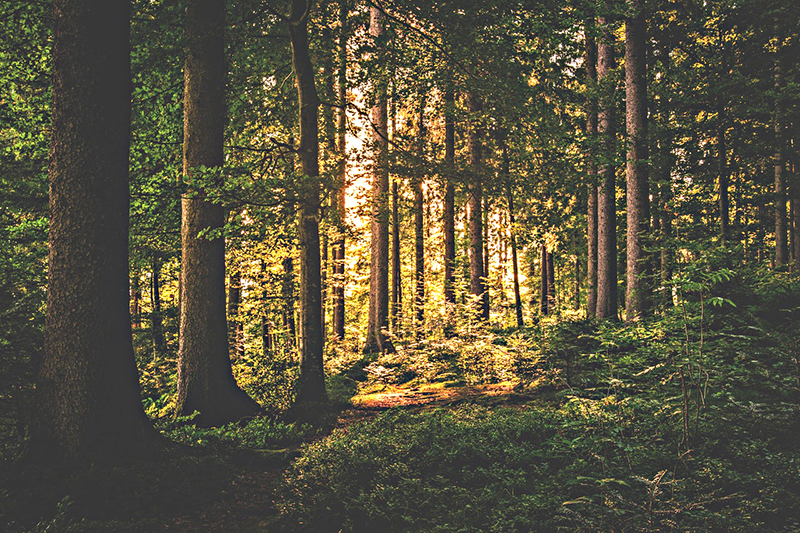 Champlain Township will not be legislating clear-cutting any time soon. Councillors reviewed the notion that the United Counties of Prescott-Russell has delegated its power to legislate clear-cutting. But a recommendation from Champlain CAO Paula Knudsen recommended against the township taking on the responsibility to legislate clear-cutting in the municipality.
Regulations to protect trees could only be taken on by the municipality if council was prepared to put the resources in place to do so, said Knudsen, mentioning that in addition to the legislation, the township would need its own forestry engineer and would have to be in a position to give permits.
“Currently, the counties have this power and they could do it. This isn’t simply a case of us saying, ‘Don’t cut any trees.’ There is a cost that goes with this,” Knudsen told council.
Knudsen mentioned that in Quebec, the Municipalité Régionale de Comté (MRC), does give permits and is responsible for the rules surrounding clear-cutting. (The MRC is the equivalent of the United Counties of Prescott-Russell, here in Ontario.)
“I don’t think there is an appetite for this,” said Champlain Mayor Gary Barton. As mayor, Barton sits on counties council.
He said that for the most part, mayors do not want to take on this responsibility at the municipal level. He pointed out that as urban municipalities, Casselman and Hawkesbury are not going to enact clear-cutting legislation on their part, for sure.
Councillor Paul Emile Duval argued that the province should get involved and enact legislation.
“No one wants to take it, but what do you put in place?” asked Barton, who says he doesn’t have the answer.

“There is no one anxious to take this on,” said Barton.
Councillor Gerry Miner said that he felt it would be ridiculous for municipalities to take on responsibility for clear-cutting regulations.
“You could be in a situation where there are eight different by-laws and a forest could be in two municipalities,” said Miner.
“I agree with some kind of control, but we shouldn’t be left holding the bag,” Miner added.
“Are you saying that you want to control everyone’s land?” asked Councillor Normand Riopel.
I know that for some farmers, it is cheaper to cut . . . who would we be to decide that you’re not allowed to cut?” Riopel emphasized.
Barton put forward the idea that if a permit application to clear-cut was made, say, for example on 100 acres, that the a property owner would have to post a bond and promise to convert the land to farmland within a specified amount of time, or forfeit the bond amount.
“I might be prepared to go to that level,” said Barton, although he did not say he would commit the municipality to taking on responsibility for creating or enforcing clear-cutting legislation.
In the end, Barton returned to his original statement.
“I am of the opinion that the mayors are not interested in getting involved,” Barton said.