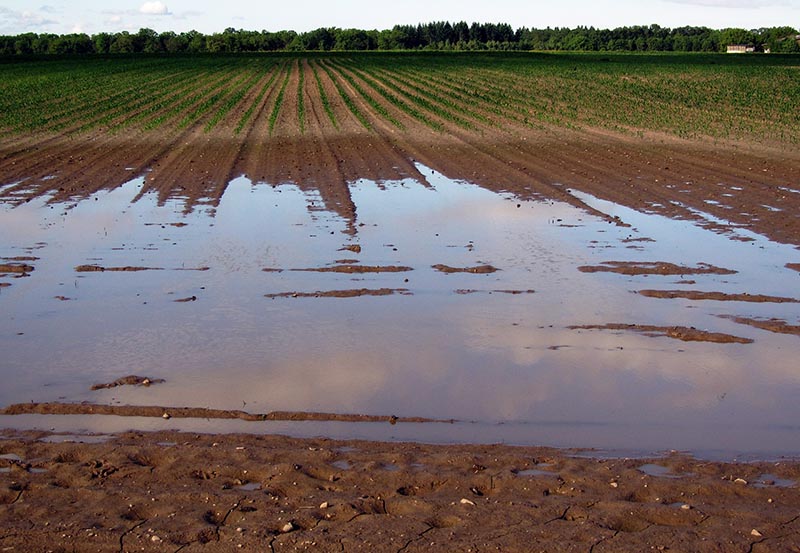 In a year that saw major floods affect extensive areas across Eastern Ontario, new developments are on the way to help conservation authorities with water forecasting and management in the future.

On August 23, Member of Parliament for Glengarry-Prescott-Russell Francis Drouin, on behalf of the Minister of Agriculture and Agri-Food Larence MacAulay, announced a $997,654 investment for the South Nation Conservation Authority (SNC) to develop a hydrologic model—dubbed “HydroGeoSphere”—that will provide farmers with real-time weather and water information to help inform water management decisions.

The project, a partnership between the SNC; Aquanty, a Southern Ontario-based company; and IBM, through its subsidiaries, The Weather Company and Integrated Service Management (ISM), began in January of this year and is expected to continue until March 31, 2018.

To begin the implementation phase of the project, the SNC will install real-time monitoring equipment in order to provide more accurate and faster data from the recording stations to the SNC. The stations will record surface water, streamflow, groundwater, soil moisture, and snow equivalence.

From here, the system will pull information from monitoring stations automatically and feed this information into the HydroGeoSphere simulator, which then combines the surface and groundwater modelling together to predict movement of water on and through the ground. According to the SNC, HydroGeoSphere is one of the first models to combine both surface and groundwater modelling together in one tool.

The system will also pull information from The Weather Company to access weather forecast data. The IBM subsidiary has access to more weather reporting stations than the three available to Environment Canada, which the SNC believes will give them access to better data overall. Weather forecasts, along with other collected data will be used to determine how storms impact watershed conditions across the jurisdiction. This will enable the SNC to give residents a 14-day outlook for weather conditions in the area.

All of the information collected by the HydroGeoSphere model will be consolidated through a portal interface, to be created by ISM, another IBM subsidiary. The SNC will use this portal internally to analyze the data and send out messaging to residents as necessary through the channels that are already in place, such as the flood forecast warning system and the water response system.

Initially, the portal will be created for internal use only. However, the SNC states that it plans to seek additional funding to make the portal publicly accessible after the current project concludes in March.

This investment is made through Growing Forward 2’s, AgriRisk Program. The AgriRisk Program supports the research and development as well as the implementation and administration of new risk management tools for use in the agriculture sector.

Correction: A previous version of this story incorrectly referred to one of the project partners as “Aquanti”. The company’s correct name is “Aquanty”, as is reflected in the updated version of the story.