Confirmed human case of West Nile virus in our area 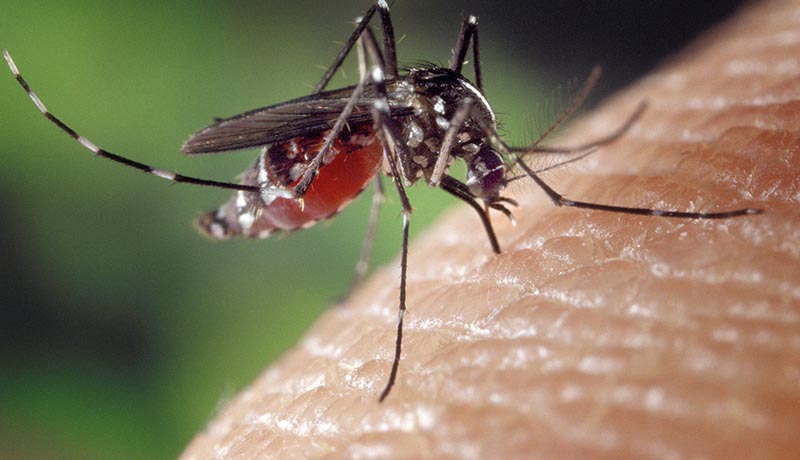 The Eastern Ontario Health Unit (EOHU) confirmed the summer’s first human case of West Nile virus in the region on August 10. Mosquitoes in the area served by the health unit tested positive for the virus in July, but human cases had only occurred in other regions of the province.

“This first human case of the summer shows that West Nile virus remains a concern in our area,” says Dr. Paul Roumeliotis, Medical Officer of Health at the EOHU, adding that “residents should be aware and take the necessary precautions to protect themselves and their families.”

Rsidents can take precautions against mosquitoes and therefore against the virus by taking the following steps:

According to Health Canada, symptoms can range from mild to severe. Most people (70% to 80%) who are infected with West Nile virus have no symptoms.

Some people have mild symptoms that can include: fever, headache, body aches, mild rash, swollen lymph glands. First symptoms usually appear within 2 to 15 days after infection.

Anyone infected with West Nile virus can be at risk of developing more severe symptoms and health effects. Adults 50 years or older and those with underlying conditions or weaker immune systems, however, are at greater risk.

Very few people (fewer than 1 per cent of people infected with the virus) will develop severe symptoms and health effects. In many of these cases, the infection can affect the central nervous system. This is the nervous system tissues in the brain and spinal cord).