Are you ready for the hat competition? 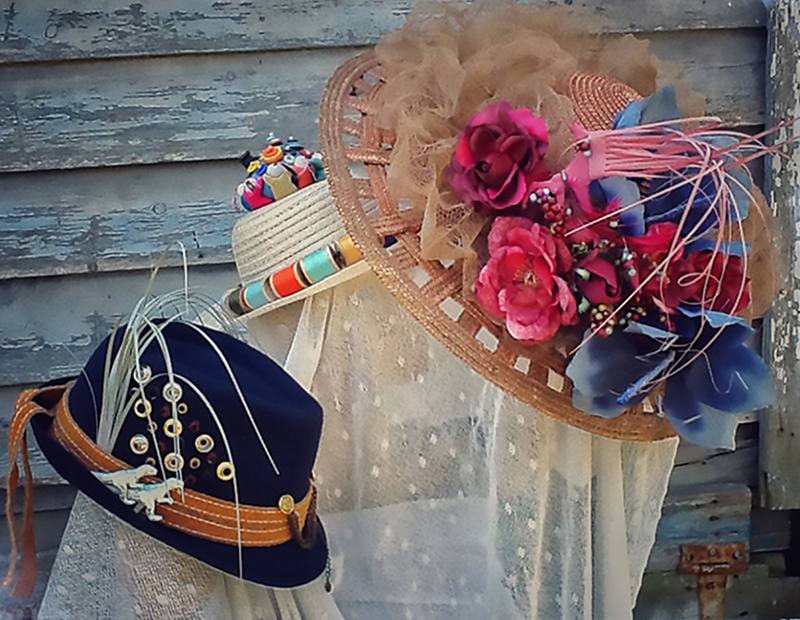 On May 21 the town-wide celebration called Our Canadian Heritage Festival will kick off with a Creative Hat Competition. Though not exclusively for children, the hat competition will fold neatly into the Children’s Parade, which will begin soon after the competition. Arbor Gallery Cultural Centre would like to help parents get their children involved and ready for this event by offering a Hat Decorating Workshop on May 13 at Arbor Gallery. The workshop, led by Tina Trineer, is called Victorian Hats of the Future and is tailored to match the theme of this year’s festival which is a celebration of 150 years of Canadian heritage. The workshop will be from 1 to 4 p.m. and participants will be able to decorate hats that Tina will bring, or perhaps a favorite hat of their own. Tina, who was once known as “the Hat Lady,” brings years of experience to this craft. She began creating whimsical winter hats in 2005 while living in the Wakefield and Ottawa area. Her hobby soon became a creative obsession. As she recalls she started “making elf and gnome hats, some as tall as two feet, and before long I was making mushroom and flower hats too. Then I figured out how to make hats with horns and that led to the viking and animal hats. Soon after that my hats sprouted ears, and eventually snouts and tails. Before long they began calling me the hat lady.” This workshop will encourage children ages eight and up, with or without their parents, to let their imaginations go wild. Steampunk accessories, horns, flowers…. so many possibilities, and all for the small fee of $5 per person. But hurry to register as there are only 15 spots available. Call Arbor Gallery Cultural Centre at 613-518-2787 or register online at [email protected] 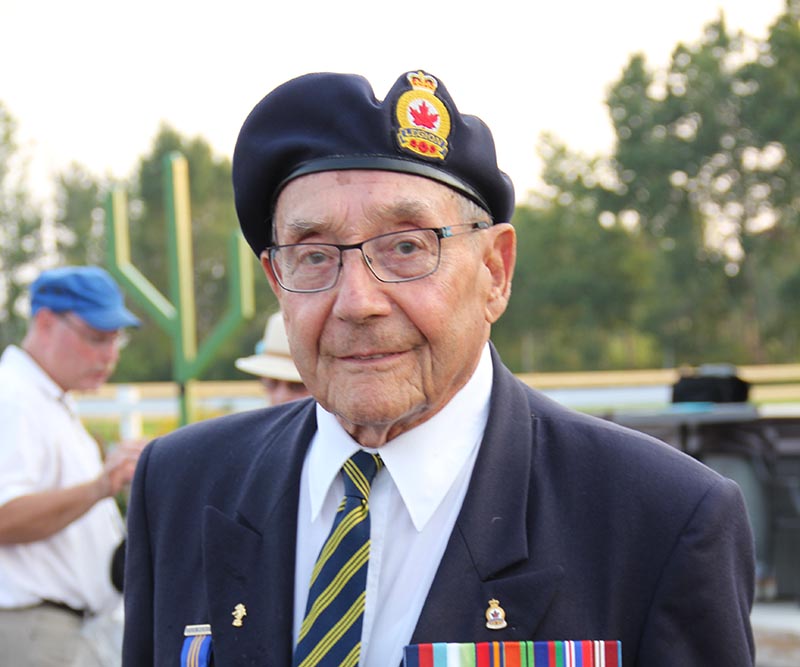 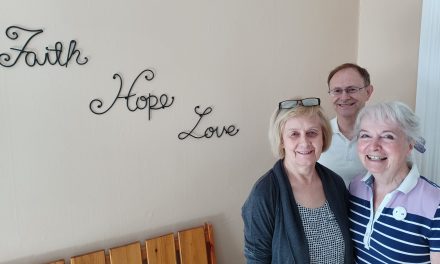 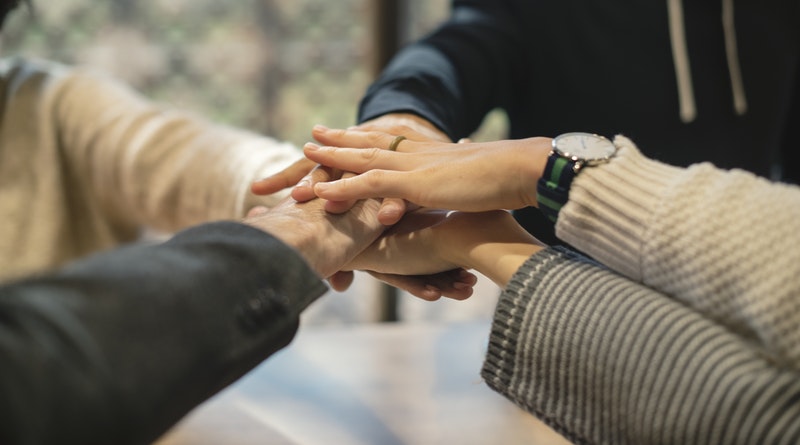 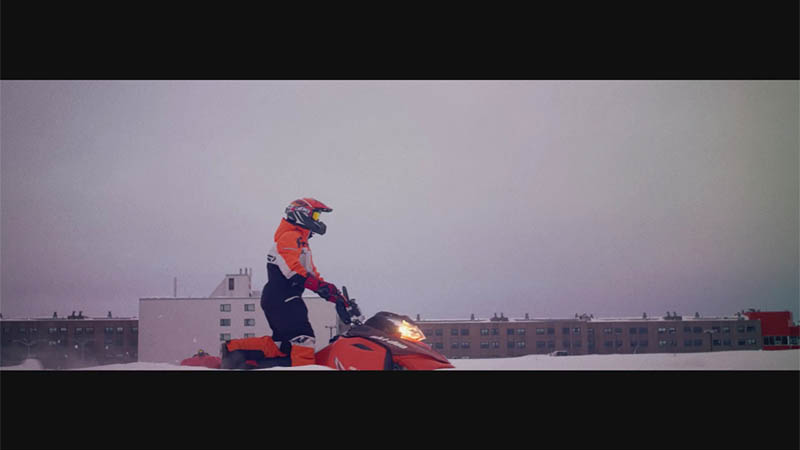