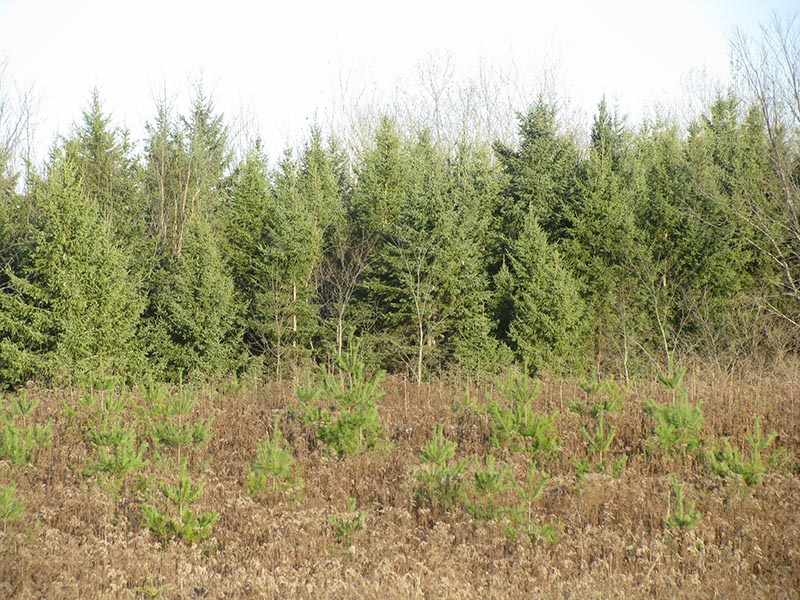 Thank you for the history lesson (“Five million trees cut between 2008 and 2014” – The Review 29 March 2017). Thank you for reminding us that history repeats itself and we don’t seem to have learned a thing. A hundred years ago, human recklessness and poor land management had precipitated the formation of the Bourget desert. It took 70 or 80 years of persistent effort, mostly led by government and funded by taxpayers’ money but supported by loads of private work and goodwill, to rebuild some of our natural capital. And here we go again! But this time we’re doomed, it seems. According to the experts, there just isn’t enough land to replace what has been lost and crawl back to a safe forest cover level. So that’s it. Either we find a way to make land (!) or we wait till climate change takes care of it. A clone of Ferdinand Larose will appear and we’ll be good for another cycle.
Or maybe not. John Mesman is quoted as saying that “This community needs to decide if it’s not too late […]. Then we need to decide what we are willing to pay, in money, in time and knowledge to preserve our forest.” Could it be what the “cacophony” was about? I apologize for the cacophonists (I was one of them) for not coming up with a neat plan to solve all the problems. As woodlot owners and members of Boisés Est, they have a pretty good idea of the stakes involved. They manage their 10,000-acre worth of woodlots as sustainably as they can for their own benefit and that of the community. But they’re painfully aware that much more is needed, that “the community needs to decide”.
The democratic process tends to be confused and confusing. To borrow John Mesman’s term, it’s a “conversation,” a sort of communal loud thinking, and I hope somebody was taking notes. Maybe, just maybe, we can inspire others to join and help us come up with clearer proposals. Describing it as a cacophony isn’t very helpful, to say the least!

Yes, You Are Both Wrong or The Responsibility to Critically Analyze

Thanks for those woods of yours