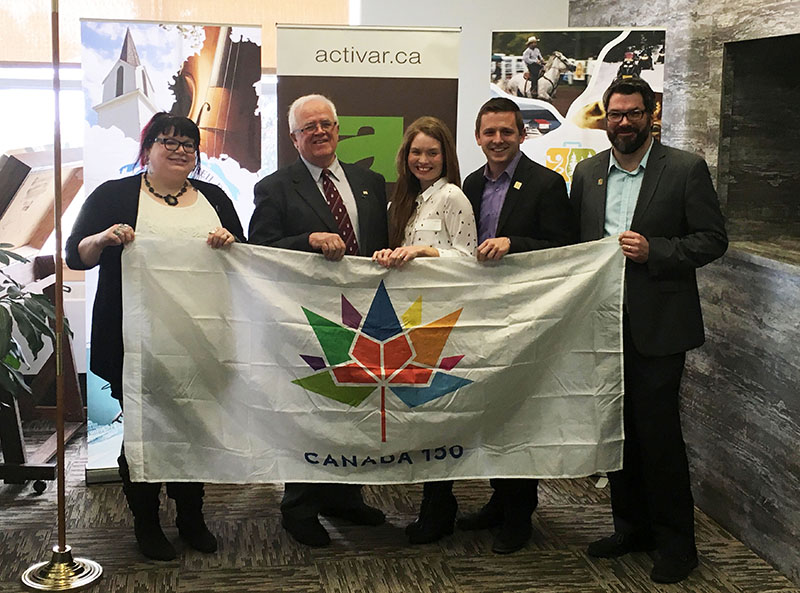 The federal government will give $150,000 to a project that will put four murals on silos at Prescott-Russell farms.

The funding for the project, called Popsilos, comes from the Ministry of Canadian Heritage under the Canada 150 fund. A press release from the United Counties of Prescott and Russell describes the project as a tourism initiative: “Popsilos combines the agri-food and arts tourism to create a circuit through rural Prescott-Russell leading to the discovery of four giant paintings on farm infrastructures, preferably silos, belonging to farms that produce and sell products made from their land,” it says.

The company managing the project, Activar, says it was inspired by Kelburn Castle in Scotland, a thirteenth century castle that was colorfully painted by four Brazilian graffiti artists in 2007, becoming a tourist attraction.

The murals will represent four themes: “Canada’s diversity and founding people, reconciliation with Indigenous peoples, the environment and youth.” According to the UCPR press release, between eight and 12 artists between the ages of 18 and 30 will be chosen and be partnered with local artists who will act as “cultural mentors.”