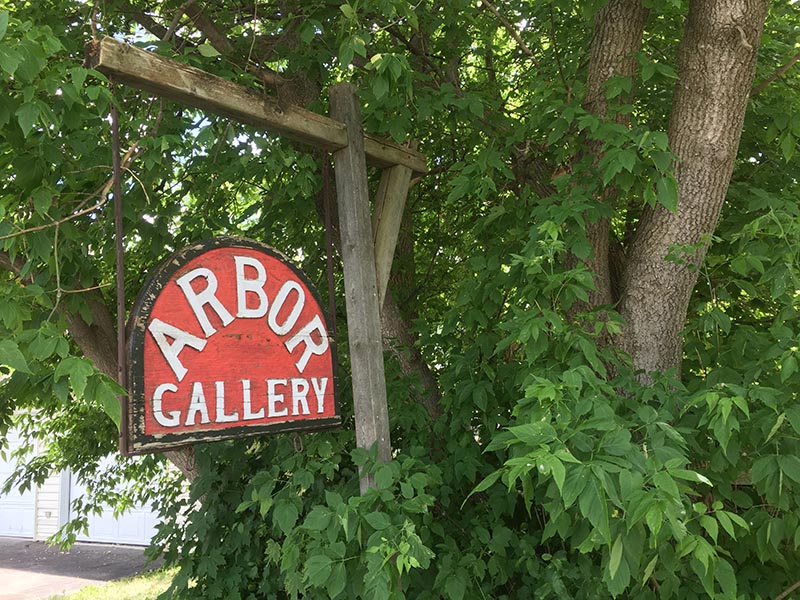 Arbor Gallery Speaker Series 2017 will present documentary film “In Pursuit Of Peace” Saturday, March 18 at 7:30 p.m. Producer Barry Lazar will participate in discussion about making the film as part of “Interactive Talks with Interesting People.”

“In Pursuit of Peace” is a documentary about four Canadians trying to stop war by resolving conflict.

“Filmed over several years, we follow them on the front lines of peace initiatives in several war zones including South Suday, Turkey, Congo (DRC), and Northern Iraq,” says Lazar. “We step behind the battle lines and experience their challenges and strategies in a 21st century prototype of conflict resolution.”

“In Pursuit of Peace” has been selected for numerous festivals, and has recently been shown on Parliament Hill in Ottawa and at the United Nations in New York.

“The film changed my life,” says Samme Putzel, organizer of the Arbor Gallery Speaker Series in memory of Phil Arber. “While watching the film, my emotions ran the gamut between shock and despair to admiration, and hope for the future. We are very pleased to be able to show this documentary in Vankleek Hill. Our audience has a unique opportunity to see a film that they will remember for a very long time.”