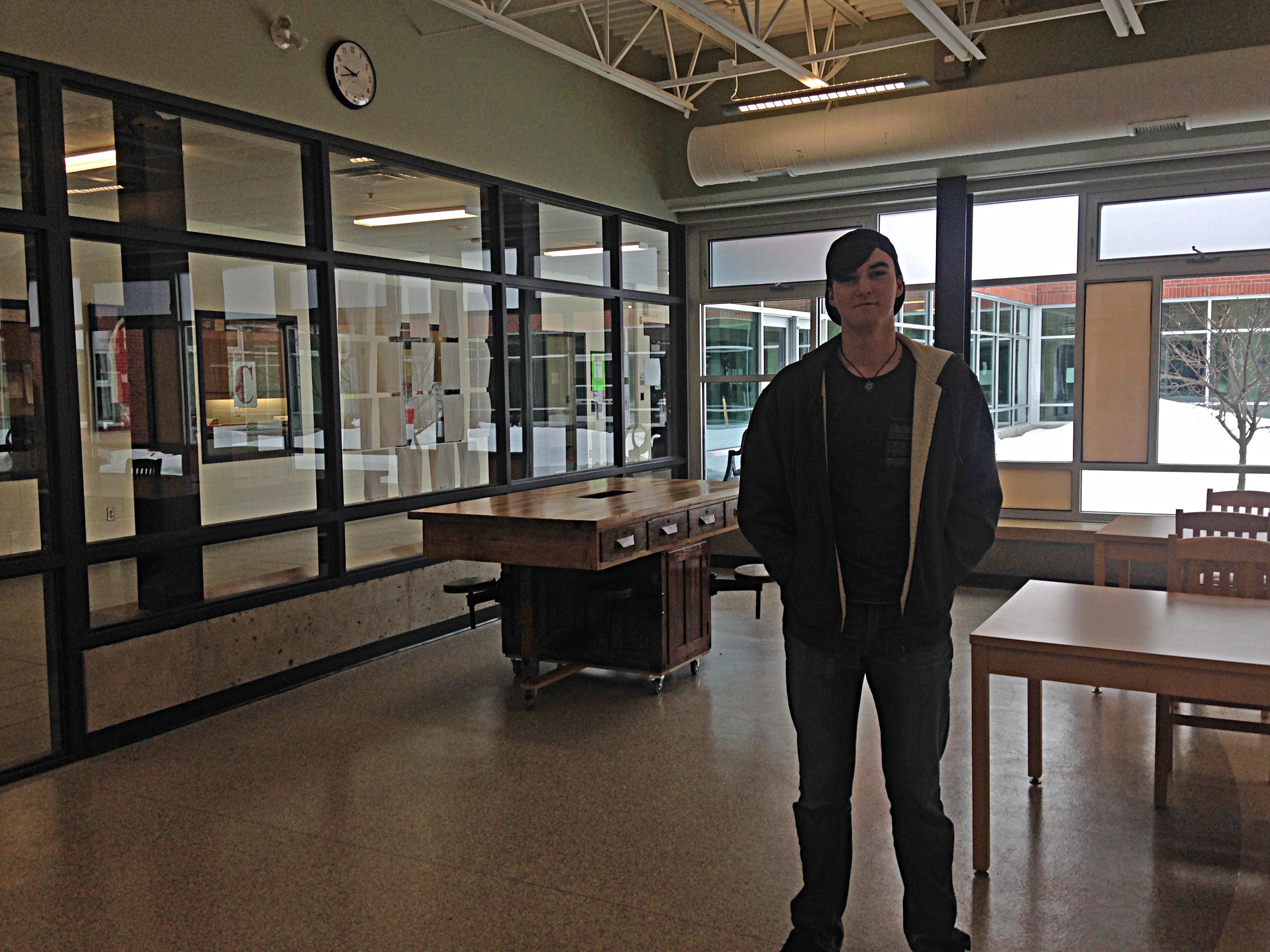 A local committee of volunteers will be holding another Reality Tour, an anti-drug program aimed at students. This latest presentation is scheduled for April 22, 2017.

Noah McRae, a grade 12 student at Vankleek Hill Collegiate Institute, said he got involved in Reality Tour because he knows drugs are an issue students face and he hoped he could help. The drug-use prevention program has been held on several occasions at Pleasant Corners Public School, and Noah plays a young person who gets involved with drugs and faces serious consequences. He said Reality Tour is engaging compared with education about drugs he received when he was younger. “It really surprises people,” he said.

The next Reality Tour will be held on April 22 between 1 p.m. and 4 p.m. Registration forms are available at The Review and National Bank in Vankleek Hill and Theoret & Martel in Hawkesbury. The deadline for registrations is March 30. For more information, email [email protected]