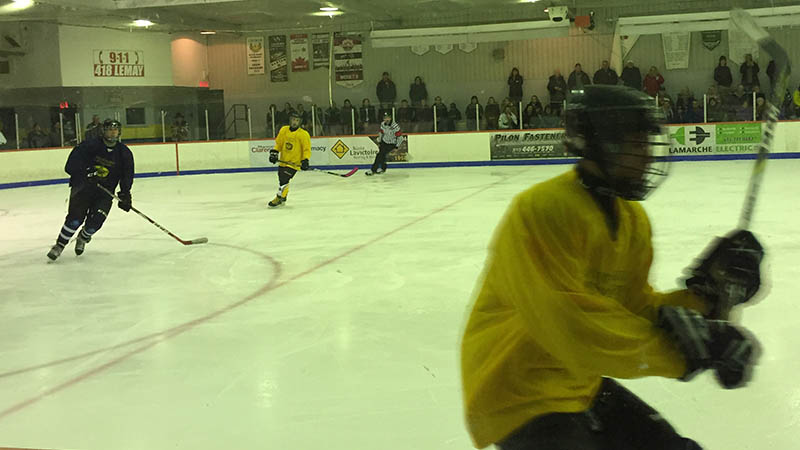 The NCJHL award recipients will be handed their respective plaques and trophies at home games during the quarter final playoff series. Visit www.ncjhl.com for dates, times and home games. Tuesday, February 14, a sudden win game will be played in Morrisburg hosting St-Isidore  to determine the eighth place team and final playoff spot.

The award winners are: