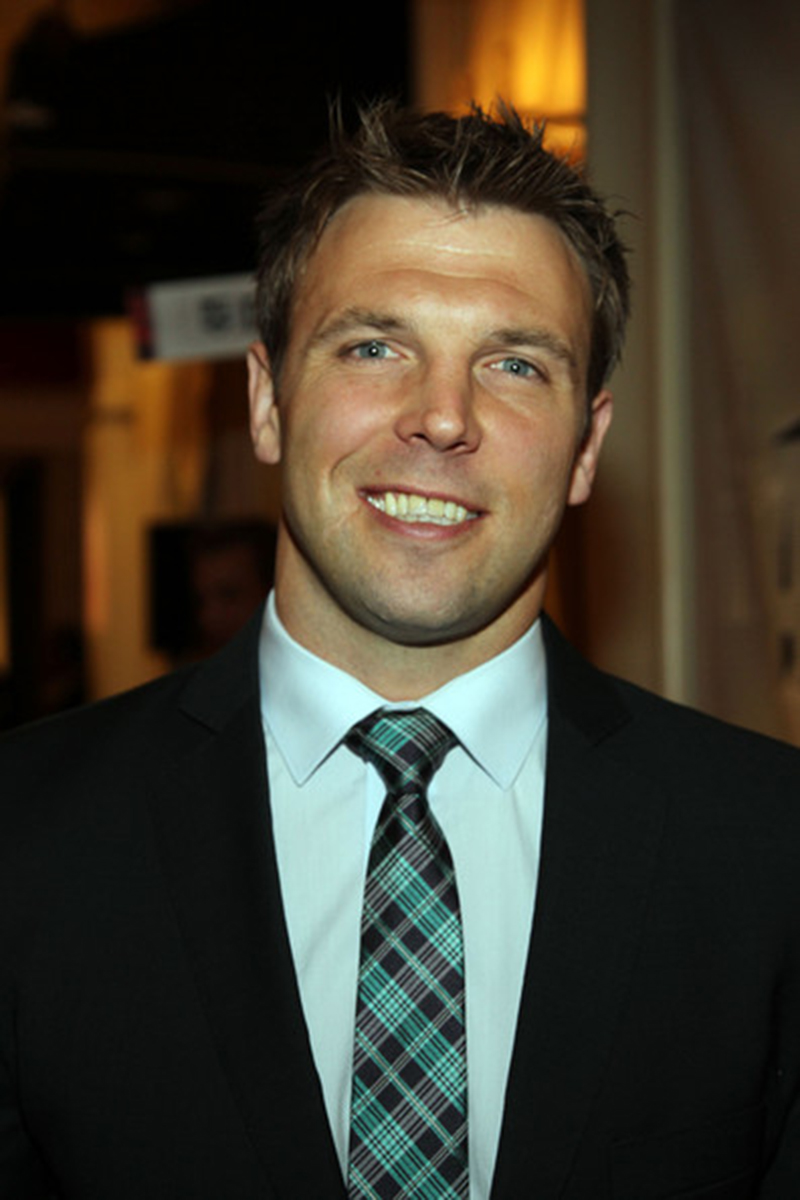 The Hudson Parade committee has named ex-NHLer, and radio and TV broadcaster PJ Stock  as the eighth Grand Marshal of Hudson’s St. Patrick’s Day Parade. Stock played for the New York Rangers, Montreal Canadiens, Philadelphia Flyers and the Boston Bruins before an injury forced his early retirement from hockey. He’s since appeared on Hockey Night in Canada and Sportsnet, among other radio and TV shows.

Stock’s responsibilities as Grand Marshal will be to lead the parade down Main Road in Hudson and preside over all the floats and organizations who will be in attendance. There will also be a Grand Marshal “Roast and Toast”  dinner for Stock, where  his friends and peers will be in attendance. The dinner will take place Saturday, March 4 starting at 6 p.m. at the Whitlock Golf & Curling Club.  Tickets are $55 each and include performances by the Bernadette Short Dancers and an Italian buffet with a roast beef carving station. To reserve tickets for the dinner please call Whitlock GCC at 450-458-5305 extension 200.

For more information on the parade, visit www.hudsonparade.ca or www.facebook.com/hudsonparade.