Re: Are school rankings useful? 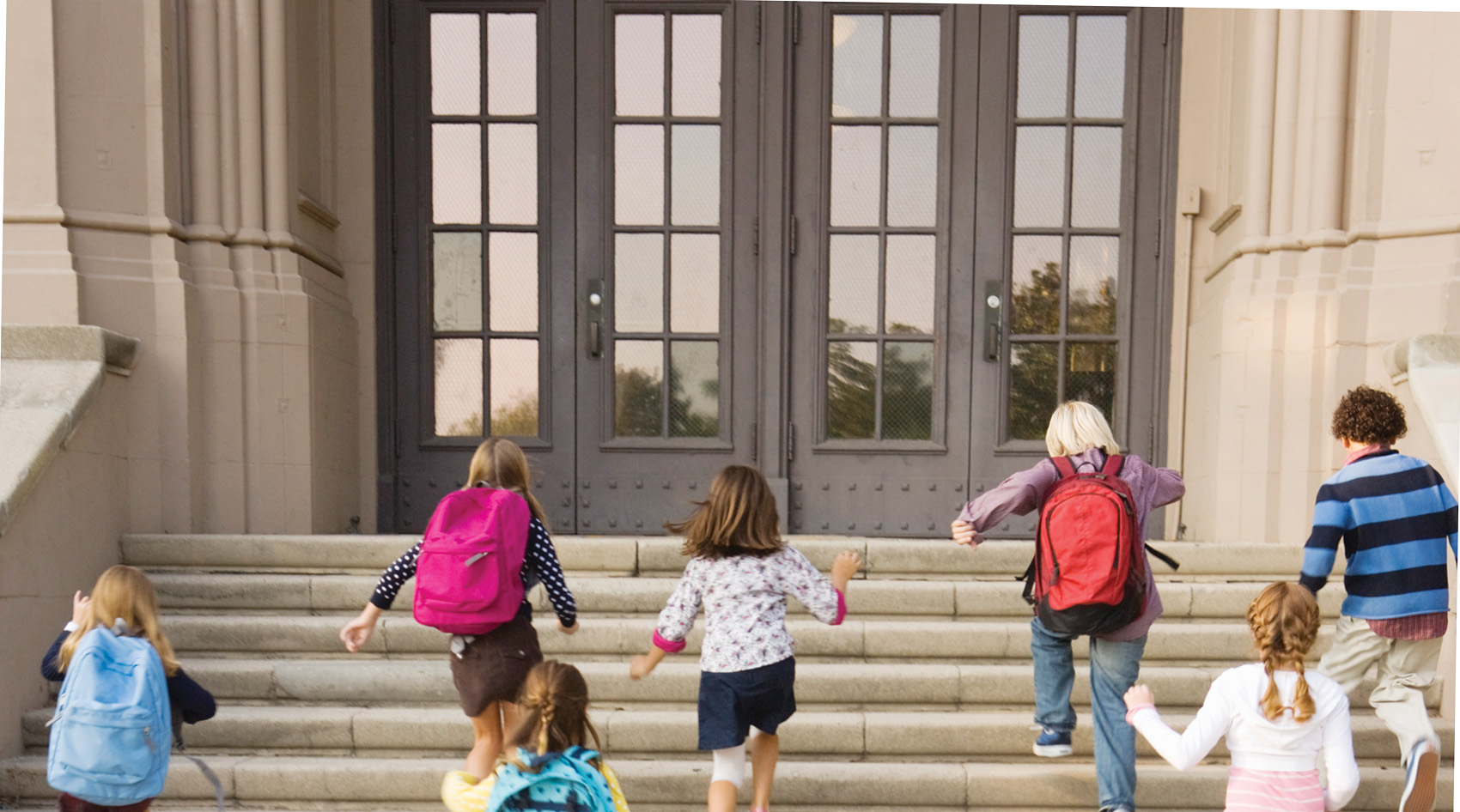 In her recent editorial, Ms. Ketterling, noted the considerable difference in the Fraser Institute’s rankings of two schools, both operated by Upper Canada District School Board. Laggan Public School in Dalkeith ranked 1st out of 2,900 schools while Morrisburg Public School in Morrisburg ranked near the bottom at 2,837th.
She then posed an important question: “Is there really such a drastic difference between schools run by the same school board.”
The answer can be found in the most recent edition of the Fraser Institute’s Report Card on Ontario’s Elementary Schools, the publication that includes the rankings about which Ms. Ketterling is uncertain.
The answer to her question is, yes. When it comes to general achievement levels in academics Laggan Public students outperformed those at Morrisburg Public by a wide margin in all of the last four years for which data are available. While Laggan continuously achieved ratings over 8.0 out of ten, Morrisburg slipped from poor—4.3 out of ten in 2011/2012—to worse—1.8 out of 10 in 2015/2016.
But, Ms. Ketterling’s question begs another. Why did Morrisburg do poorly while Laggan flourished?
Perhaps it’s because of the proportion of students with special needs attending each school. The evidence suggests otherwise. In each school’s report card, we include the proportion of students in Grade 6 who have special needs. Yes, Morrisburg had a higher than average proportion of students with special needs in each of the same four school years. But, so had Laggan. In fact, on average, Laggan had a higher proportion of students with special needs than did Morrisburg during the period.
Perhaps there was a difference in the socio-economic status of the two schools’ families that contributed to Laggan students’ greater success. On the contrary, our most recent estimate of average parental income for the families shows that Morrisburg’s average parental income was $66,700, nearly $11,000 greater than parental income at Laggan.
Should Ms. Ketterling feel that the schools are geographically too far apart to compare, she will appreciate a comparison of results with a school just three minutes’ walk from Morrisburg.
St. Mary-St. Cecilia Catholic Elementary School has averaged 7.4 out of 10 while having a slightly higher average percentage of special needs students in its grade 6 classes and parental income slightly below that of Morrisburg.
So, if it’s not the class make up or the socio-economic status of the school’s families, or the neighbourhood that cause the differences between the rankings of these schools, what is it?
What if the differences in the rankings of these three schools are partly caused by differences in the effectiveness of their principal and teachers? If that’s the case, then surely staff at Morrisburg and Upper Canada District School Board should seek ideas for improvement from their colleagues at Laggan and St. Mary-St. Cecilia.
Perhaps they have already done so and have an improvement plan in place. If not, why not?
Yes, Ms. Ketterling, it’s just this kind of comparison that makes the Report Card’s indicator values, ratings and rankings useful.