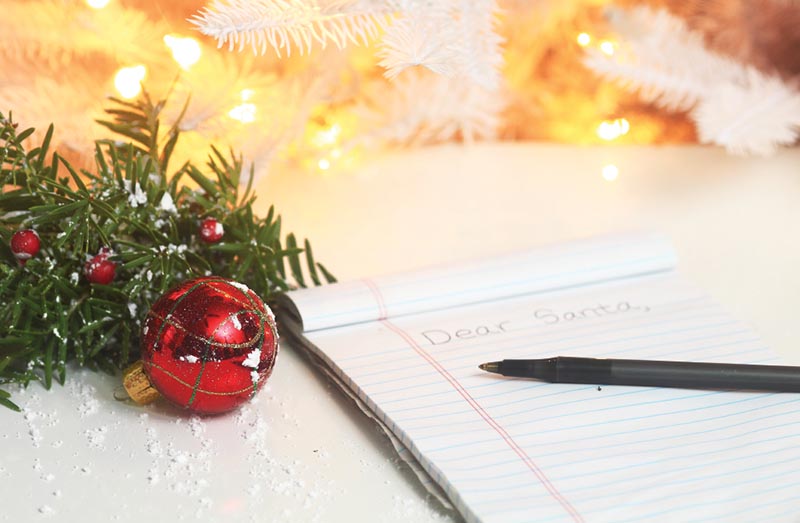 While many of us are setting personal goals for the New Year, we at The Review decided to share our hopes for our communities in 2017. Turns out, we hope for a lot! Here is our list, in no particular order.
First, we hope for a fair decision from the Upper Canada District School Board regarding school closures. The board so far has maintained it has made no final decisions, and we hope the solutions offered by groups in Maxville and Alexandria are carefully considered. The issue of empty classroom space is real, but closing rural schools could mean kids sitting on busses for hours and less vibrant communities.
We also hope for a speedy resolution for the issues between Prescott and Russell and Ottawa’s ambulance dispatch. On December 19, CBC reported Ottawa runs out of ambulances “daily,” driving up demand for ambulances from neighbouring municipalities, including Prescott and Russell. With Prescott and Russell not getting paid for calls from Ottawa, we really need a solution soon.
The Hawkesbury General Hospital’s new Sexual Assault and Partner Abuse Care Program will begin in 2017, offering specialized care for victims of sexual assault previously unavailable in the area. This is great news, but we hope organizations working to prevent violence against women continue to be supported by our local and provincial governments. There was a big step made in 2016, but preventing domestic violence and sexual assault should still be a priority in the area.
While people have been raising concerns about electricity rates in Ontario for years, it seems like 2016 was the year politicians finally realized how important the issue has become. The government has announced an eight per cent rebate on Ontarians’ hydro bills, but Premier Kathleen Wynne has acknowledged it may not be enough. “There’s more that we have to do and the minister of energy and I are looking at what that may be,” she is quoted as saying in a December 30 interview with CBC News. Here’s hoping in 2017, rural residents of Ontario get some relief for sky-high electricity bills.
While we’re at it, 2017 would be a good year to resolve other old problems, like the issue of water service on the south side of Highway 17. The age-old stalemate between Hawkesbury and Champlain Township on the issue seemed to ease a bit in 2016, so maybe elected officials from both municipalities can work to come to an agreement in 2017.
Another old problem: we hope for a buyer for the Christ-Roi building, now for sale, asbestos and all. The former school will be demolished, and hopefully whatever replaces it will be something residents can get excited for.
We hope for success for local businesses in 2017, especially new businesses. With luck, ad campaigns from the TPRT and our local Business and Merchant Association, both partly funded by Prescott and Russell (and its residents) will help local businesses survive and grow.
In December 0f 2015, Sacha’s Park recieved a $100,000 grant from Aviva. Last year, it was just a vacant lot, but about a year later, phase one was completed. Construction was completed late in the fall of 2016, and the official opening is set for June 9, 2017. We wish for a busy inaugural year at the park, and hope it puts a smile on the faces of many parents, kids, and community members.
This all seems reasonable, right? Let us know what your hopes are, or what you think about ours, by writing us a letter. One more thing: we hope we’ll hear from you in 2017. 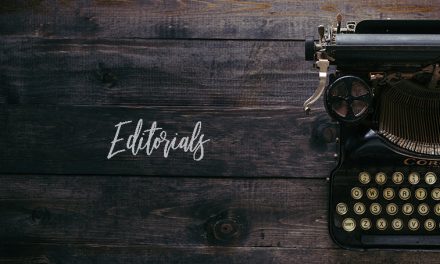 What story are the numbers telling us? 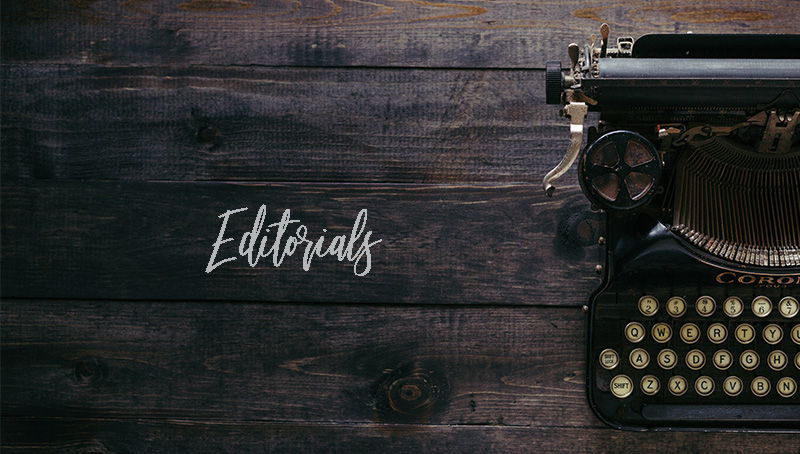 Are we expecting too much or too little from municipal politicians?