Trees may feel effects of drought for years: SNC 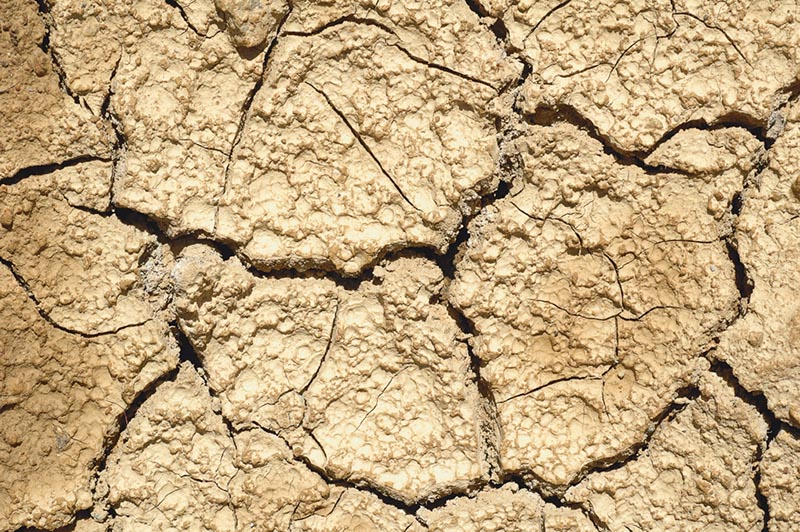 As of December 7, 2016, South Nation Conservation (SNC) has lifted the 6-month Drought Advisory triggered by a dry spring and summer.

Since June, SNC’s Water Response Team composed of representatives from municipal and provincial government, the agricultural community, and other special interest groups frequently met to discuss the drought conditions and the noted impacts to the community.

Thanks to a wet fall, the ground is saturated and rivers and streams are flowing, which prompted SNC’s Water Response Team to lift the drought advisory.

SNC has noted the effects of the drought may be felt for a number of years on trees. SNC completes survival assessments of SNC tree plantations and noted a lower first-year survival than normal. In particular, some hardwood seedlings suffered premature leaf drop and many conifers dried up.

SNC will continue to monitor precipitation and stream flows and will provide updates as required.