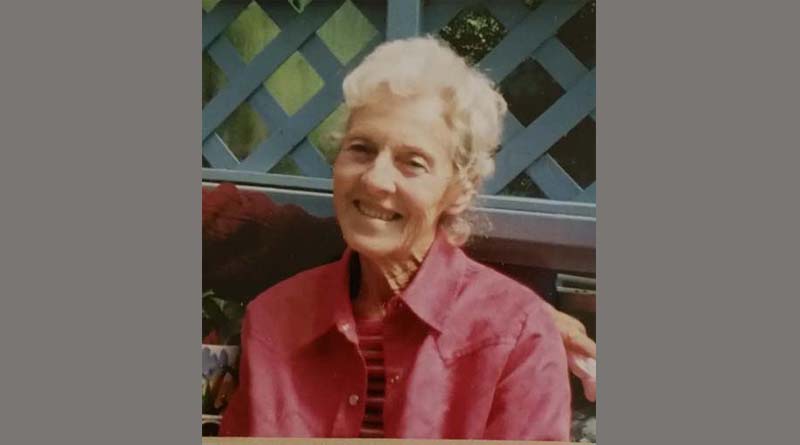 Nadia Toutain of L’Orignal has been reported missing. She is seen here in a photo provided by the OPP.

Update: Police say the woman has been found and is safe.

The Hawkesbury OPP are looking for an elderly woman from L’Orignal who has been reported missing. They say Nadia Toutain, 87, was last seen on the morning of Saturday, December 10, at about 10 a.m., leaving her home on Queen Street in L’Orignal. Police say she would have been driving her grey, 2015 Hyundai Elantra with the license plate number BAWM 613.

She is described as white, 5’1″ and about 100 pounds, with shoulder-length white curly hair and brown eyes. Police say she speaks French and English and was wearing a blue winter jacket with blue fur.

Police say they are concerned for her well-being but don’t suspect foul play. Anyone with information about her whereabouts is encouraged to call the Hawkesbury OPP at 613-632-2729 or 1-888-310-1122.