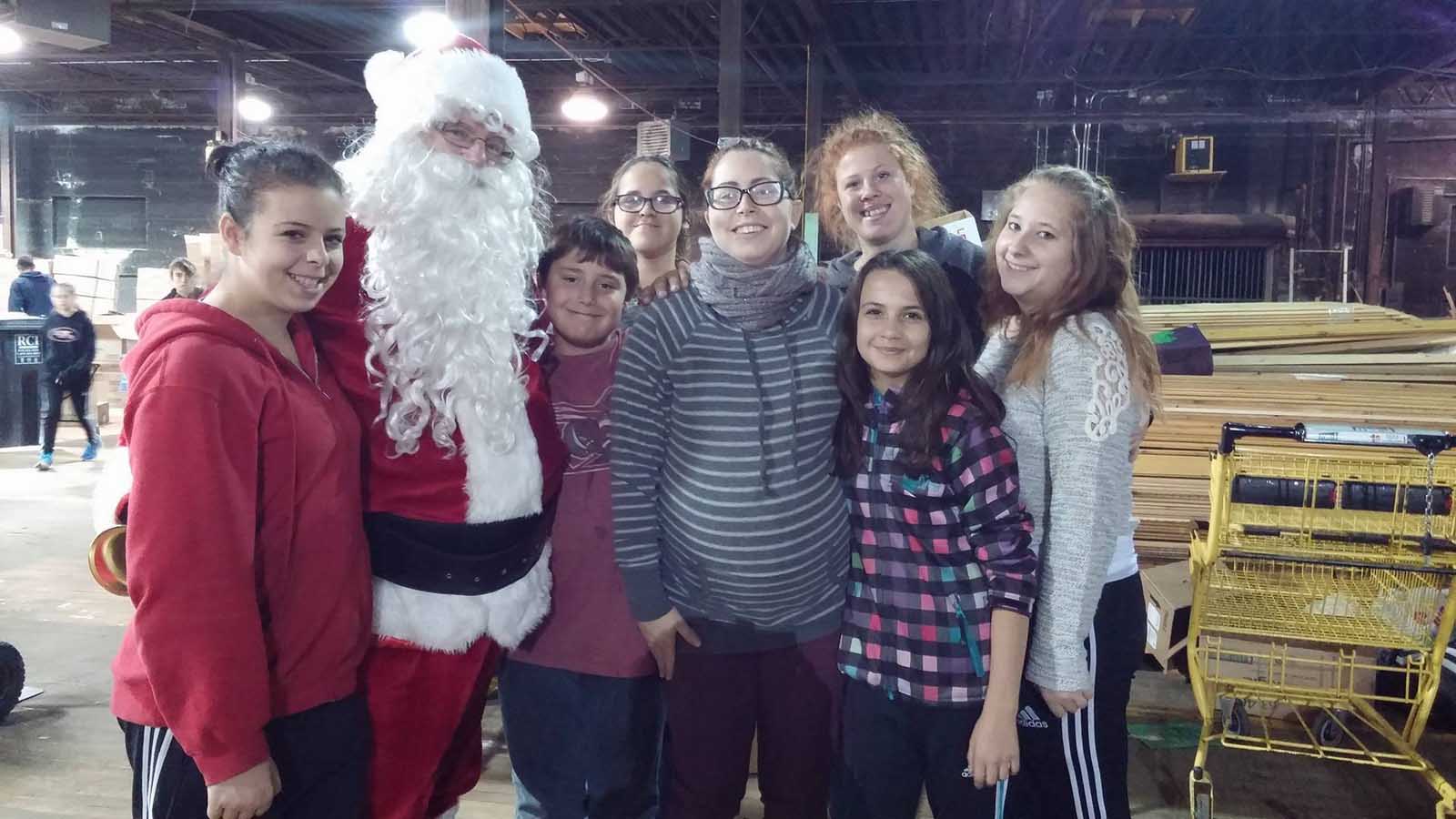 On November 22, youth from the “Univers Jeunesse Argenteuil” helped the Centre d’entraide d’Argenteuil food bank with its annual food drive, which was held at Ayers Woolen Mills, in Lachute.

Each month, the food bank serves more than 700 people living in Argenteuil, including hundreds of families.

Christmas is a particularly difficult time of year for the food bank, which receives extra demands.

Donations can continue to be dropped off at the Centre d’Entraide d’Argenteuil, which is located at 171 Mary Street, in Lachute.