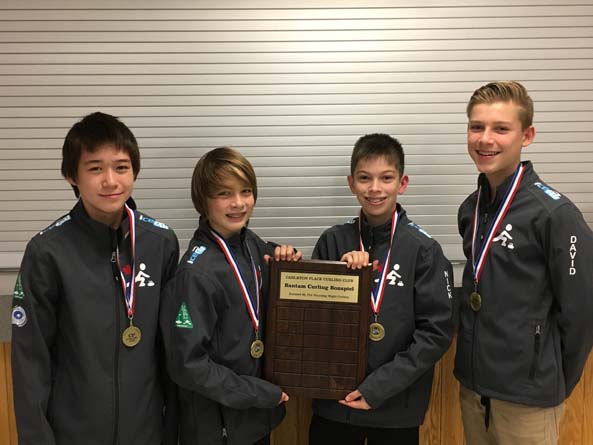 Two teams from the Hawkesbury Golf and Curling Club won first and third place, respectively, of their division at the U15 Carleton Place Bonspiel on Saturday, November 19. The two teams are part of the the Summit School of Curling directed by Don McFaul in Hawkesbury. 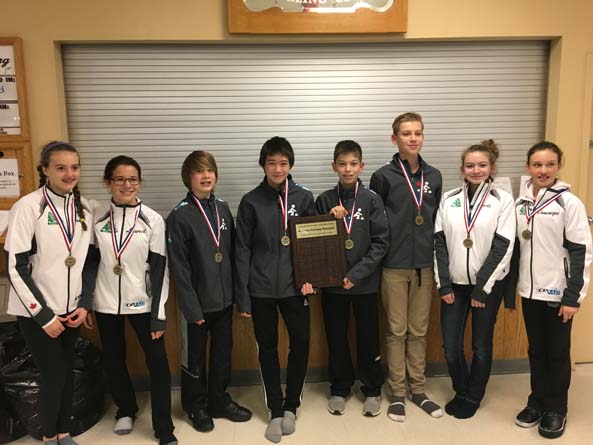