Wind farm company works on mending fences in The Nation 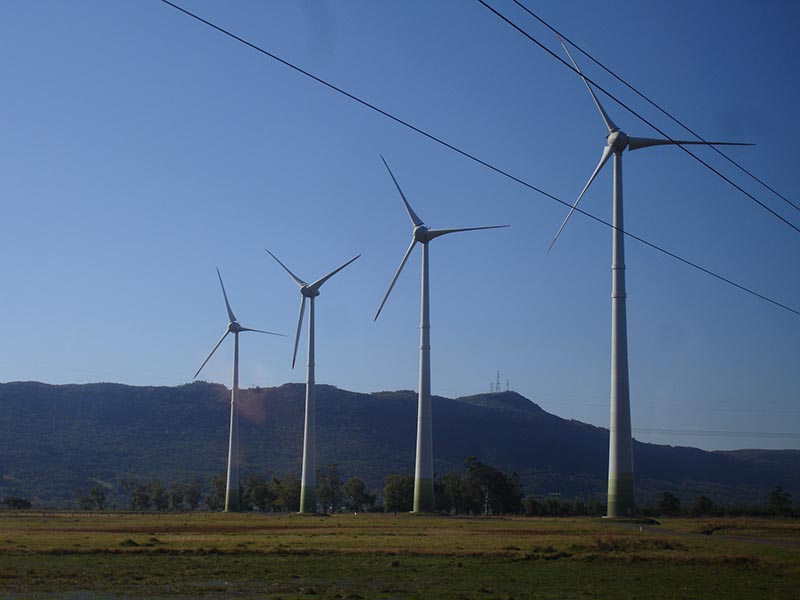 The developers of Eastern Fields wind farm in The Nation have scheduled public consultation meetings in St-Bernardin and Vankleek Hill. The meetings, in early December, are mandatory as part of the province’s approval process for renewable energy projects.

Project manager Lucas Reindler said since Eastern Fields was awarded a contract last spring, representatives of the project have been working on connecting with the public, including by going door to door over the summer. There may not be a lot of new information at the meetings for people who have been in contact with Eastern Fields recently, he said, but there will be an opportunity to ask questions.

These meetings will be the first since the project was awarded a contract and since RES Canada took over the project, which originally belonged to Leader Resources, a smaller company based in Kincardine.

The company has not yet negotiated a Community Benefit Agreement with The Nation, but could do so, and has been soliciting ideas from residents, said Reindler. The company will have to hold another public meeting as part of the province’s approvals process. RES doesn’t need approval or support from residents or the municipality, but Reindler argued the company has been going above the minimum required community engagement, including organizing a visit to nearby wind farms.

Representatives of Save The Nation, which was founded when the project was first proposed more than a year ago, say a core group of members is still working on opposing Eastern Fields. One avenue to do so would be to prove that the project would cause “severe and irreversible harm to the environment,” and the group is working on research and fundraising.