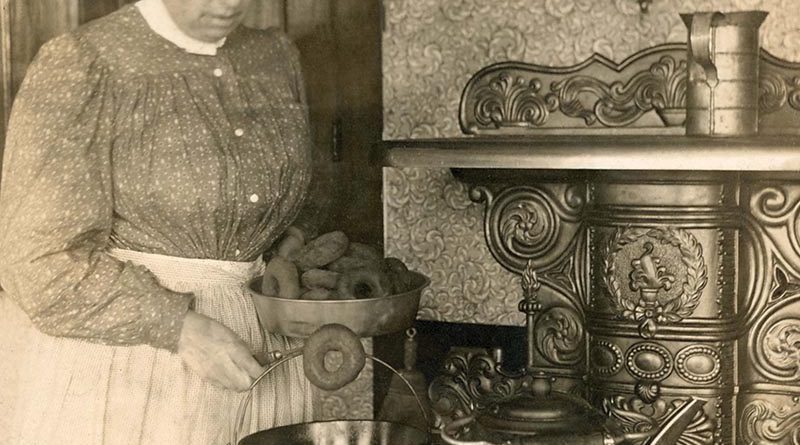 By Louise Sproule
[email protected]
What we use and how we use it says a lot about who we are.
It wasn’t that long ago that our readers used to bring items in for publication (like letters to the editor) and they would be written on the reverse side of letters they had received. Sometimes, ads were written down on the blank side of an envelope. Photos might be wrapped up in a clean, cut-open milk bag (they were made of heavy plastic in days gone by).
I started thinking about the many things that we used to use . . . that we no longer use when someone offered me a handkerchief last week. Yes: a piece of real cloth. These used to be used by everyone, but of course, that was long before we all became so environmentally conscious (That was sarcasm, in case you missed it).
As a child, these “hankies” seemed to be excess items, no longer in use. I collected them for a time. Some were embroidered, some had different days of the week imprinted on them. Others were emblazoned with holiday locations: Bermuda or Prince Edward Island were a few that I remember. Men’s hankies were a little sturdier than the flimsy, almost transparent ones made for ladies.
I will refrain from commenting here about gender differences as they relate to sneezing and nose-blowing.
And maybe that is enough about handkerchiefs.
But there are other things that we use which define us. Many things have fallen by the wayside, or so it seems. Those accordion rainhats are still around, but I couldn’t wait to abandon those. I was forced to wear them as a child and couldn’t stand the sound of the crinkly plastic around my ears.
Note pads. Perhaps it’s time to confess that I do still live in the past when it comes to note pads. My desk is littered with notes, little books in which to write things down and this: in spite of electronic lists which are out of control. I now need a list for my lists.
I know some people who have banned irons and ironing boards from their homes. Will you believe me when I say I grew up during a time when pillow cases and sheets were (gasp) ironed after laundering?
I know that times have changed, products have improved and we can skip a lot of things, like ironing, cooking and writing thank-you notes. Yes, we’re way too busy trying to live in the moment to stop and inhale the smell of clean linens being steamed and pressed. (That was sarcasm again, in case you missed it.)
Doilies? Linens? Embroidered lace? These adornments have also become scarce and are now sold as vintage items at flea markets and antique sales.
It feels as if we have eliminated things which required too much of our attention to maintain or to operate. Gone are the toasters with the fold-down doors on the side. Remember when you used to stand by the toaster and check the slices of bread to see when to turn them over? Just explaining that phrase makes it seem almost laughable. I cannot even imagine going back to that.
I don’t see men carrying those little plastic change purses any more — the ones that used to open when you squeezed them on either side.
It would seem like we have pared down what we need in order to live, but in some cases, we have replaced re-usable things with disposable ones. And despite eliminating the need for some items, we still seem to be struggling with the burden of too many possessions, few of which make us happier, nor do they make life easier or more fulfilling.
I take joy from those things which are steadfast and useful: a cast iron frying pan, a solid garden rake, a straw broom and my fireplace tools.
Perhaps the simple, no-fuss  things live on because they make work easier and allow us to get a job done in an honest and straightforward manner.
And isn’t that how all of us would like to get things accomplished?