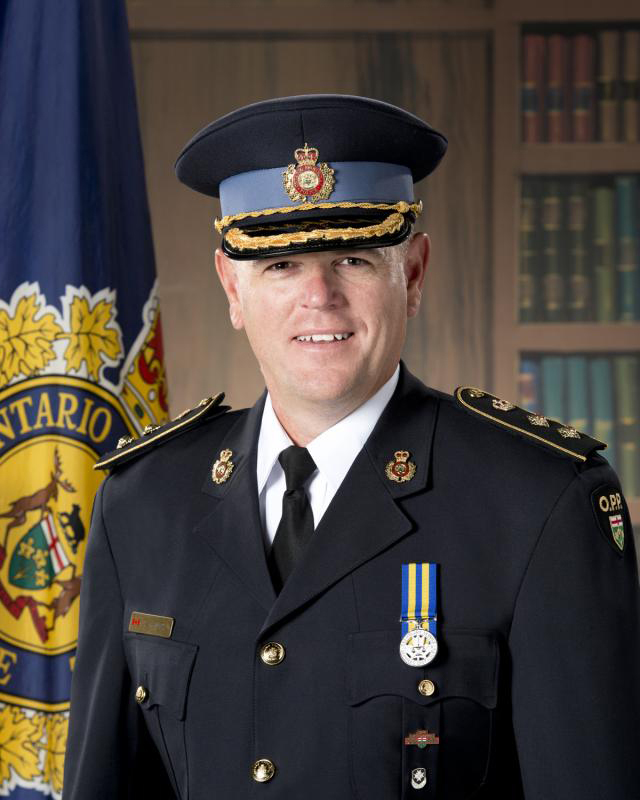 Harkins fills the vacancy created by the retirement of the former Regional Commander, Dan Redmond.

Harkins, who is originally from the Pembroke area, has been a member of the OPP for more than 26 years. He has served in the Killaloe and Upper Ottawa Valley Detachments,  has been Commander of the Physical Surveillance Unit, Section Manager of the Analytical Section of the Provincial Operations Intelligence Bureau and Deputy Director of the Organized Crime Enforcement Bureau. He has also served as executive officer for three former deputy commissioners and a former provincial commander.

Harkins is a graduate of the Rotman School of Management Police Leadership Program and of the Canadian Association of Chiefs of Police Global Studies Program.

In his new position, Harkins will be responsible for more than 1,200 uniformed and civilian members. They are responsible for providing front-line and specialized policing services. East Region covers 43,000 square kilometers with 16 host and 15 satellite detachments.