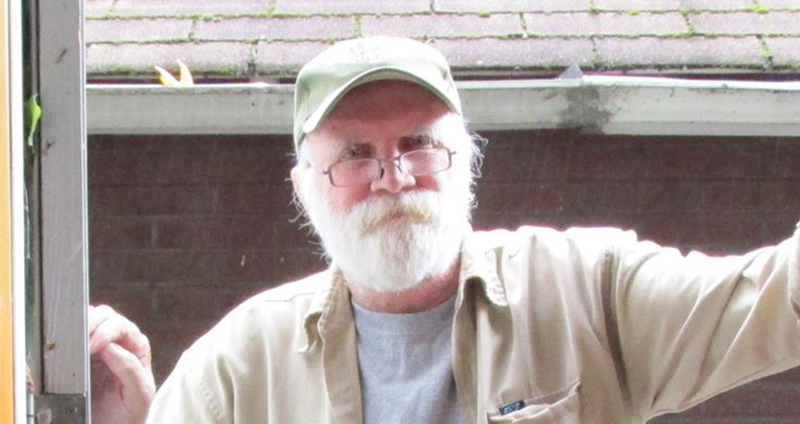 MCRAE, WALLACE (WALLY) LYLE
Wallace (Wally) Lyle McRae passed away on December 6th 2019 after his battle with pulmonary fibrosis at the age of 73. As the youngest sibling in his immediate family, he was predeceased by his wife, Roberte Gagné (2003), father, Douglas John (1983), mother, Lorna Page (1969), sisters Muriel (1965), Brenda (1991), Beverley (2012) and brother, Douglas John (2004). Wally is survived and will be missed by his children, David, Emilie, Donovan & Joshua, by nieces, nephews and cousins, as well as his partner Karen Chalmers, not to mention lifelong friends Sëan (John) McRae, as well as Andrea & Alan Burns. Wally’s passion to collect, record and share the history of his expansive family tree is evidenced from his noted contributions to the tome, “Over the Sea from Skye” and was privileged to visit the MacRae clan Eilean Donan Castle on the Isle of Skye, Scotland. He will be remembered fondly by his friendships garnered during his pre-retirement employment years with Bell Canada along with those he shared time with during his many trips into the Harrington, Rivington, Avoca, Kilmar, Bell Falls and surrounding villages. A memorial burial service will take place at Shaw Cemetery, Harrington, QC sometime in spring/summer 2020, the date to be determined in the New Year.