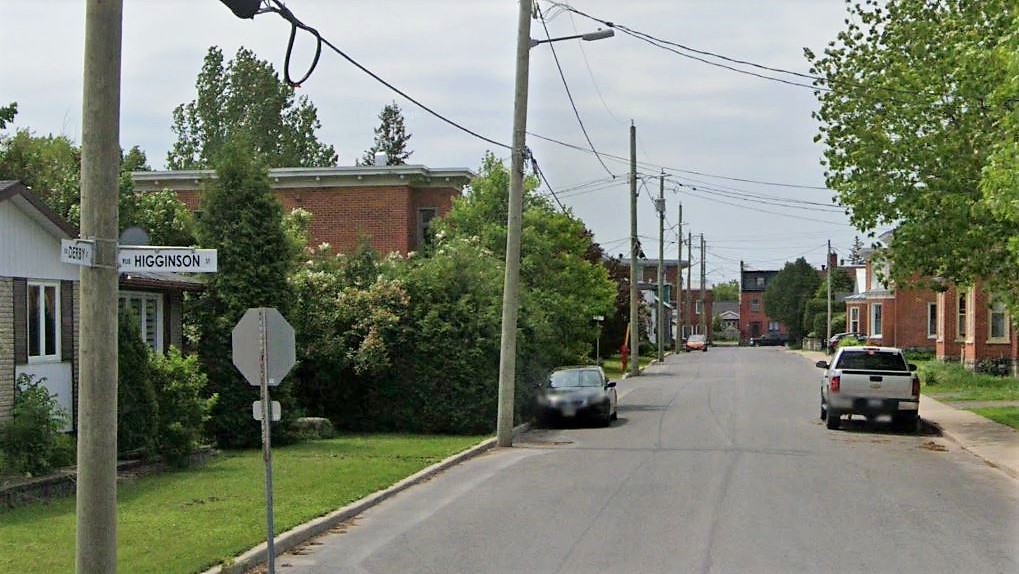 A citizen petition has yielded results.

When Champlain Township’s public works department received a petition complaining about large trucks and speedy driving on Higginson Street and Derby Avenue in Vankleek Hill, it looked at the situation and came up with four actions that it will take to address the issues.

The petition said large trucks are often using Higginson Street and Derby Avenue and stated drivers often ignore stop signs at the intersections – driving through without stopping. The petition pointed out there is an elementary school (École St-Grégoire) and the seniors residence (Vankleek Senior Citizens Manor) on these streets and that seniors and children are among the regular pedestrians.

The public works department report stated there could be three reasons for the presence of large trucks in the Higginson-Derby vicinity. Some of those include construction of the Vankleek Hill Valleys subdivision and construction of the new Vankleek Senior Citizen Manor. A road detour is also using Highway 34 and County Road 10 due to construction on Highway 17.

The report said the Highway 17 work is over and those responsible for the two construction projects have been advised that heavy truck traffic is not supposed to use Higginson Street or Derby Avenue. Alternate routes exist for bringing materials and equipment to these two sites.

The addition of two speed-limiting, flexible posts (one on Higginson Street and one on Derby Avenue) from mid-May to mid-October in 2023 will take place, with the possibility of extending usage in subsequent years.

Lastly, a letter will be sent to the Ontario Provincial Police to advise of speeding issues on Higginson Street and Derby Avenue that require police attention.