One person arrested and stolen vehicle recovered on Highway 417 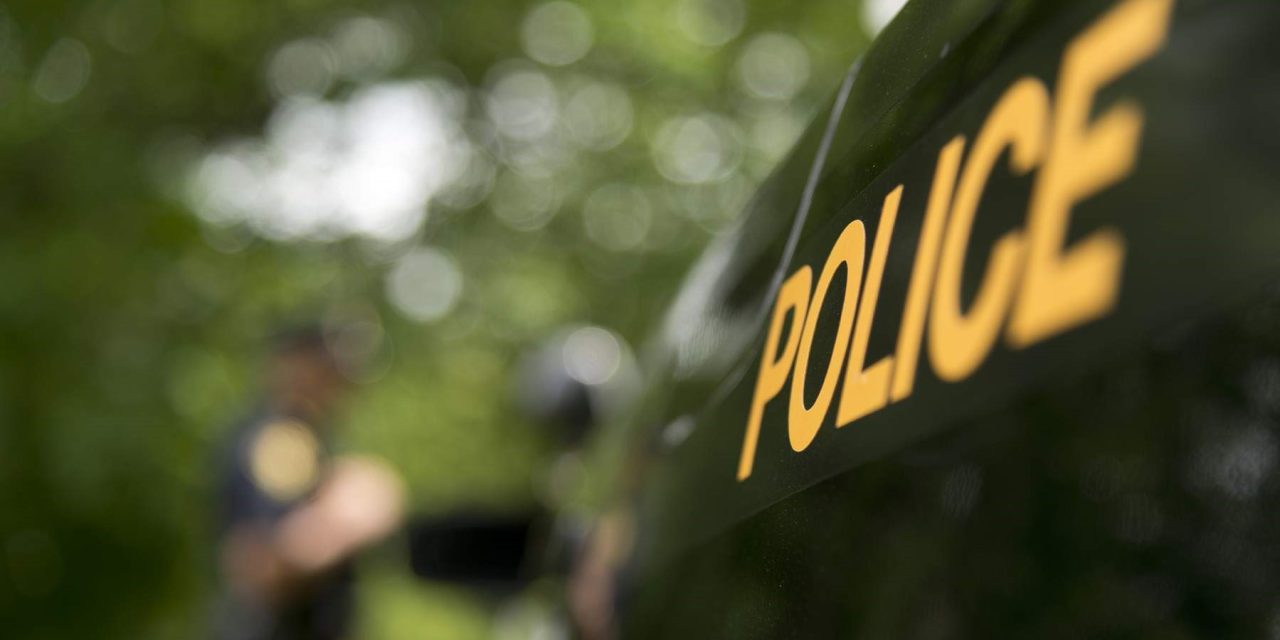 Members of the Russell County Detachment of the Ontario Provincial Police (OPP) responded to a vehicle theft complaint on Highway 417 travelling eastbound in North Glengarry Township, which led to the arrest of one individual.

Officers from the Hawkesbury Detachment assisted with the incident that occurred on October 31, 2022, shortly after 9:30 a.m.

During the investigation, an officer stopped the stolen vehicle where the lone occupant was arrested.

As a result of the investigation a 22-year-old man, from Montreal-Nord, Quebec, was charged with: