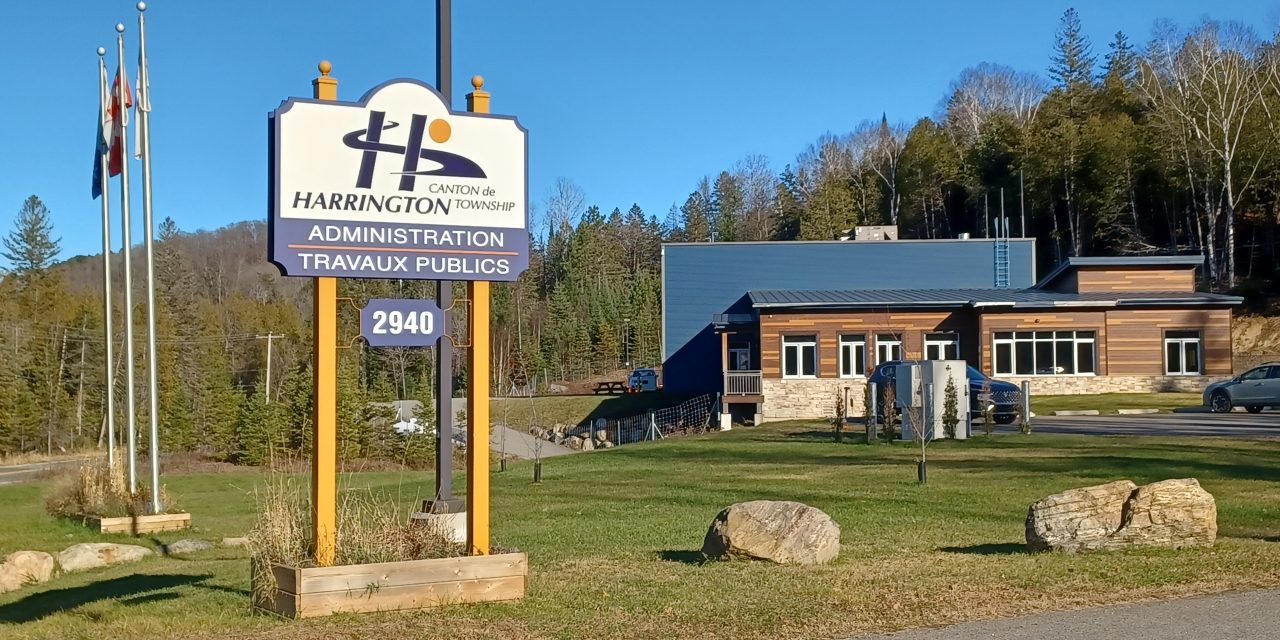 After one year in office, the Mayor of the Township of Harrington has resigned.

Pierre Richard gave his notice of resignation on October 24. According to a press release issued by the township, Richard is stepping down for health reasons that prevent him from fully carrying out his responsibility as mayor.

An official notice confirming the vacancy of the position of mayor will be given at the next Harrington township council meeting on November 14, 2022.

Richard emotionally announced he was stepping down at a recent work meeting of councillors.

“I would like to thank each of the council members for their great collaboration and support. It is a very high-quality political team that I leave with sadness and emotion,” Richard said.

He also thanked the municipal administration for their support.

“The great competence of the management team in place and of all the municipal employees who devote themselves daily to the well-being of the municipality of Harrington,” Richard remarked

Until a by-election is held to fill the position of mayor, Councillor Richard Francoeur, will serve as acting mayor. The date of the by-election is not yet known and will be announced shortly in accordance with Quebec’s law on municipal elections and referendums.