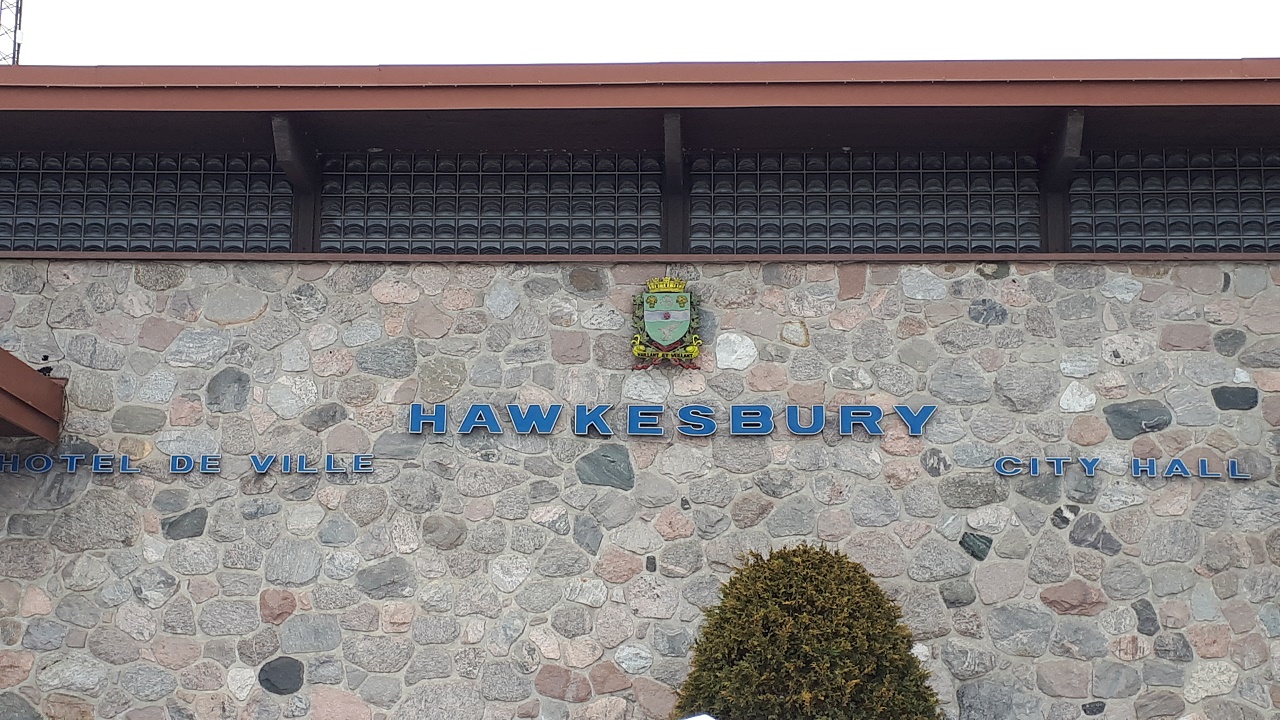 Now, Dussault is pursuing damages totalling $270,000 in a civil suit against the Town of Hawkesbury. The lawsuit was filed with the Ontario Superior Court of Justice in Ottawa on September 30.

Dussault began her employment with the Town of Hawkesbury in 2018, as the Director of Human Resources. Following the dismissal of the Director of Recreation and Tourism, and two supervisors from recreation department in June 2022, former CAO Daniel Gatien went on leave and ultimately left his position with the town. Dussault was appointed Interim CAO on July 9, 2020 and was appointed to the position on a permanent basis in March 2021.

The relationship between Dussault and Mayor Paula Assaly deteriorated and became increasingly difficult following Gatien’s departure and Dussault’s appointment as CAO. Allegations of a toxic workplace were made by both parties. In November 2021, Assaly even routinely picketed outside the town hall as a way of alleging it was a troubled work environment.

On September 4, 2020, Dussault filed a complaint with the Integrity Commissioner, alleging various infractions of the code of conduct by all members of council, including Mayor Assaly. On September 27, 2021, the Integrity Commissioner reported the mayor had violated the code of conduct and recommended sanctions against Assaly, however council voted against officially sanctioning the mayor.

In December 2021, Dussault filed a $200,000 lawsuit against the Town of Hawkesbury and Assaly. Municipal Clerk Myriam Longtin could not comment if this lawsuit has been resolved and directed The Review to Ian Gold and Sean Murtha, the attorneys responsible for the case. Gold responded to The Review but declined to make any comments about the lawsuit.

Interim CAO Samuel Cardarelli said the Town of Hawkesbury has no official response to the latest lawsuit Dussault has initiated against the town.

On April 25, 2022, Dussault sharply rebuked council during a meeting, for allegedly not taking corrective action following a harassment complaint she filed against Assaly in November 2020 under the code of conduct. On May 4, Cardarelli, then serving as Director of Recreation and Tourism, was appointed by council as Interim CAO, a position he continues to hold while still overseeing the recreation department. Cardarelli was also re-elected as a city councillor in Clarence-Rockland in the municipal election held on October 24. Assaly was defeated in her bid for re-election as Mayor of Hawkesbury by Robert Lefebvre.