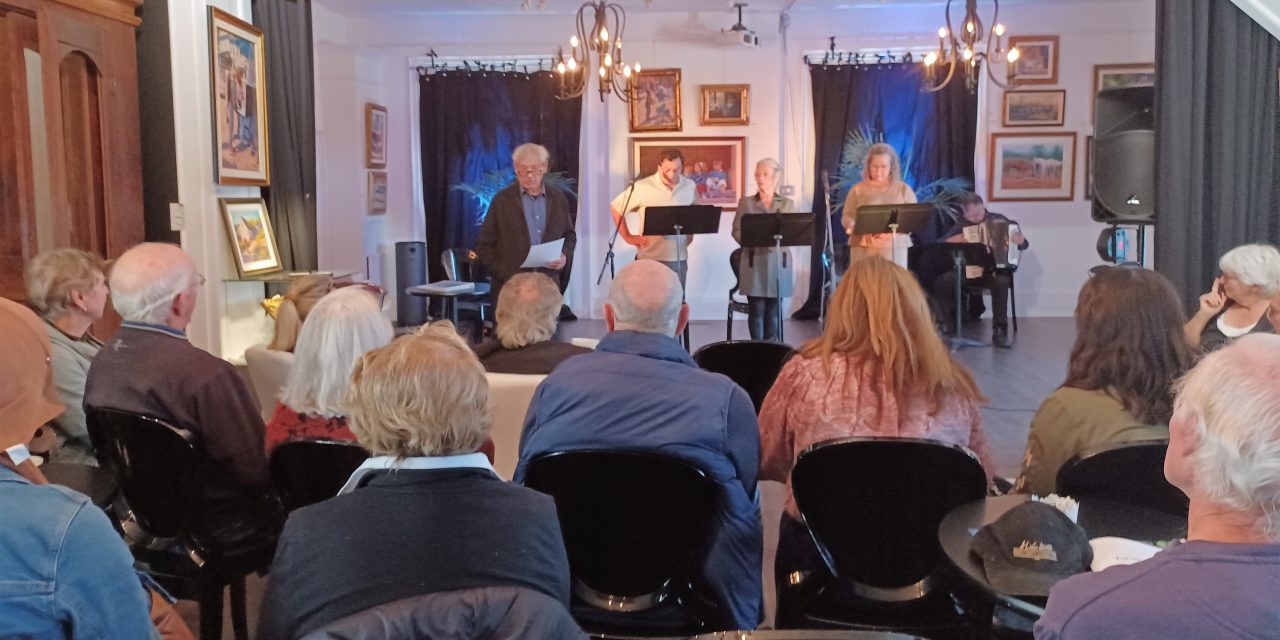 Le Chenail Cultural Centre in Hawkesbury was full on Sunday afternoon, October 23, for a presentation of ‘The Night Witches’. Photo: Jill Crosby

Despite the beautiful weather outside, it was a full house for Le Chenail Cultural Centre’s presentation of ‘The Night Witches’ on Sunday afternoon (October 23).

‘Night Witches’ was a World War II German nickname for the all-female military aviators of the 588th Night Bomber Regiment of the Soviet Air Forces during World War 2. The work was written by 91-year-old Hudson resident Clint Ward, a former Royal Canadian Air Force aviator and Air Canada pilot, who was joined by four fellow actors for the presentation. 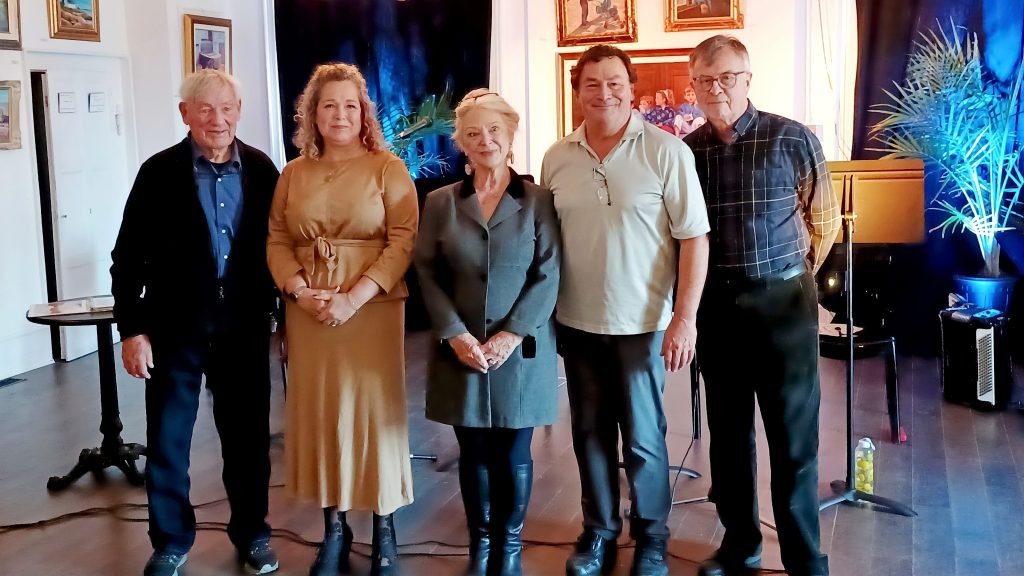