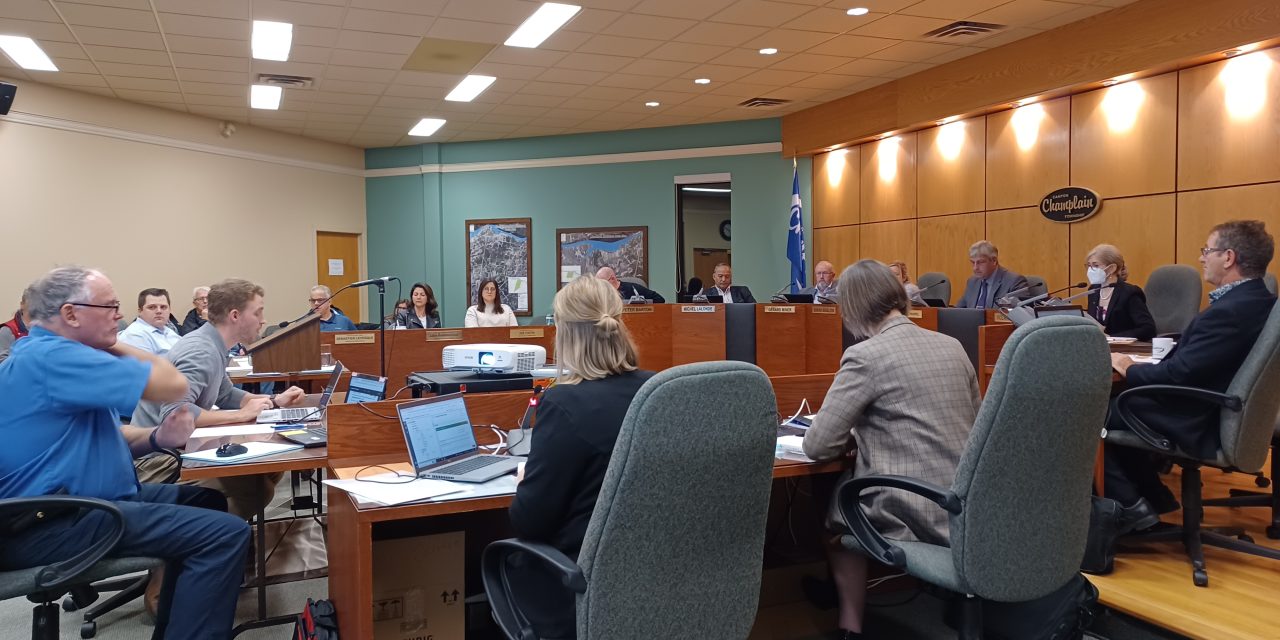 A proposed campground on Duval Road in Champlain Township is on hold while council awaits further studies to be completed before it adopts a Zoning By-law Amendment (ZBA) for the property.

At the October 13 meeting, council received the report prepared by Consulting Planner Tyler Duval, of J.L. Richards and Associates, regarding the application by Mario Larabie to develop a commercial tent and trailer park with 19 seasonal campsites, accessory buildings, and a parking area. The approximately 27-acre property is located at 6901 Duval Road and has frontage nearby on Aberdeen Road.

A public meeting on the proposed ZBA was held on August 11. More than 40 residents who live near the property attended that meeting, and many expressed concern about the proposed campground. The township had also received many written comments from concerned residents. Several residents also attended the October 13 council meeting.

According to Duval, the proposed campground conforms with the Provincial Policy Statement for land use planning across Ontario and with the United Counties of Prescott and Russell Official Plan for land uses. An Environmental Impact Study was done and the results of it supported the use of the land for a campground. Duval explained the plan for the campground is site-specific, special exception zone, which means increased setback distances from lot lines, a limit to the number of campsites, a maximum area of lot coverage of 140 square metres for each campsite, and a required vegetation buffer around the property.

The placement of the campsites has also been altered from the original proposal. Originally, all sites were to be situated on the outside of a circular roadway, with an open field in the middle. The update proposal now has 10 of the 19 campsites being situated in the middle of the circle.

A holding zone has been imposed upon the property, which freezes the development of the campground until a servicing-options report regarding the provision of municipal services to the campground is complete, and a hydrogeological (water resources) study is performed to township’s satisfaction.

Duval said the ZBA is appropriate in principle, but is pending the outcome of the holding zone requirements.

West Hawkesbury Ward Councillor Gérard Miner suggested council not adopt the ZBA until the studies related to the holding zone have been completed and the reports received. He also wanted to be sure the property owner may continue to build a house on the property.

“I’m under the impression that this does not stop the proponent from building a house, because he already has a permit,” said Miner.

Duval said that is correct.

Miner moved to receive and file the ZBA report. The motion was seconded by West Hawkesbury Ward Councillor Sarah Bigelow. A separate motion to table the ZBA by-law pending the completion of the holding zone studies and receipt of their reports was moved by Bigelow, seconded by Miner, and approved unanimously by council. 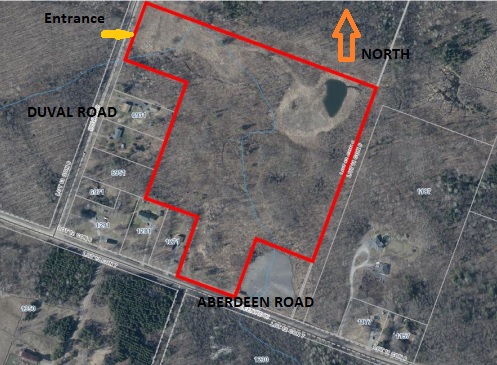