Alfred Bog to be designated as a provincial park 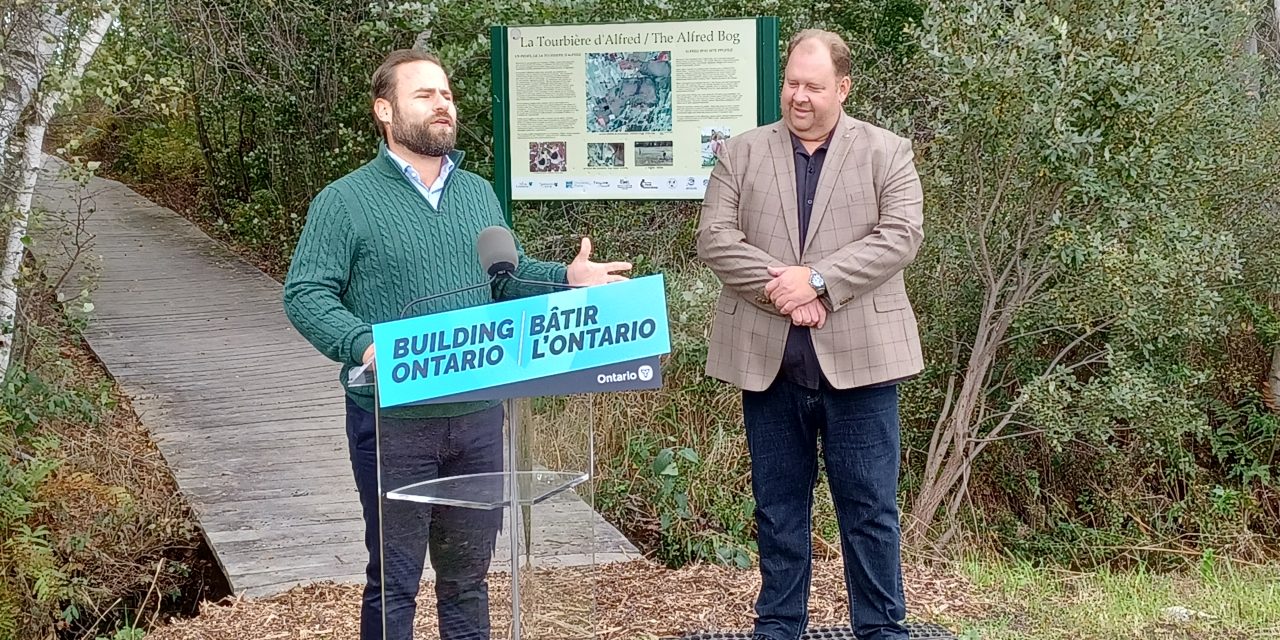 It’s been four years in the making, but an official announcement has been made that the Alfred Bog will soon be designated as a provincial park.

Ontario Minister of the Environment, Conservation, and Parks David Piccini was at the bog on Tuesday, September 22, and announced the provincial government is proposing to regulate the site as a new non-operating provincial park. Non-operating parks have minimal or no visitor facilities. Operating parks like Voyageur Provincial Park in East Hawkesbury offer facilities like campgrounds, picnic areas, and beaches.

The Alfred Bog has been managed by the Ontario Parks branch of the Ministry of the Environment, Conservation, and Parks for several years. The only visitor service on the site is the 273-metre Bog Walk Trail, which is accessible from Concession 11 and gives visitors an opportunity to see the unique plant life and wildlife of the Alfred Bog.

Plans to make the more than 3,000 hectares/10,000-acre site in Alfred and Plantagenet and La Nation a provincial park were first announced in the spring of 2018. The Alfred Bog is the largest of the three “domed” peat bogs remaining in the southern half of Ontario. Domed bogs form from retreating glacial water, when layers of peat accumulate and gradually rise. They accumulate water only through whatever precipitation they can absorb. The bog helps to retain water during droughts and soaks up precipitation to prevent flooding. Piccini said the bog has a way of naturally removing carbon dioxide from the atmosphere.

“These are quite literally carbon sinks, and they must be protected,” he said.

Efforts to preserve the Alfred Bog began in the 1980s, when the Nature Conservancy of Canada began acquiring parcels of land. The Vankleek Hill Nature Society and Ottawa Field Naturalists have also actively promoted preservation of the bog. Piccini thanked those organizations for their efforts over the years.

The Nature Conservancy owns more than 1,700 hectares of the Alfred bog and leases that land back to the Ontario government.

When asked about the potential of other nearby land uses to affect the biodiversity of the Alfred Bog, Piccini said addressing those issues will come through a series of consultations with the local community and Indigenous people.

As a nature reserve, and eventually as a provincial park, the Alfred Bog is under the management of Voyageur Provincial Park. Jason Bernique, the Park Superintendent, said staff will regularly be monitoring the Alfred Bog to ensure the site is being properly protected and no unauthorized activities are taking place.

Piccini said that as a provincial park, the Alfred Bog will also offer opportunities for scientific research by experts from universities, colleges, and not-for-profit organizations. 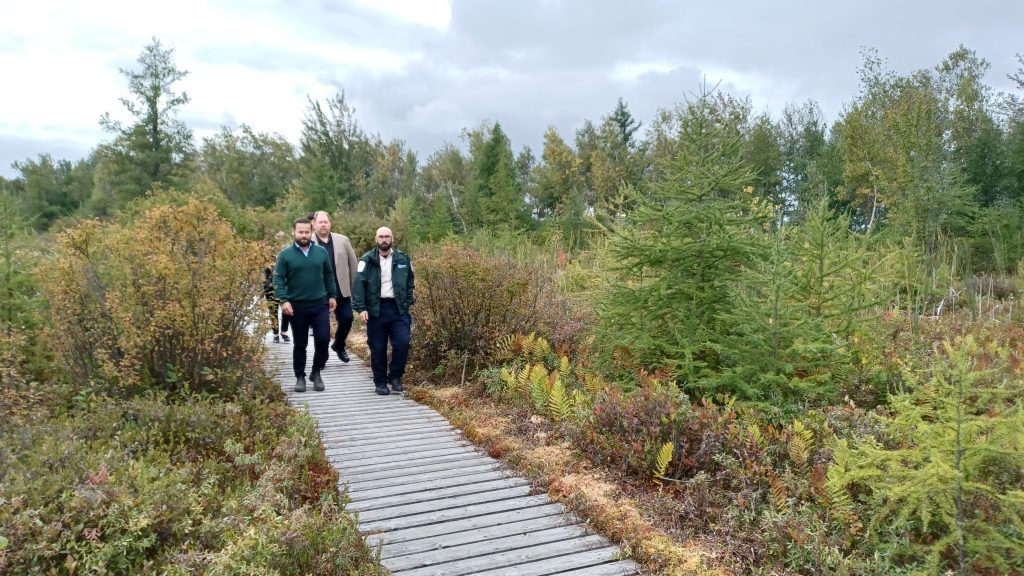 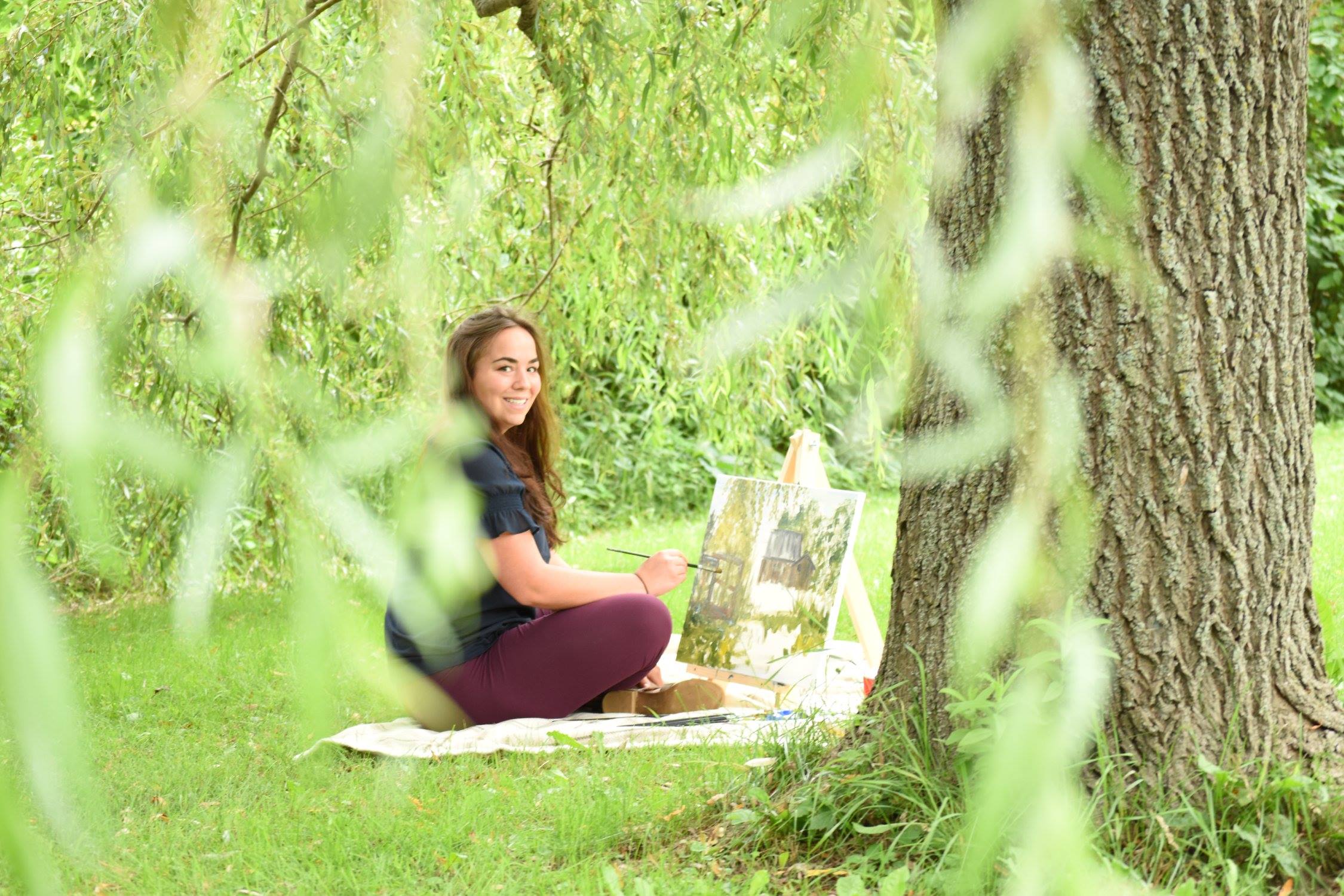 Painting in a garden: Choose your subject and then, create your own work of art 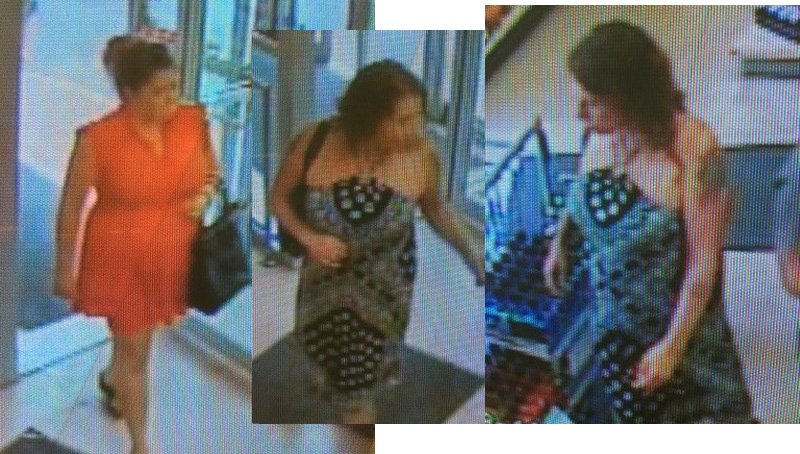 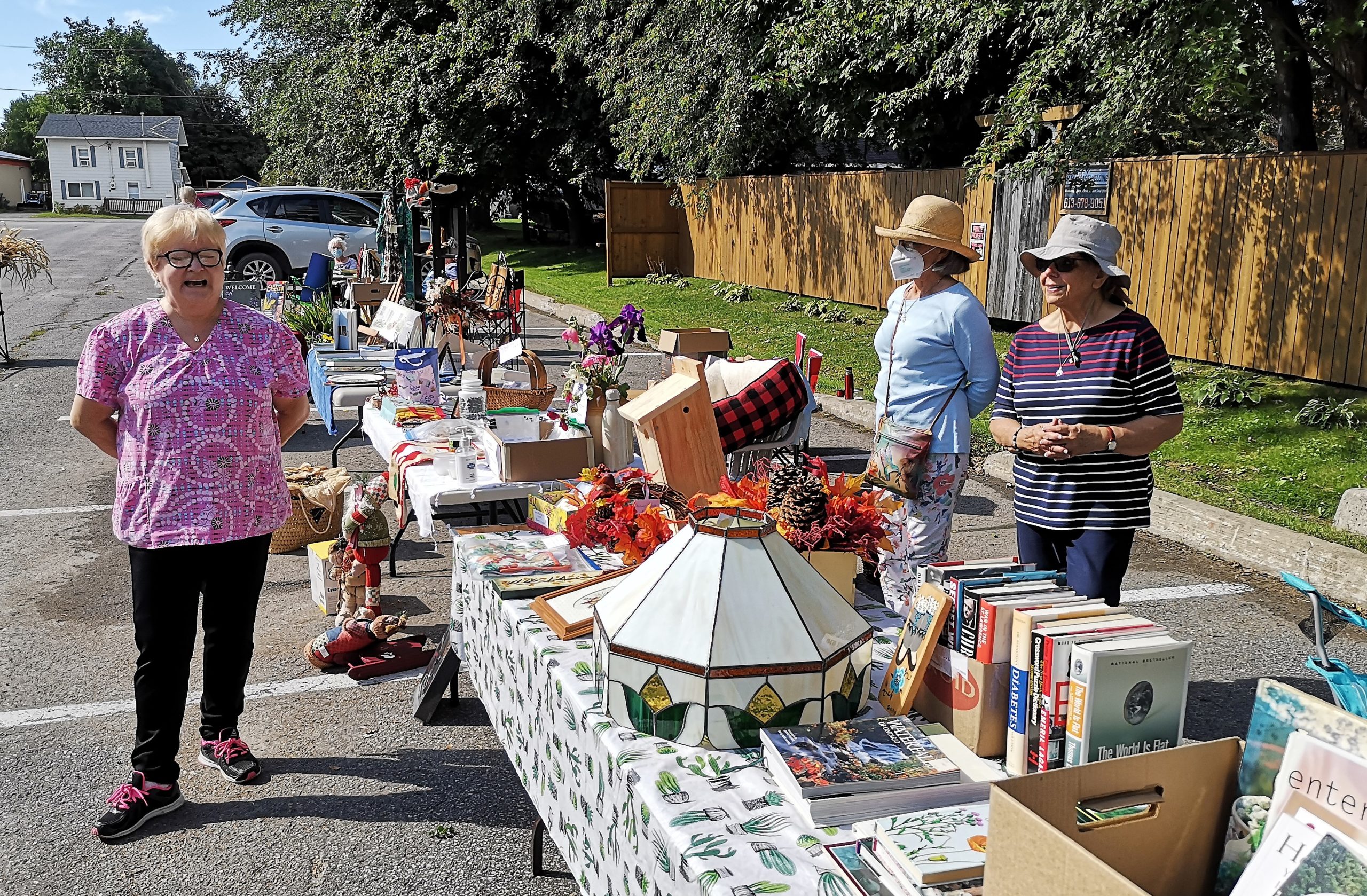