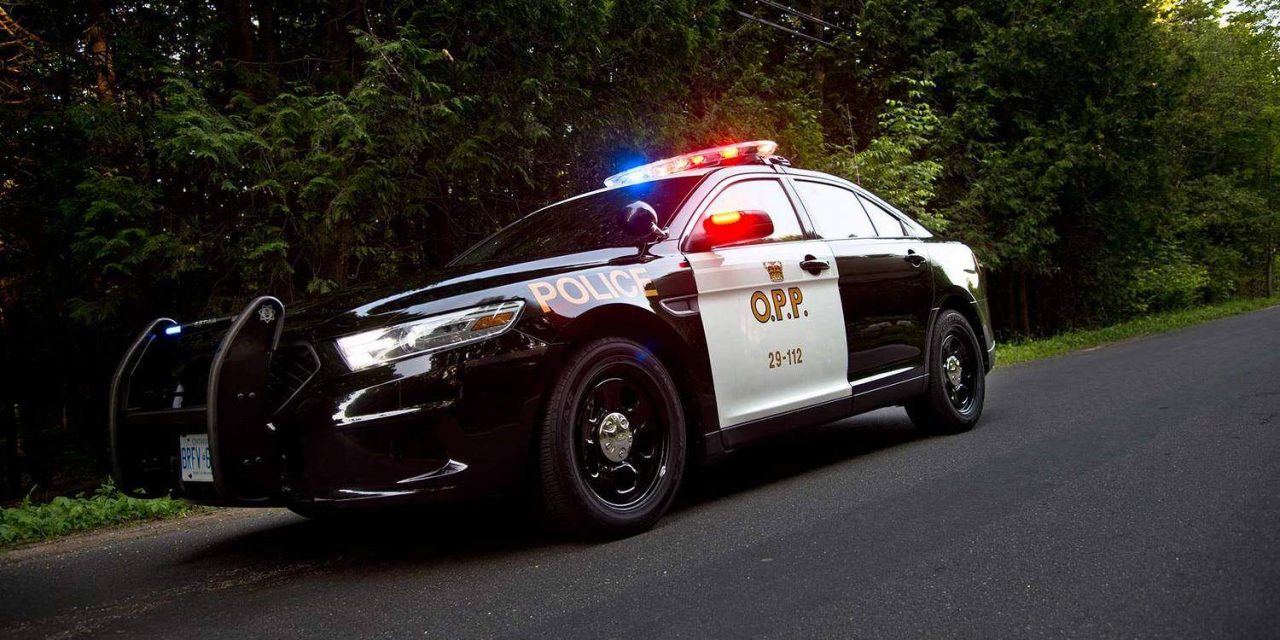 During the week of September 5 to September 11, 2022, officers with the Russell County Detachment of the Ontario Provincial Police (OPP) responded to over 380 calls for service. These included:

Numerous charges laid after motorist fails to stop for police

On September 8, 2022, shortly after 4:30 p.m., a Russell County OPP officer attempted to stop a vehicle for a Highway Traffic Act (HTA) offence on Rollin Road in the City of Clarence-Rockland.

During the investigation, it was determined that a motorist failed to stop for police and the driver was arrested shortly after with the assistance of Hawkesbury OPP officers.

As a result of the investigation, a 20-year-old male from Plantagenet, was charged with:

On September 11, 2022, at approximately 6:30 p.m., Russell County OPP officers responded to a domestic disturbance in Rockland

During the investigation, it was determined that a physical altercation occurred between two adults.

As a result of the investigation, a 32-year-old, from Clarence-Creek, was charged under the Criminal Code (CC) with: 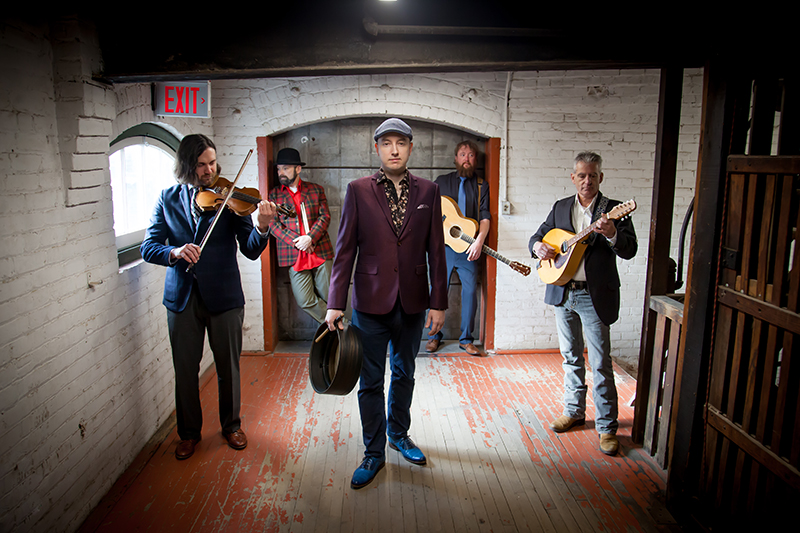 The Road to The Games; be there August 3 and 4 in Maxville 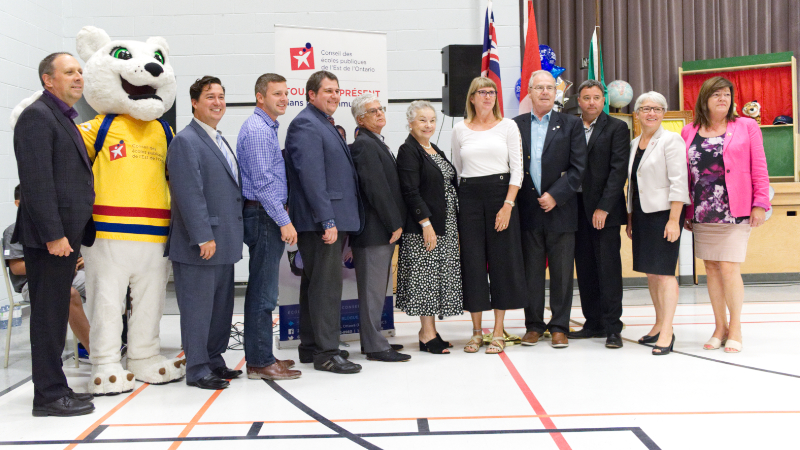 Two arrested in connection with October 7 home invasion in Alexandria