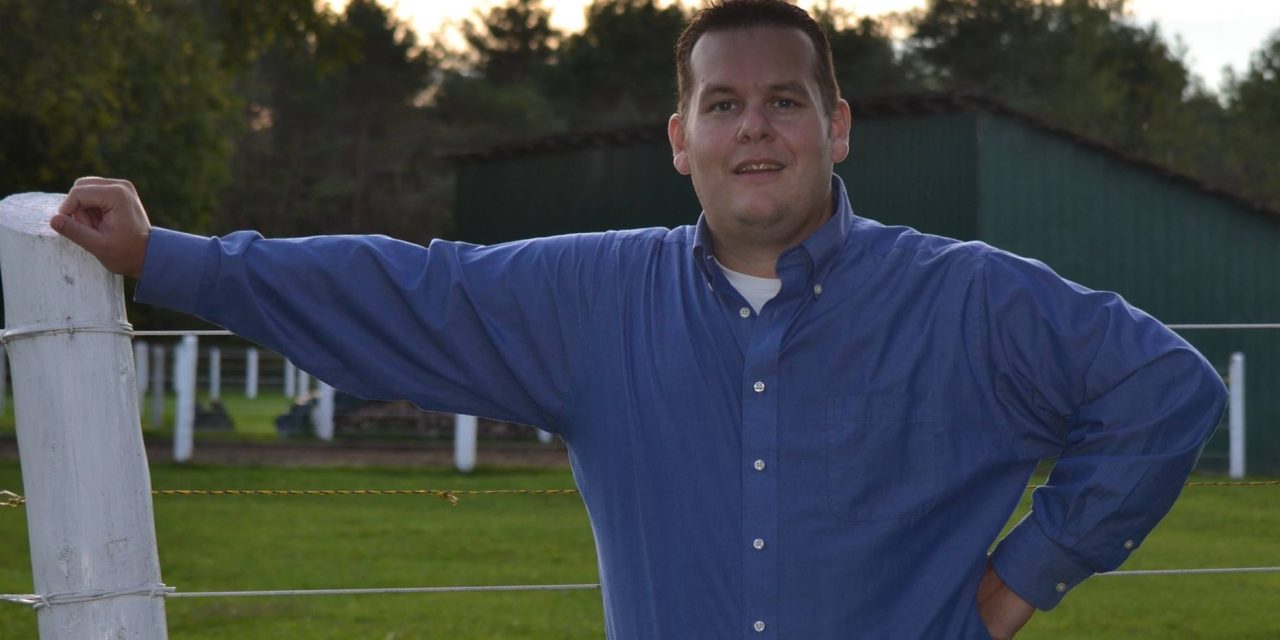 Once the ballots are counted in La Nation after residents vote on October 24, the municipality will have a new mayor. Incumbent François St-Amour is instead running for councillor in Ward 1.

Two incumbent councillors, Francis Brière and Marie-Noëlle Lanthier, are running for mayor. Brière believes his two terms on council have given him the experience needed for the role.

“I have a pretty good grasp of how things work at the municipality.”

Brière would like to see the municipality communicate more proactively with residents on its initiatives and projects.

“We need to improve that,” he remarked.

La Nation is the largest municipality by land area in Prescott and Russell counties. In the west, development is strong, particularly near Highway 417 and in Limoges. Development is much slower in the east, which includes Fournier, St-Bernardin, and St-Isidore.

“Things are at a different pace,” Brière acknowledged.

Brière does not want to call the differences of community needs between the eastern and western parts of La Nation a divide, but would rather take a global view of the entire municipality when decisions are made by council.

“You always have the whole municipality in mind,” he said.

Casselman is a separate municipality, surrounded by La Nation. Brière wants to ensure good cooperation with Casselman continues on development and infrastructure issues common to each municipality.

“Strong relationships with other municipalities are very important,” commented Brière.

He said an example of mutually beneficial cooperation between municipalities is the recently completed watermain connection from Clarence-Rockland to La Nation. La Nation and Casselman have also cooperated on facilitating the construction of the new Ford Motor Company warehouse near Highway 417, where the property is on the municipal boundary.

Brière also wants continued cooperation with Russell Township. The village of Limoges is located partly in Russell and La Nation.

Overall, Brière supports continued development across the municipality. He believes it is essential for the economic and social advancement of the community. He supports development that will retain people and lead to job creation. He gave the success of the municipality’s Innovation Business Park as an example.

“We’ve got to keep these types of things going,” Brière commented.

He believes the municipality is slowly starting to transition from being just a bedroom community for people who work in Ottawa.

He also supports initiatives to address climate change, but wants any decisions made regarding climate change to be affordable to taxpayers.

“We need to make sure it’s done in a sustainable way,” said Brière.

Ensuring climate change decisions are affordable is part of a larger theme in Brière’s campaign of ensuring all municipal services are delivered affordably, especially with rising costs due to inflation.

“In the end, it’s always the taxpayers who shoulder the brunt of it,” Brière said.

“I’m very conscious of how much things cost,” he added.

Brière would like the municipality to review various methods and processes it has for conducting its business to find savings and more efficient ways of operating.

Brière, who has three sons and is a teacher at St. Francis-Xavier Catholic High School in Hammond, said the decision to run for mayor involved his children, and his wife Patricia Ravelo.

As a candidate, Brière believes he understands the needs of families across La Nation and what they expect from their municipal government and how much they can afford.

“I relate to families. I have one,” he said.

As an example of benefitting families, Brière referred to the nearly complete sports complex being constructed in Limoges.

“This project is going to benefit families for the next 50 to 60 years,” he remarked.

Brière has no specific project he would like to implement as mayor but is instead focused on La Nation operating in a fiscally responsible way. He summed up his campaign for mayor as Affordability, Accountability, and Availability to citizens.