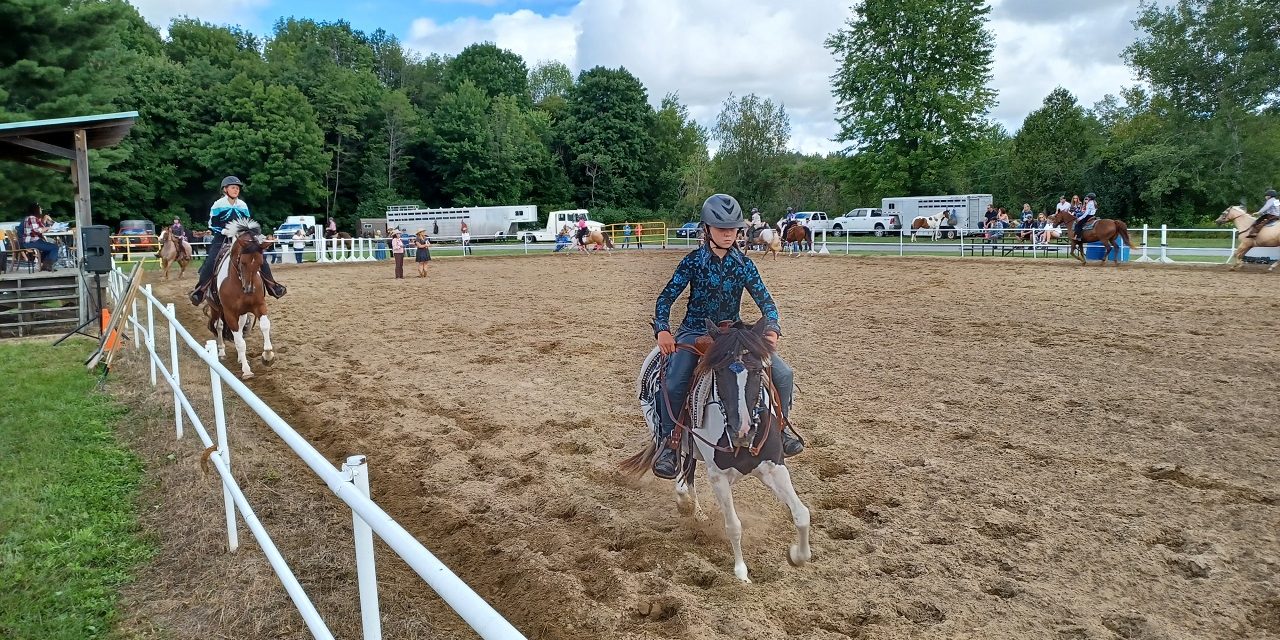 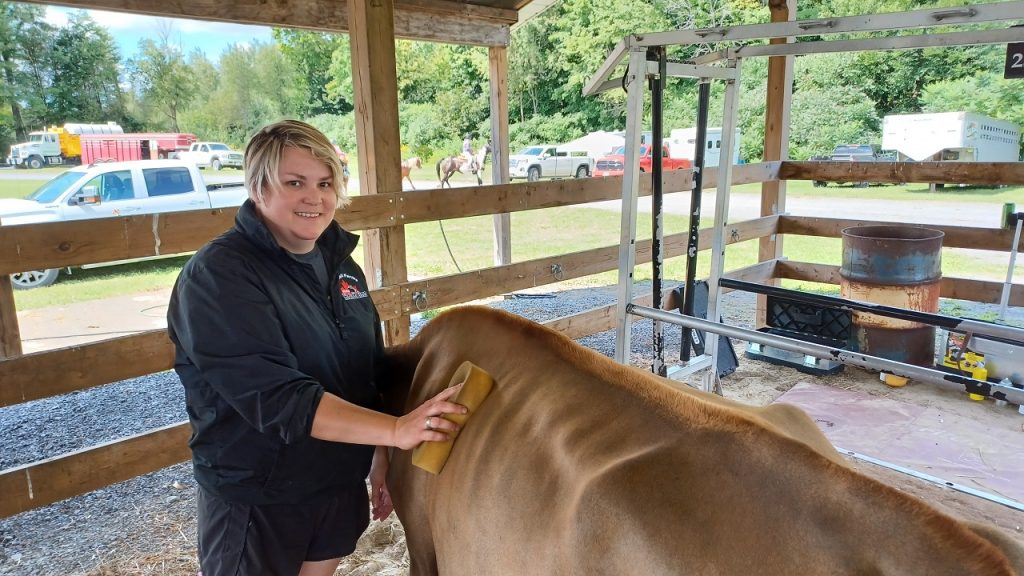 After missing two years due to the COVID-19 pandemic, the Riceville Fair returned on August 26 to 28, with its full schedule of events celebrating agriculture and rural life.

For those unaware, Riceville is a hamlet located on County Road 16, west of Fournier, in La Nation. Those events included dairy and beef cattle shows, Western and English horse shows, tractor and truck pulls, and competitions for homecrafts and crops. Other fun at the 2022 Riceville Fair included live entertainment, a fair supper, and a petting farm for the children.

“We’re back to full-fledged everything, which is really nice!” said Riceville Agricultural Society President Jennifer Fraser.

Riceville has one of the smaller fairs in the region, but there are a few things that make it unique. One of those things is how it brings friends and neighbours of the past and present together. Extended families both help organize the fair and participate in it. A look over the list of past Riceville Agricultural Society Presidents dating back to 1867 indeed reveals a few common surnames, indicating the fair’s history is also part of the histories of many local families.

“Everybody always comes here to see each other,” Fraser said.

The Riceville Fair still features a significant competition for the best field crops, thanks to the coordination efforts of Murray Wilson. Corn, hay, soybeans, and other items harvested from nearby fields were again featured at the 2022 fair.

This year, the first ever St. Lawrence Valley Jersey para-show was held at the Riceville Fair. The show gave local Jersey enthusiasts the opportunity to show their cattle. Fraser herself is a Jersey farmer and welcomed the opportunity.

“It’s nice to bring my own cows out to Riceville,” she said.

There were also several young competitors from around the region showing Jersey calves and heifers.

“We have a nice little Jersey family here,” remarked Fraser.

During the past two years, the Riceville Agricultural Society held smaller events such as the Backyard Barbecue, when COVID-19 restrictions permitted. 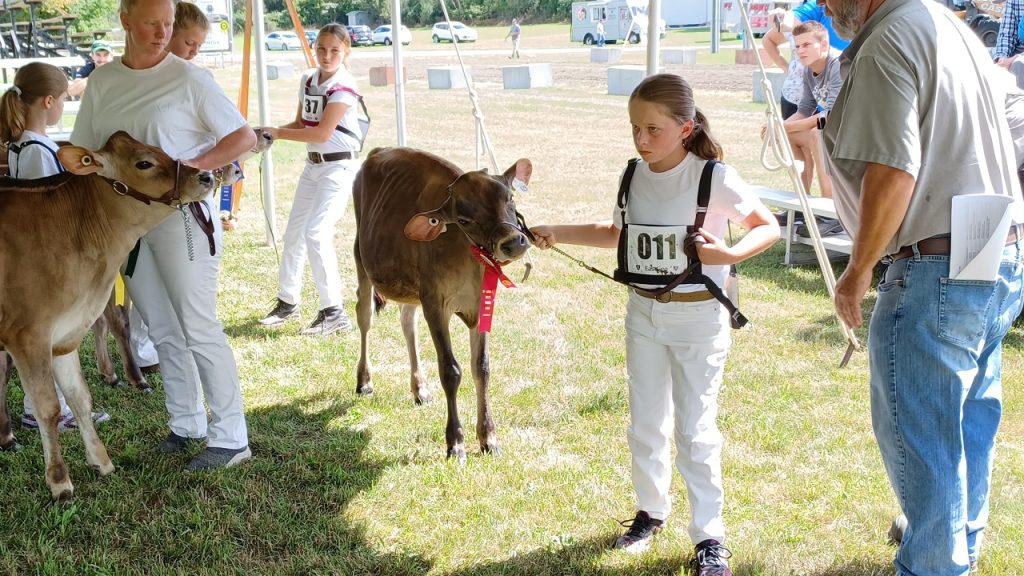