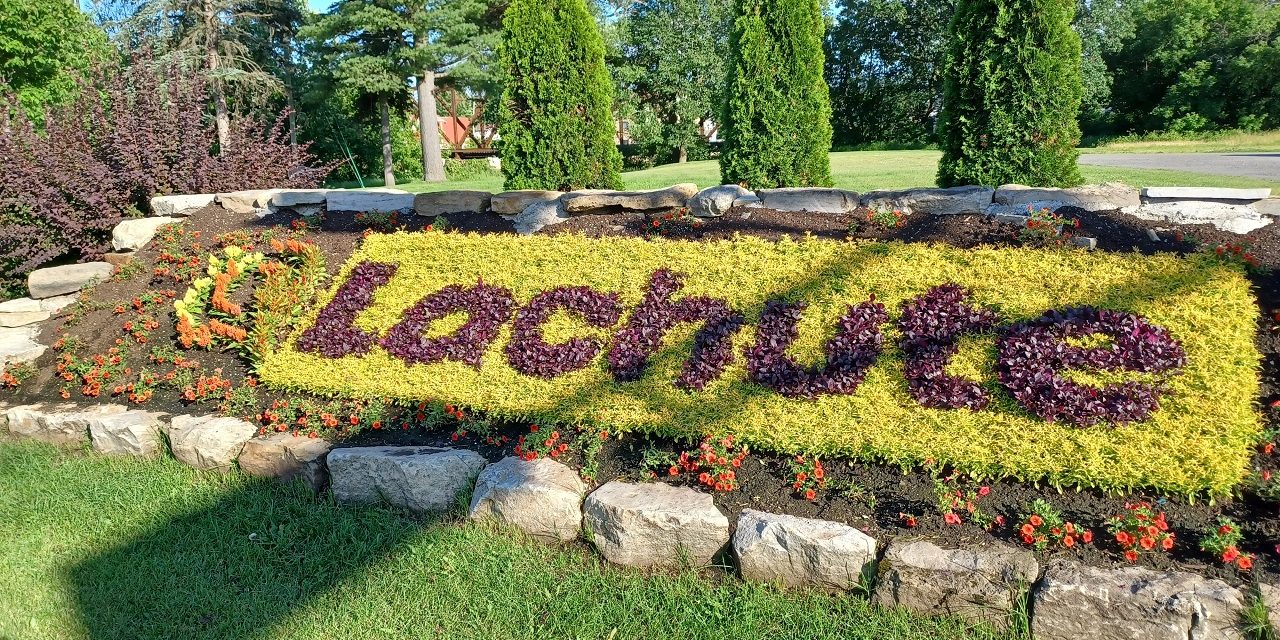 Lachute Council met on August 1 and a report was delivered on the financial health of the city.

The financial statement report explains how the surplus mostly resulted from irregular revenue because duties from real estate transactions are non-recurring, and the city is taking steps to reduce the amount of interest it collects.

Surplus funds will be set aside for future infrastructure investments. Mayor Bernard Bigras-Denis said the surplus will also be helpful in mitigating the effects of high inflation on municipal finances.

Plans for surplus use include infrastructure investment, but also wants to reduce interest payments that have acted as a source of revenue. Fees from real estate transactions were unexpected and non-recurring.

The high cost of fuel has affected municipal expenses in Lachute. On August 1, council voted to add an additional $100,000 to the reserve fund for fuel costs. There was already $100,000 in the fund before council voted to double the amount.

On August 1, Lachute council approved a change to zoning regulations which will allow 140 new housing units to be developed south of the downtown area along rue Robert and rue Lafleur near the railroad tracks. A public consultation on the proposal was held on July 4 and second reading of the zoning regulation was also approved on that date.