On truckers and vaccination

First the truckers: A book has now been written by Andrew Lawton titled The Freedom Convoy: The Inside Story of Three Weeks Which Shook The World. It paints a more complete picture than simply buffoons who blocked downtown Ottawa while committing “mischief”. Holding to a strong conviction is a difficult virtue to put a value on. But it is the backbone of courage; the force which drives a soldier. Basically it is that which made this country and America what they are. Or maybe more accurately – what they were.

Secondly, on the subject of those who have not taken the vaccine: Once again, conviction comes to the front in some cases, others not at all. Stats show that about 90 per cent of Canadians are fully vaccinated leaving 10 per cent unvaccinated. A mixed bag, including street people, to whom the only injection which matters is the next hit, people holding religious values, and those who have found little reason to trust authorities who hand out goodies. Add the ‘old soldier’ types, who take the attitude of looking before rushing in.

At this point it seems to make little if any difference being vaccinated or not. Although it appears that the unvaccinated have a lower rate of infection per 100,000 population than fully vaccinated. (Figures taken from Ontario vaccination site which quit publishing in June when the numbers were almost three to one more infections in vaccinated).

Former White House Coronavirus Response Coordinator Deborah Birx said at the time of Moderna’s rollout in 2020, “This is one of the most highly-effective vaccines we have in our infectious disease arsenal. And that is why I’m very enthusiastic about the vaccine”. (ABC podcast). Fast forward to July 2022 where she states in a Fox news interview. “I knew these vaccines were not going to protect against infection. I think we overplayed the vaccines…”.

Mr. Biden declared at a town hall meeting dated July 21, 2021, “You won’t get covid if you’re vaccinated!”. Exactly one year later a fully vaccinated and boosted Mr. Biden is diagnosed with COVID. Dr. Fauci, who promotes double masking and has received all shots gets infected, after which he states that the vaccines are not working “overly well”. The shots appear to have done little for Mr. Trudeau, Bill Gates, scientists at the Antarctic research station, etc.

Irreparable damage has been done to Canadians by way of family rifts, separations, small business closures, travel restrictions and mandates. So many things falling apart so quickly and efficiently that it sometimes seems there is/was a plan. As in Mr. Klaus Schwab’s (World Economic Forum chief) statement of June 2020. “The pandemic presents a rare but narrow window of opportunity to reflect, re-imagine and reset our world.” Then Mr. Trudeau echoing those words three months later while addressing a UN meeting. “This pandemic has provided an opportunity for a reset. This is our chance to accelerate our pre-pandemic efforts to re-imagine economic systems…”. Mr. Schwab’s words are in the present tense. Mr. Trudeau’s in the past, indicating a ‘fait accompli’.

“When two dogs fight, the third dog gets the bone,” goes an old saying. While Canadians fumble with failed policies, outside interests pick Canada apart. 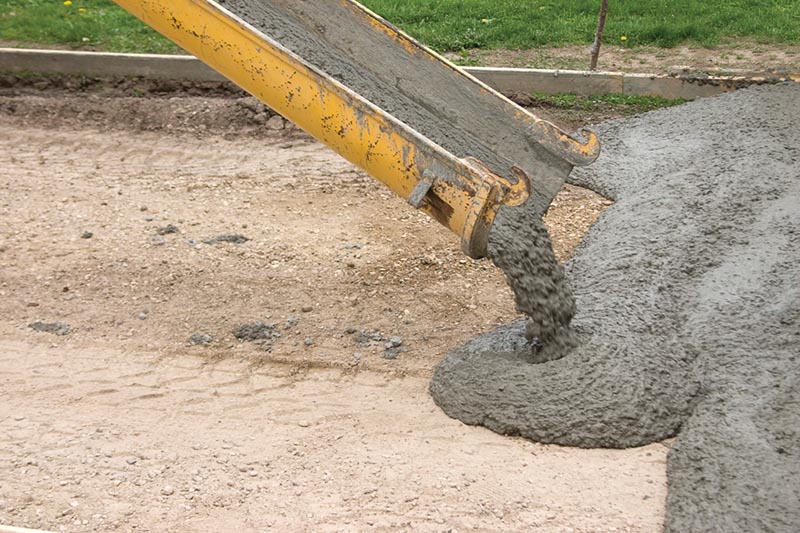 What is wrong with the UCPR?