The Central Canada Hockey League (CCHL) and the Ligue de Hockey Junior AA du Québec LHJAAAQ have announced the Gatineau Flames will play a series of exhibition games against the Renfrew Wolves and Navan Grads in August and September.

In September, the home teams will be reversed, with the Flames hosting Navan on September 5 in a 7:30 p.m. start. On September 7 Renfrew will travel to Gatineau to face the Flames in a game that will begin at 7:30 p.m.

The Toronto Blue Jays tied the record for fifth most runs in a Major League Baseball (MLB) game in the modern era this past week.

On July 22, the Jays crushed the Boston Red Sox by a score of 28-5. The game had everything, including an inside-the-park grand slam home run by Raimel Tapia of the Jays in the second inning.

Highlights included: a six-hit game for Lourdes Gourriel Jr., which tied the American League record for a nine-inning game; 11 runs in the fifth inning, which tied a team record; and 29 hits for Toronto, also a team record.

Another amazing fact: The Jays scored 40 runs on 51 hits in their three-game series sweep of the Red Sox.

Vankleek Hill’s U13 soccer squad earned a hard fought 3-2 win over the Dunvegan U13 team on Thursday, July 21.

Vankleek Hill jumped out to a 2-0 lead early in the contest, but Dunvegan fought hard, scoring two goals of their own, before falling 3-2.

CCHL schedule to be released in next week

The Central Canada Hockey League planned to release its 2022-2023 schedule this week, however unforeseen issues with one facility have caused a delay in confirmation of start times and a few dates. The league hopes to have the full schedule released in the next two weeks. 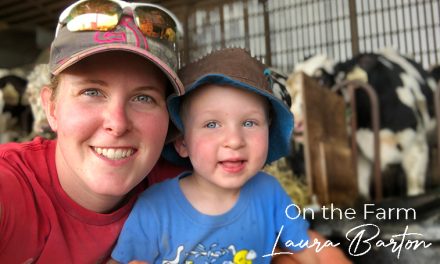 It’s the little things that make us smile 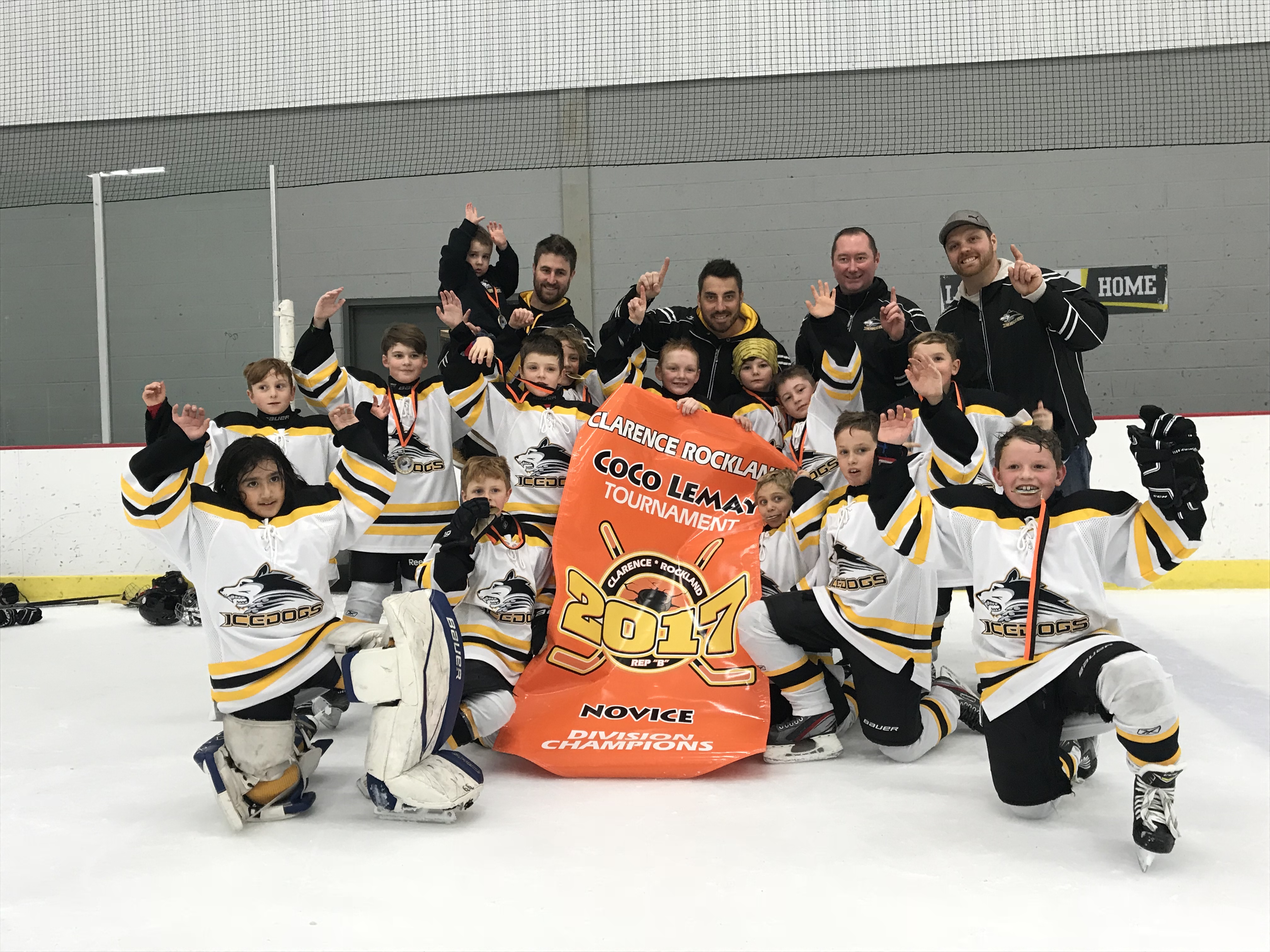 Wishful thinking, the jobs of your dreams