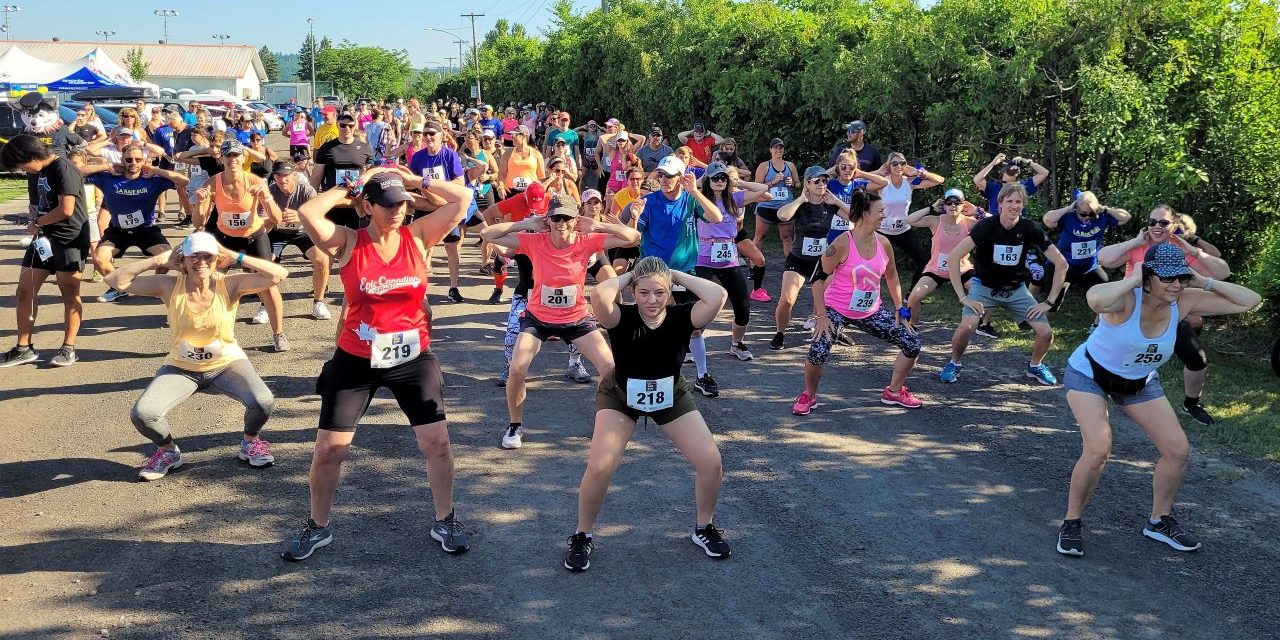 Participants in La Baie Run warm up before the start of the 5k run. Photo: Reid Masson

The fourth edition of La Baie Run raised more than $35,000 for the Hawkesbury and District General Hospital (HGH) Foundation, bringing the four year total raised by the event to almost $100,000.

More than 400 runners signed up for the 2022 edition of La Baie Run, with the option to compete in runs of either 1 km, 5 km, 10 km, or in a half marathon. The first three editions of the event raised a total of $60,000 toward the purchase of important medical equipment at HGH and for 2022 organizers were aiming to raise another $30,000 for the HGH Foundation.

Organized by a group of  community volunteers led by Patrick Lalonde, physiotherapist and owner of Lalonde Physio, Geneviève Thibodeau and Sébastien Lalonde, the annual event began in 2019 not only to encourage a fun family activity, but also to support the Hawkesbury and District General Hospital (HGH) Foundation.

During the event there was live music from 50 PROOF, as well as great food and drinks to enjoy. Free ice cream and coffee were offered by Matrix and Totem Roasters. Craft beer was also available on site at the Riverest kiosk. 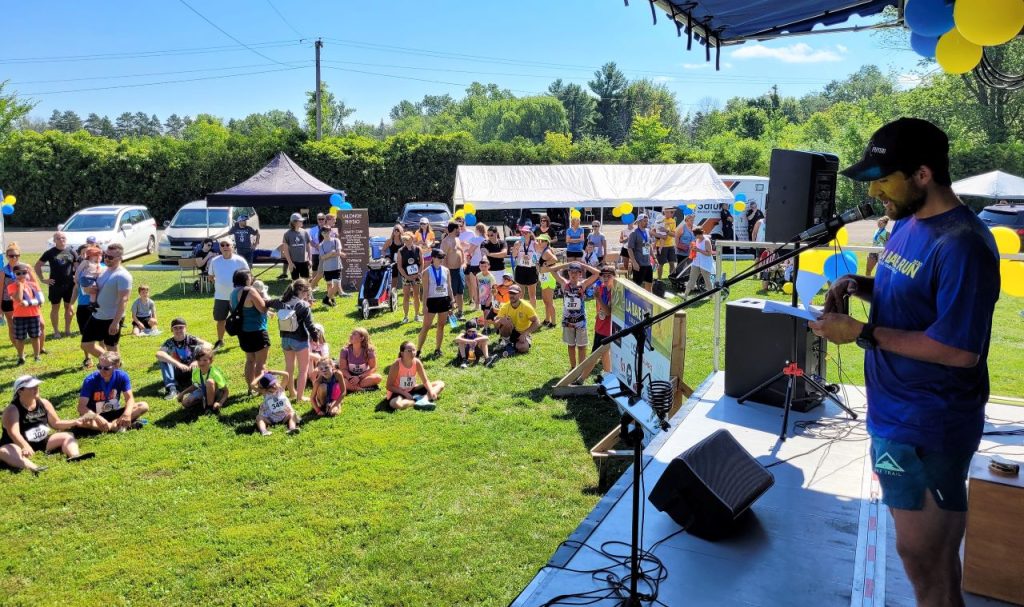 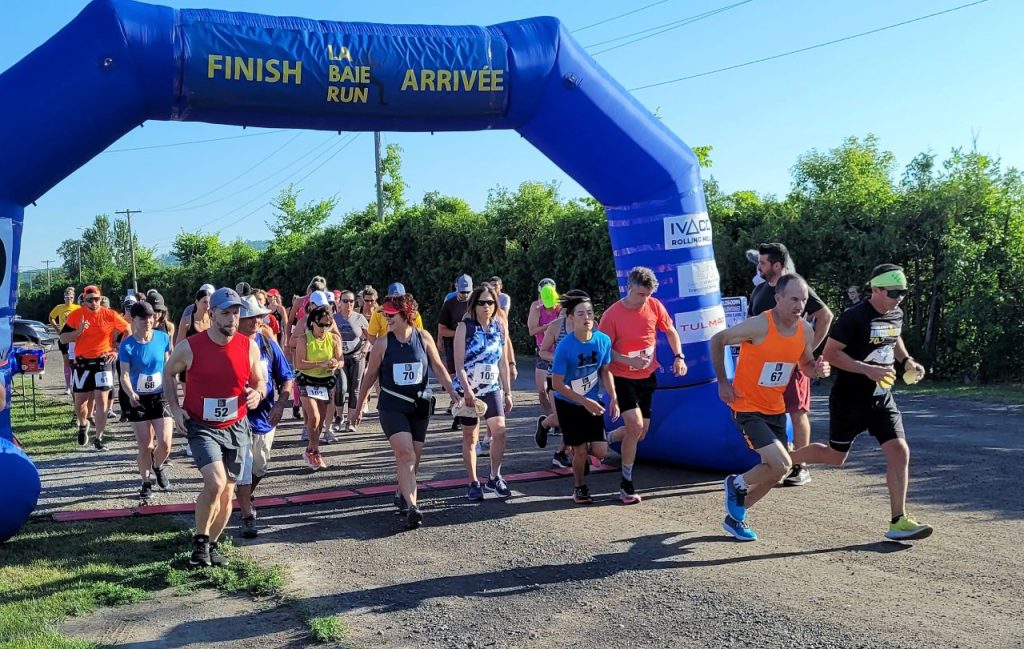 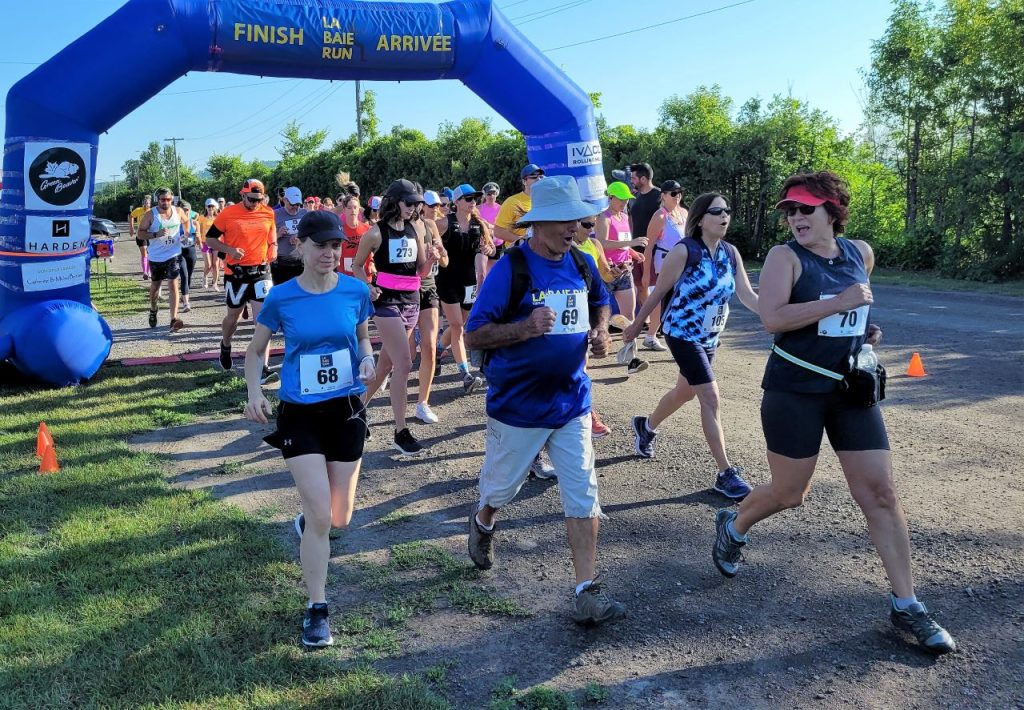 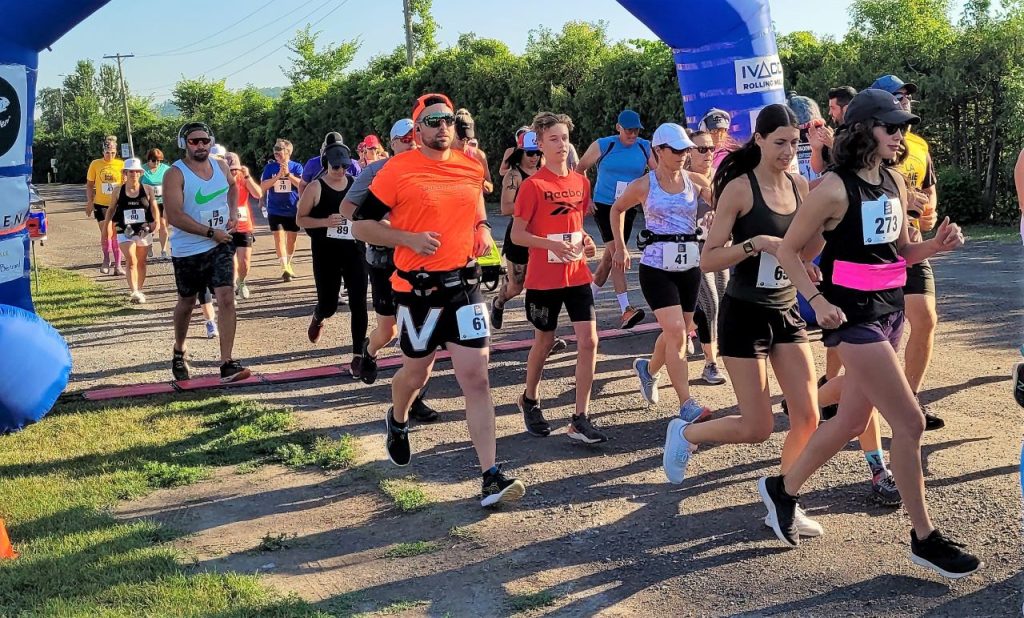