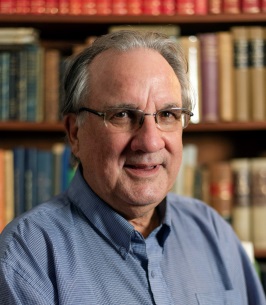 A well-known and respected local historian in Glengarry County has died.

David Anderson died suddenly on Thursday, July 7, at his home in Williamstown. He was 75 years old.

Anderson was described as a historian who was always generous with his time and knowledge. In 2014, he was awarded Citizen of the Year in South Glengarry.

Anderson is survived by his wife Delande, two children, and two grandchildren. A funeral service was held on Tuesday, July 12, at St. Andrew’s United Church, Williamstown.